Earlier this week, Capcom announced that Monster Hunter World Iceborne will get a new exclusive beta test for PS4 users. The first phase of the beta test will begin on June 21 and end on June 24. This early beta test is exclusive to the PS Plus subscribers who want to check it out on the PS4.

The second phase of the beta test will start on June 28 and end on June 30. This second phase will be available for all users regardless of a PS Plus subscription.

How To Download Monster Hunter World Iceborne Beta On PS4?

The store listing for the PS Plus exclusive version of Monster Hunter World Iceborne beta test is live now. It is roughly 6.5 GB so the file size this beta test is quite small. It should be available to pre-load now ahead of the servers going live on June 21. 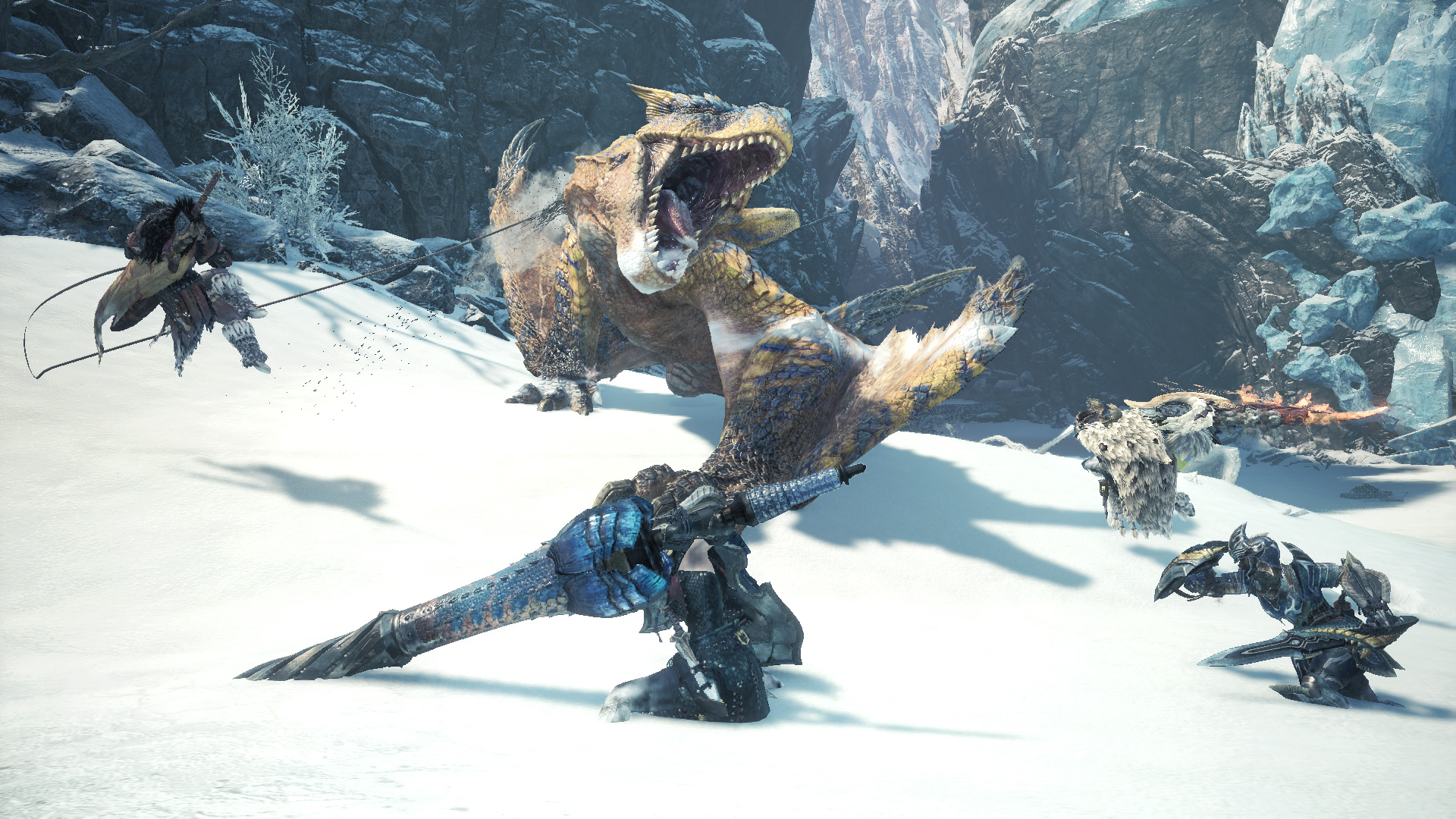 Here’s what is included in this beta test in case you wanted to see if it is worth the effort to download and play it.

This is the beta version of Monster Hunter World: Iceborne. Experience the thrill of the hunt by yourself or in a party of up to 4 players!