Monster Hunter World: Iceborne expansion was revealed by Capcom today. It was first shown in a gameplay trailer during the State of Play broadcast held by Sony Interactive Entertainment. It was later revealed in a developer stream that shared more information on it.

Monster Hunter World is getting a new expansion called Iceborne which will be out later on September 6th, 2019 for the PS4 and Xbox One. This expansion is coming at a later date for the PC folks who will have to settle on a vague Winter 2019 release window. This happened in the past with Monster Hunter World full game as well so this is nothing new. 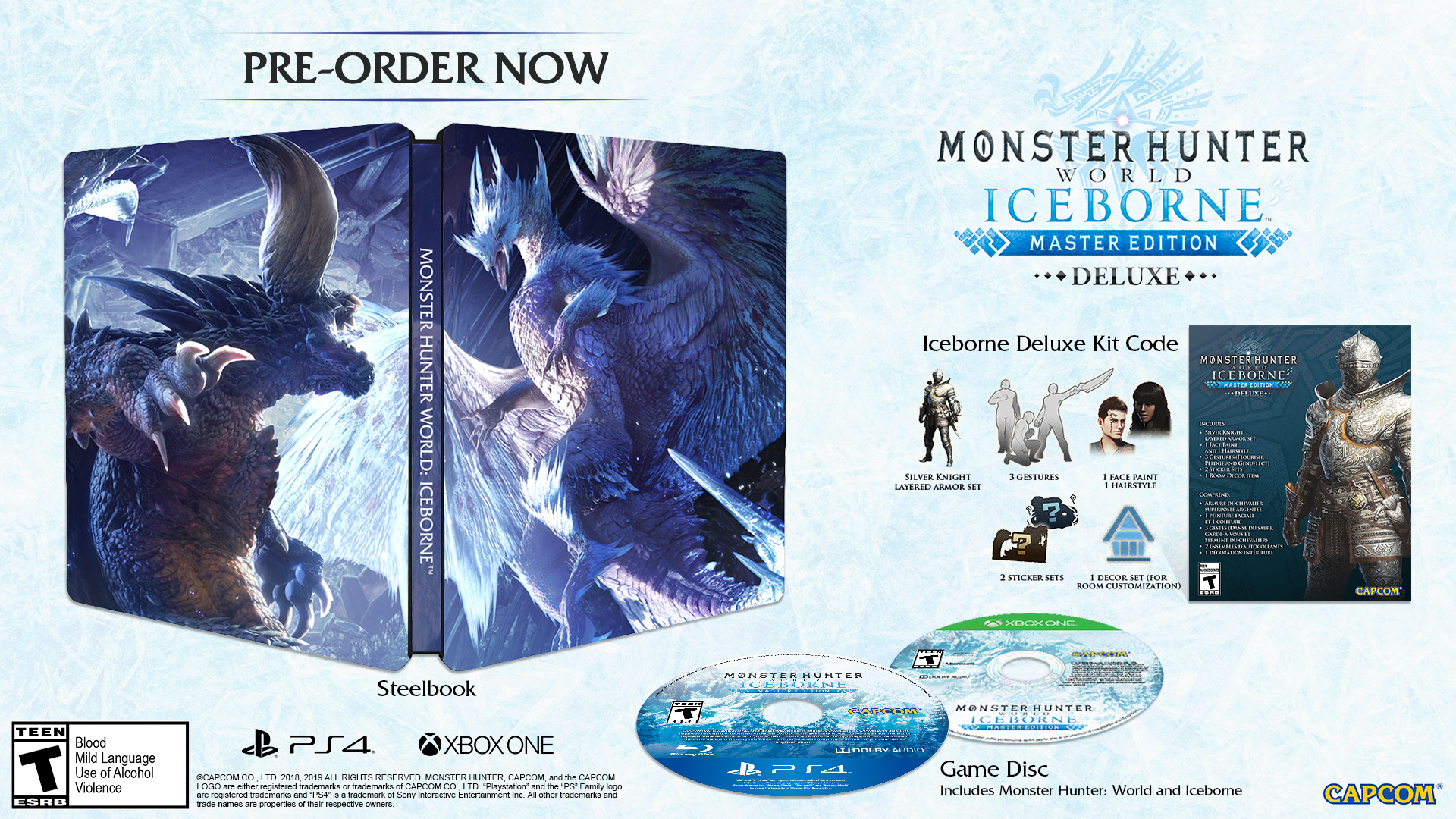 If you want to opt for a physical version, there are many options available. First up is the Monster Hunter World Master Edition which will retail for $59.99 and comes with the game + expansion. There is also a Master Deluxe Edition that comes in a Steelbook “depicting an epic clash between our new main monster Velkhana, and the big bad of World, Nergigante.”

Monster Hunter World is also getting a free trial for the PS4 which will be available starting today until May 20. You can use to get a taste of the game before taking the plunge and grabbing it.

The trailer for Monster Hunter World: Iceborne first made its debut during State of Play stream. You can get your hands on the expansion once it launches on September 6th, 2019, for the PS4 and Xbox One.

Monster Hunter World Update 15.11 is Out, Here Are The Patch Notes