Monster Hunter World fans can play the new Iceborne expansion in the form of a public beta test that will be released exclusively for the PS4 users, and available early for PS Plus subscribers.

If you want to check out Iceborne, the upcoming massive expansion which will be released for Monster Hunter World, you better have a PS Plus subscription ready because it will be available for a limited time exclusively on the PS4.

Capcom has announced today that Monster Hunter World Iceborne is coming for all PS Plus subscribers in the form of a free beta test. It will launch on June 21st and last until June 24th, so make sure to participate in it before the offer ends. 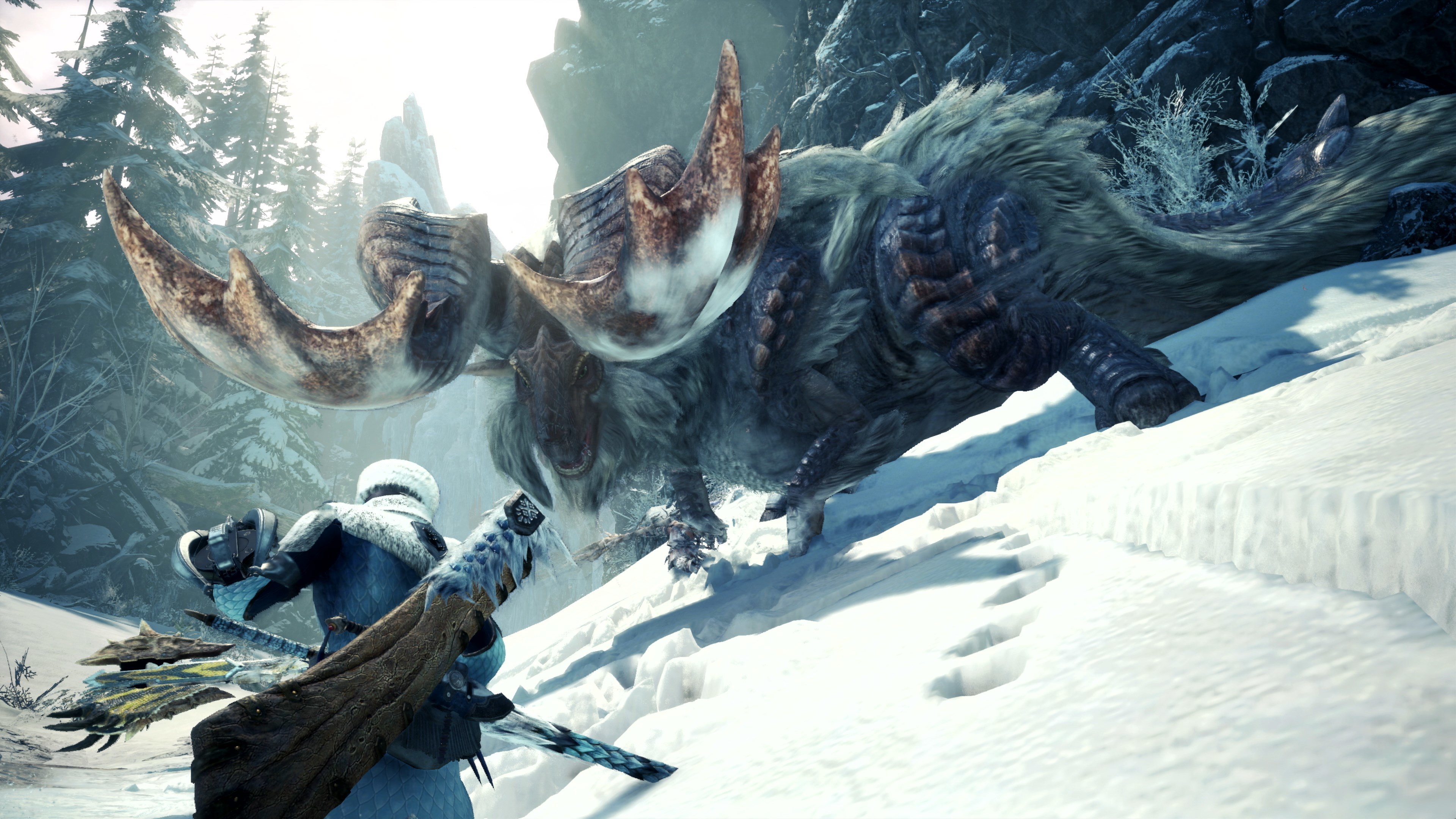 There are two ways using which you will be able to access the Monster Hunter World Iceborne expansion. First, the early access will be available exclusively to all PS Plus subscribers so if you want to jump into it early, don’t miss out on the chance. You will need to have an active PS Plus subscription to participate in this beta test, but that shouldn’t be a problem if you already have one, or you can always redeem a trial.

The second phase of the beta test will launch for all PS4 users so you should be able to get into it if you just have a PS4. If you are playing the game on Xbox One or PC, well, in that case, you are out of luck. Besides, Iceborne is not coming to PC until Winter 2019.