The Dark Pictures Anthology: Man of Medan is the next horror adventure game by Until Dawn creator Supermassive Games and it has received a detailed description from ESRB.

The Dark Pictures Anthology: Man of Medan is the first part in the Anthology of horror-focused video games that takes Supermassive Games back to what made it famous with Until Dawn. It will be a multi-platform project with a launch on PS4, PC, and Xbox One. 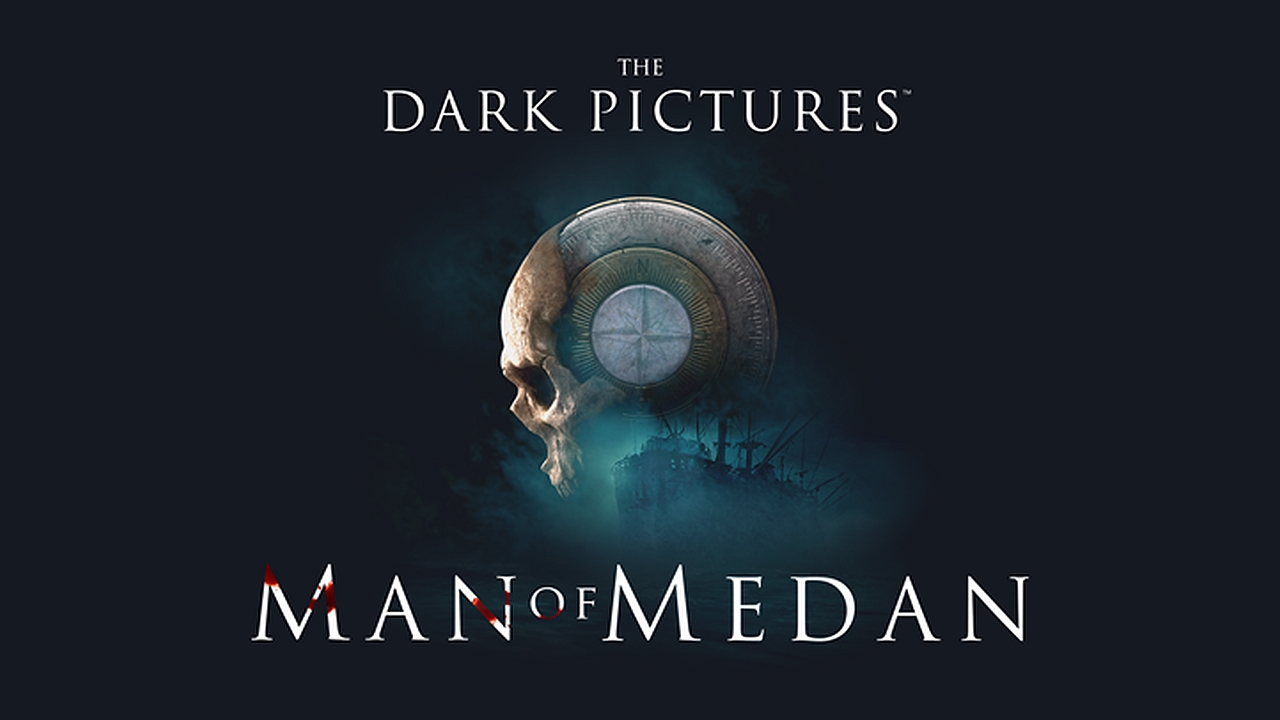 The Dark Pictures Anthology: Man of Medan ESRB rating has been detailed and it contains some graphic description of the violent deaths that the player might encounter in the game. The game was rated M17+ by ESRB.

This is a survival-horror adventure game in which players help five friends try to survive after being kidnapped at sea. Players explore interactive environments and choose a variety of action/decision-paths via on-screen prompts. Some choices lead to depictions of intense violence: characters shot in the head at close range; a man getting his ear cut off; a character stabbed in the chest with a knife; a corpse’s body getting eaten by rats. Blood-splatter effects occur as characters are killed and/or injured; blood also appears on the ground and underneath bodies. The game includes some innuendo and suggestive material in the dialogue (e.g., “You know the size of my bank account is not in a competition with the size of your penis, right; “You gonna bring your bangstick”; “That’s code for weed and porn isn’t it?”). Drugs are also referenced in the dialogue (e.g., “Everybody flush their meth! We gotta get rid of all this meth!”). The words “f**k” and “sh*t” are heard in the game.

Read More: PS5 Devkit Is More Powerful Than Xbox Scarlett But That Might Change