Monster Hunter World Update 15.11 is Out, Here Are The Patch Notes

Monster Hunter World update 15.11 is available to download now for PS4, Xbox One, and PC. Here are the patch notes for this update.

There was a minor bug with delivery quests disappearing from the list available in the resource center when the game was played in offline mode. It appears to have been resolved with this new patch that was released today for Monster Hunter World Iceborne.

If you were experiencing this issue, the solution is to go into online mode and the request will be restored. Afterward, update to the latest version of the game and this bug won’t happen again. 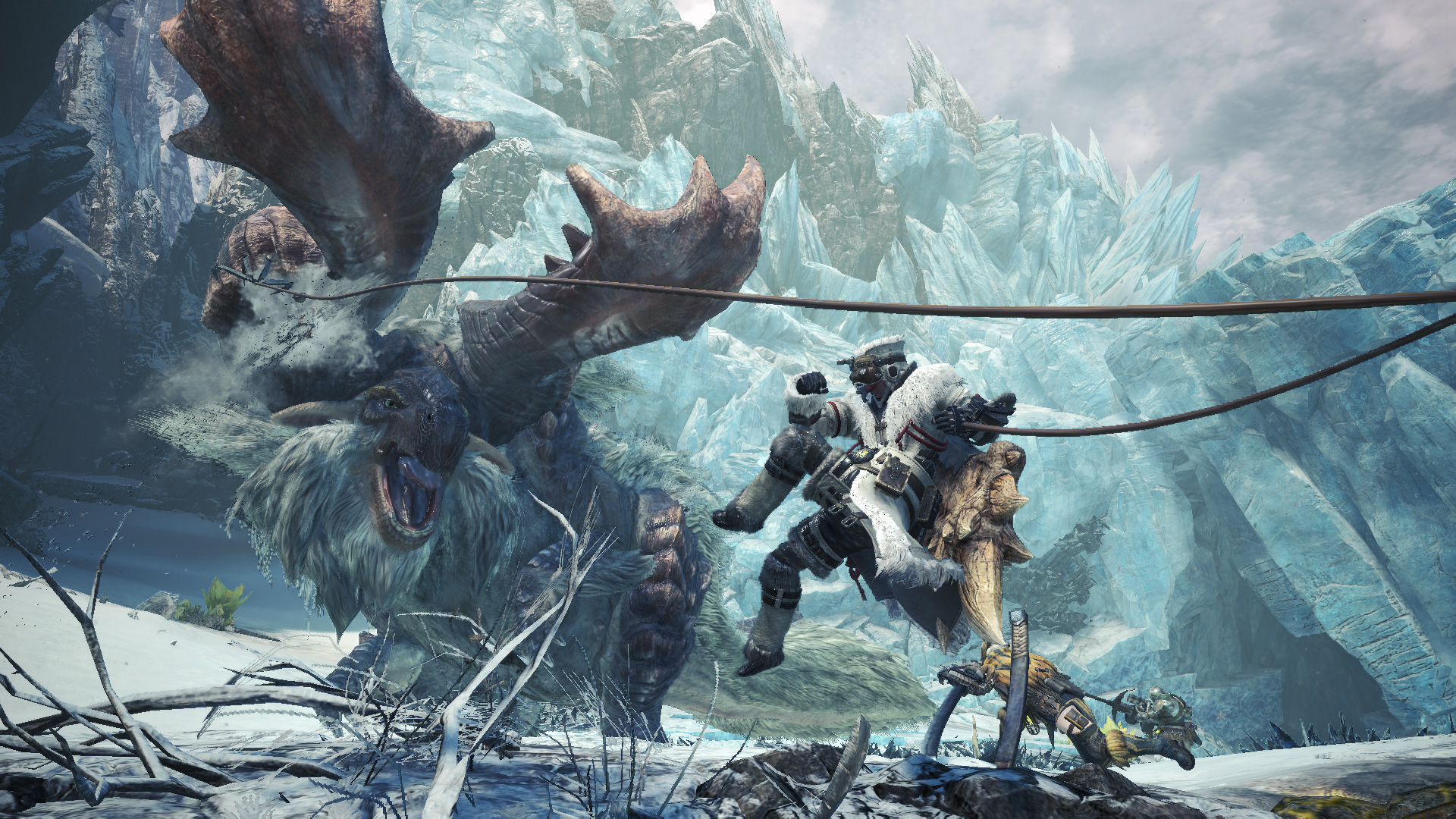 We’ve fixed an issue from Ver. 15.10 / 15.1.0.0 in which delivery requests would disappear from the list at the Resource Center when playing with your console in offline mode, preventing you from being able to complete the request.

If you have experienced this bug, playing in online mode will restore the requests to your list.
Once you have applied Ver. 15.11 / 15.1.0.1, delivery requests will no longer disappear even in offline mode.

Monster Hunter World and its expansion Iceborne is one of the best selling games released by Capcom. It has also become the fastest-selling game released by the developer ahead of their hallmark Resident Evil series.