Apex Legends Update 1.55 Is Out, Here Are The Patch Notes

Respawn Entertainment has released a new update for Apex Legends patching the game to version 1.55. Here are the full patch notes.

The biggest addition to this new update is a new temporary game-type, the “Airdrop Escalation Takeover”, in addition to The Pathfinder Town Takeover. This update also starts The Fight Night Collection Event which leads to new rewards, collectibles, cosmetics, and more.

In addition to the plethora of new content, this update has also added a number of bug fixes and quality-of-life changes to the game. 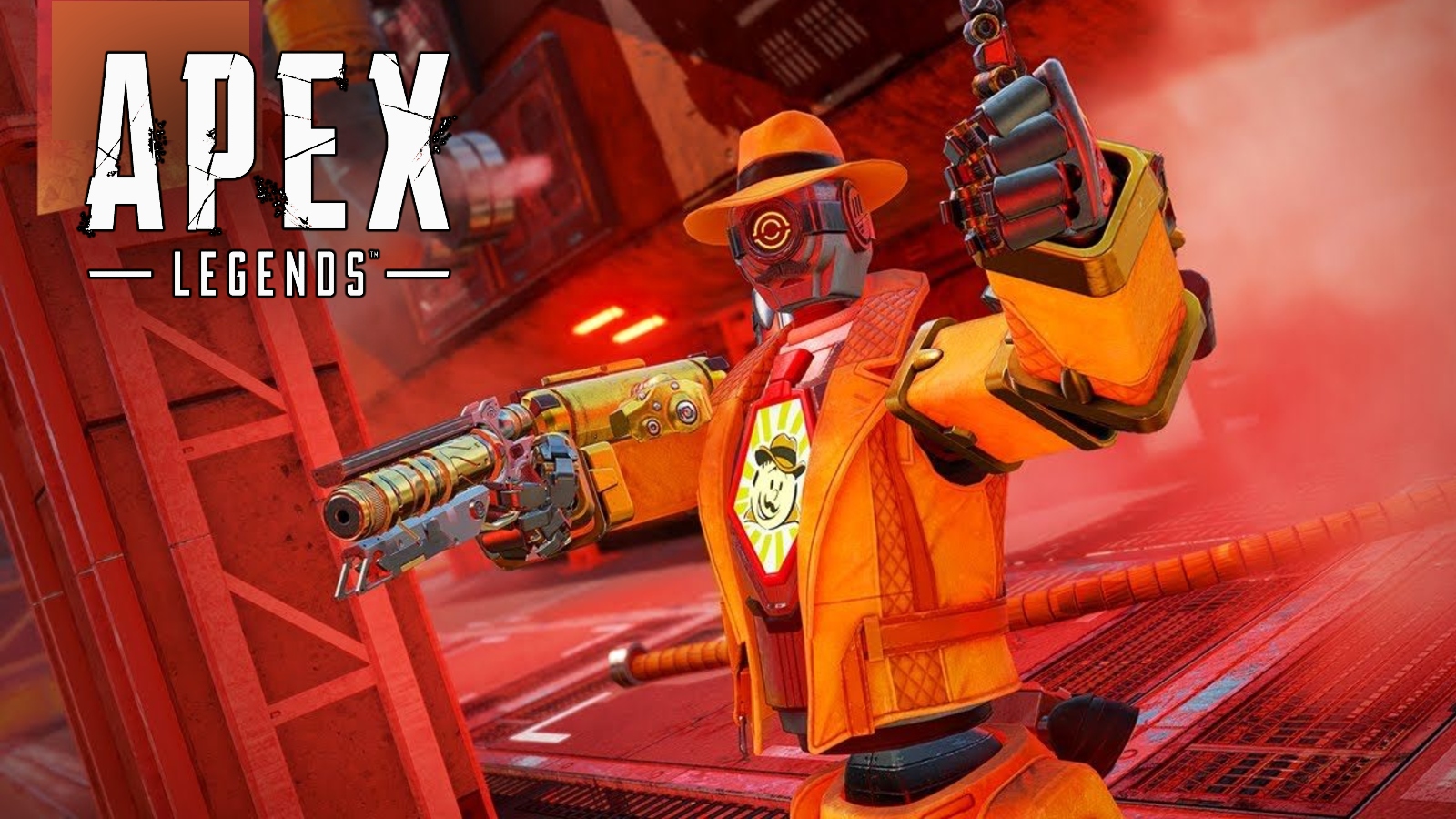 There’s nothing too meta-shaking this time around; we’re giving Season 7 some extra time to shake out. Horizon released strong, but not overpowered. The below buffs are aimed at small power increases. Rampart still needs overall power, and the Caustic buff is an extra bit of compensation for the loss of vision blur from gas in Season 7. Note that looking at our data, the Season 7 change was a solid buff for Caustic, but he’s not quite where we want him to be.

In hopes of spreading out the chaos that can occur in final rings, we’re making some tweaks to Rings 5 and 6.

Ultimate Accelerants can now be used without opening your inventory. If your ultimate is not currently available, just press the button (or buttons, on a controller) to activate it, and you’ll pull out any stored Accelerant in your inventory and use it automatically.

When in a lobby, if a party member leaves your lobby for any reason, all party members will be marked as “not ready.” This should stop accidental launches into a match when your buddy dipped out for a second.

Apex Legends is available now for PS4, Xbox One, and PC.

Tags:
Previous Article
Hollow Knight Silksong Is In Final Testing Stage But Release Date Is Still Far Away
Next Article
Monster Hunter World Update 15.11 is Out, Here Are The Patch Notes