Nintendo Direct usually gets announced officially before it is streamed online, and a new rumor suggests that we might get one soon.

Last year, Nintendo held a direct in January that was focused on the Pokémon franchise. The recent rumor comes from an update on the Nintendo Direct website that was spotted by a user on reddit. Nintendo has an archive website for the past Nintendo Direct and whenever there is a new Direct happening soon, the website gets an update which can be observed using VisioSpark, which reveals when a page was last modified.

Read More: Apex Legends Update 1.55 Is Out, Here Are The Patch Notes

To add further credibility to the rumor, the official Super Mario 3D World and Browser’s Fury website has been created although there is no new information shared on what is added to the website. The only missing puzzle for this expanded version of Super Mario 3D World is Browser’s Fury expansion, and the website simply suggests that fans should wait for information on this expansion. 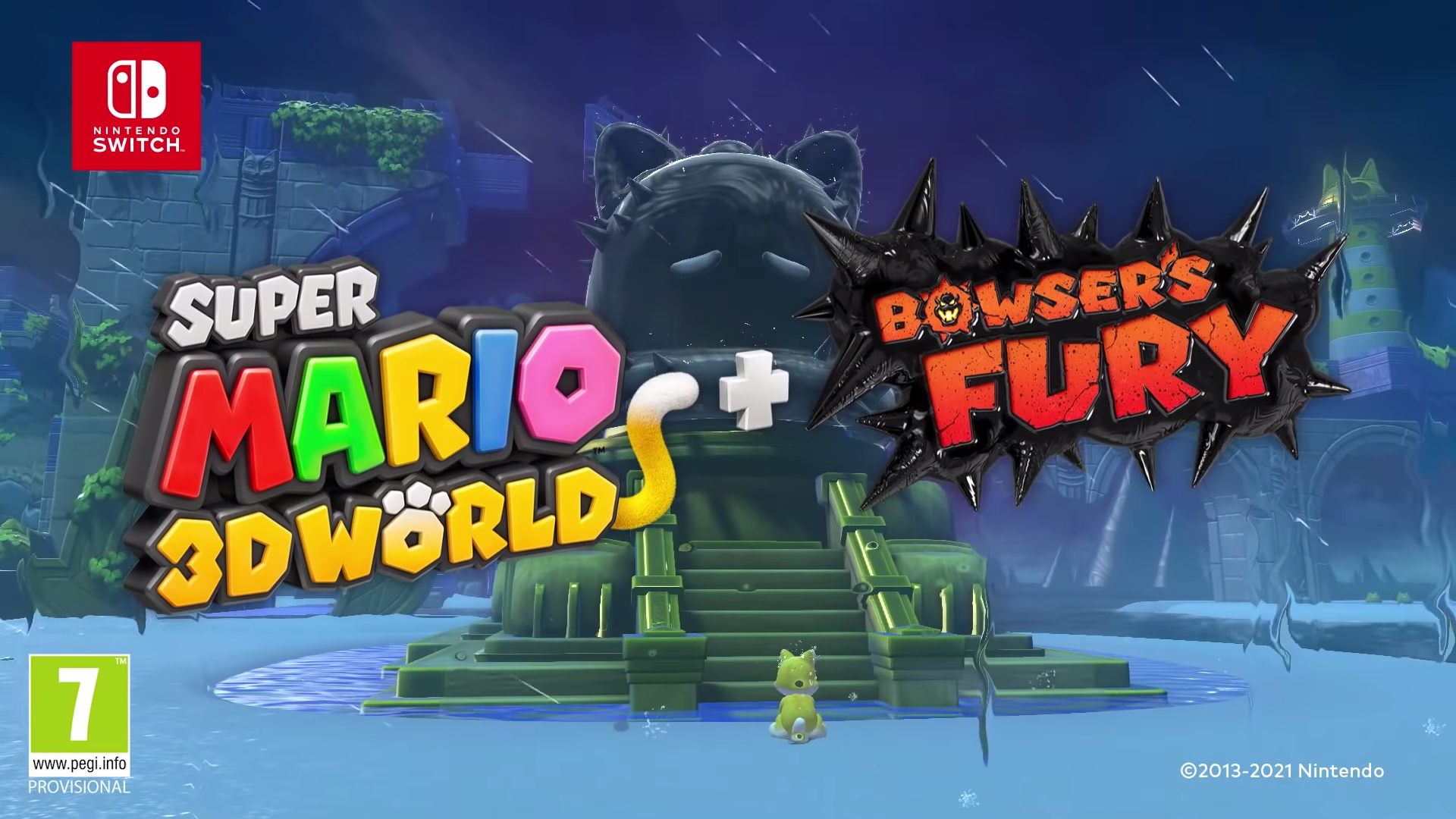 Another hint comes from a user on Twitter, that has revealed that Nintendo has removed the January 9 direct from the official channels of Pokémon and Nintendo. This is likely not a hint by any means but we just thought to mention it here.

In terms of upcoming announcements that are speculated, we have a rumor suggesting a new 2D Metroid, Metroid Prime Trilogy, New Pokémon Remake, and Zelda Skyward Sword for the Nintendo Switch, and they have yet to be officially confirmed by Nintendo.

Previous Article
Monster Hunter World Update 15.11 is Out, Here Are The Patch Notes
Next Article
Microsoft Asks Xbox Users If They Want DualSense Features For Controllers