Microsoft is sending a questionnaire to Xbox users surveying for potential changes to the Xbox Series controllers and whether they want DualSense features.

As shared on reddit, this questionnaire is being sent to select users in emails. It asks if the user is interested in the DualSense features for Xbox controllers.

Read More: Monster Hunter World Update 15.11 is Out, Here Are The Patch Notes

The email sent by Microsoft asks for feedback from fans. It states: “We want your feedback! As part of our desire to hear more from our users, you’ve been selected to take part in a survey about your experience using Xbox consoles.” 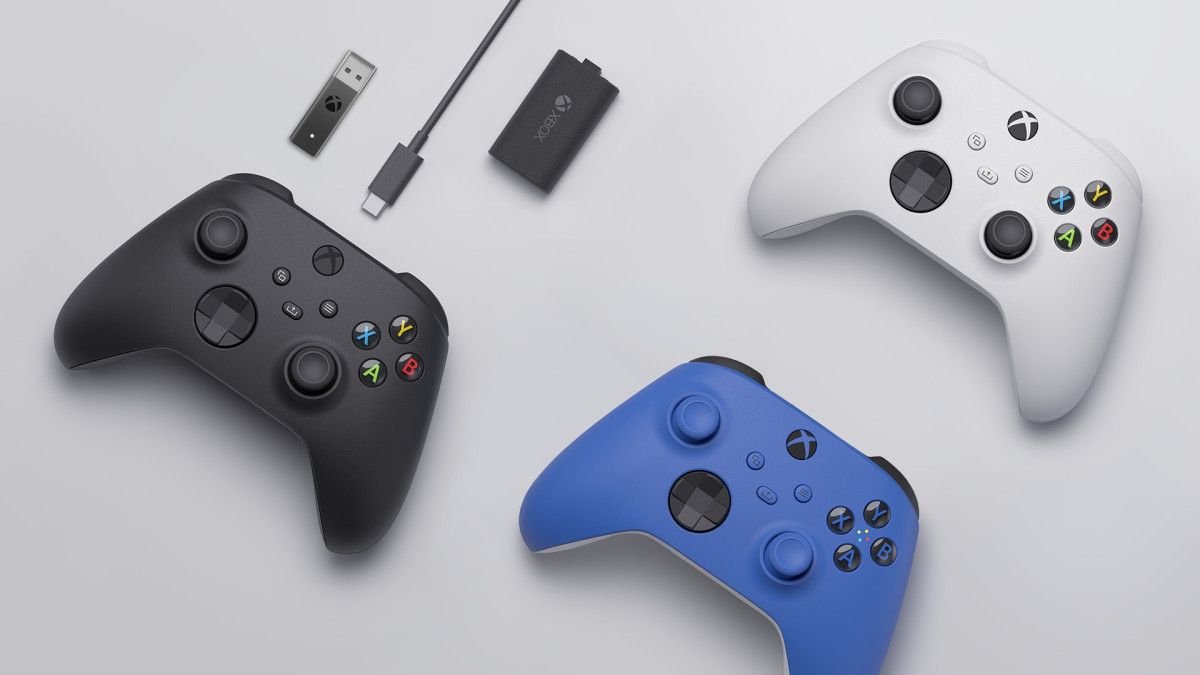 One of the questions asks the user if they are aware of the features on the PlayStation controllers and whether these features should come with the Xbox controller. The survey has a typical answer choice here by picking between one to five, with the highest choice meaning “strongly agree” while the lowest meaning “strongly disagree”.

Those who don’t know about the features of the DualSense controller can also pick NA which simply suggests that they haven’t heard about these new features and are not interested in adding it to the Xbox controller.

Sony’s DualSense controller comes with additional features including Haptic Feedback, Adaptive Triggers, and support for 3D Audio. It also offers the ability to mute in-game voice chat directly from the controller. It appears Microsoft might be looking into improving the current Xbox controller based on this recent survey, but it could be just for research purposes as well.