Ed Boon is teasing a new announcement for Mortal Kombat 11. This could be the heavily rumored Kombat Pack 3 that will feature Ash Williams.

Mortal Kombat 11 fans have been looking to the cult-classic Evil Dead character to make its debut in the game. He was first datamined along with other DLC characters before the launch of the game. Thanks to an early leaked copy of the Nintendo Switch version, almost every DLC character had leaked from the game in some capacity.

While most of the leaked characters ended up as DLC in the game including some from movies like Joker and Terminator, others like Ash Williams never made the cut. Recently, the voice actor behind Ash Williams hinted at his involvement in a new game. This was quickly shot down by Ed Boon, the creator of the Mortal Kombat series. 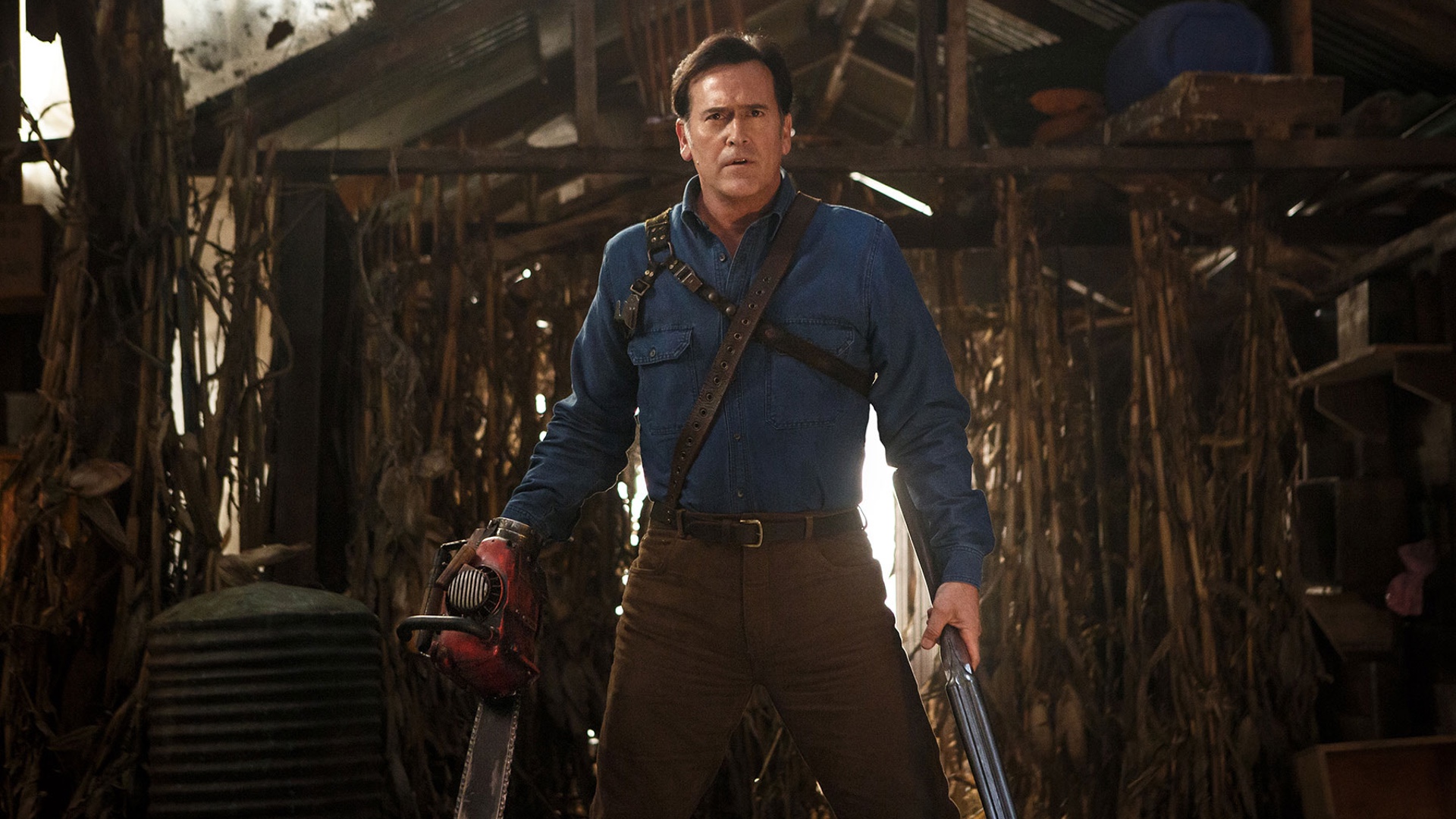 While he shot down the rumor, Ed Boon is also teasing a new announcement for Mortal Kombat 11. It was initially thought that Mortal Kombat 11: Aftermath will mark the end of the support for the game, but this might not be true.

Ash Williams was released as a DLC character for Dead by Daylight. It was initially thought that he would also debut as a fighter in MK11 but that didn’t turn out to be the case.