Inxile Entertainment has updated Wasteland 3 to version 1.06. This update is available now for PS4 and Xbox One. Here are the patch notes.

While there are no official patch notes available for this update, Inxile Entertainment was working on a list of bug fixes for the game. These issues were the highest-priority and were supposed to get fixed with future updates.

Here is the list of some of the possible major issues that have been fixed with the new update. 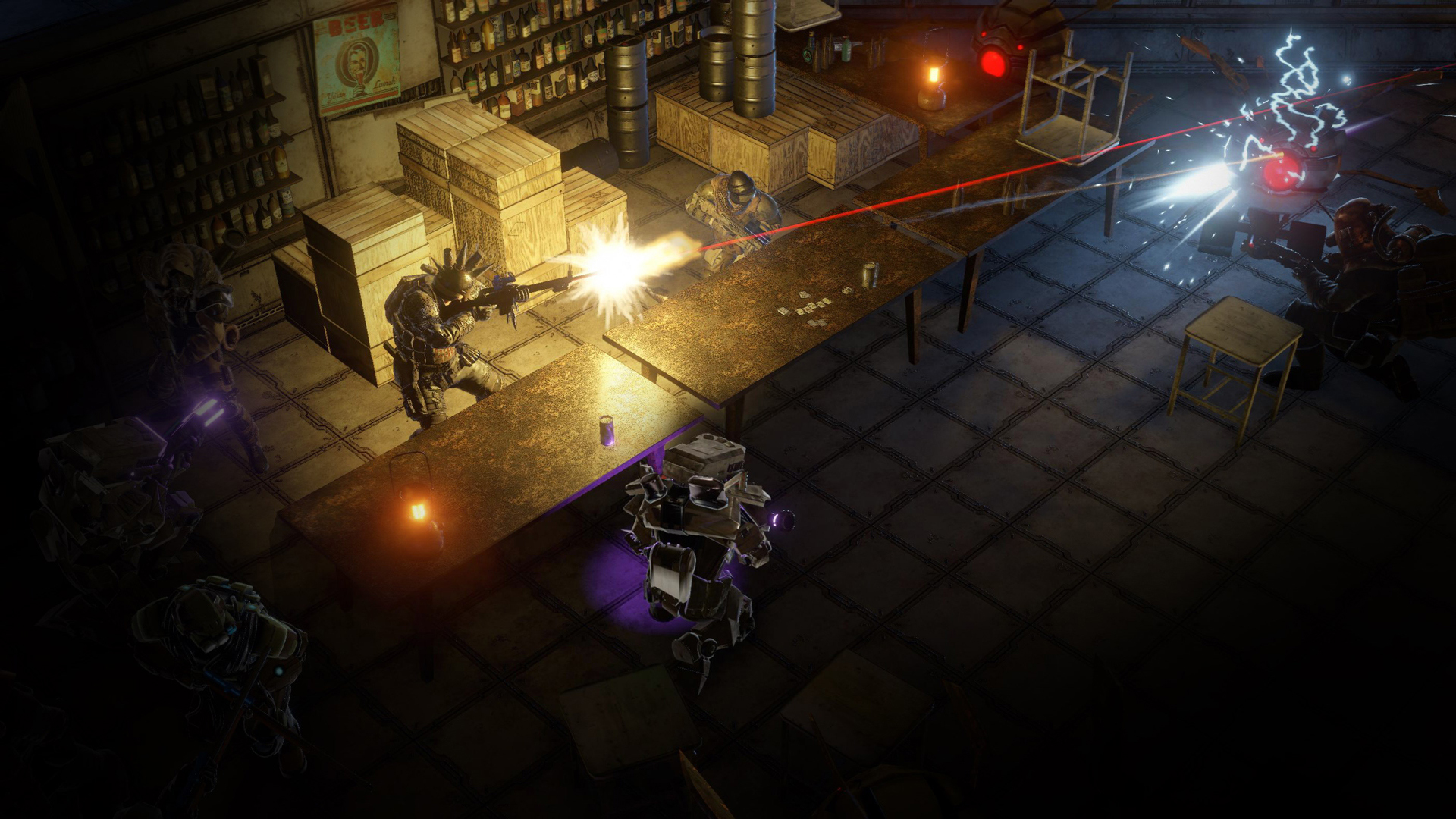 Wasteland 3 was released on August 28 for PS4, Xbox One, and PC.