There have been rumors for a while that Square Enix will announce Final Fantasy XVI, although the rumors haven’t materialized as of yet. The registration of the account links to an email for recovery. This method has been used to discover such accounts in the past including Prince of Persia. 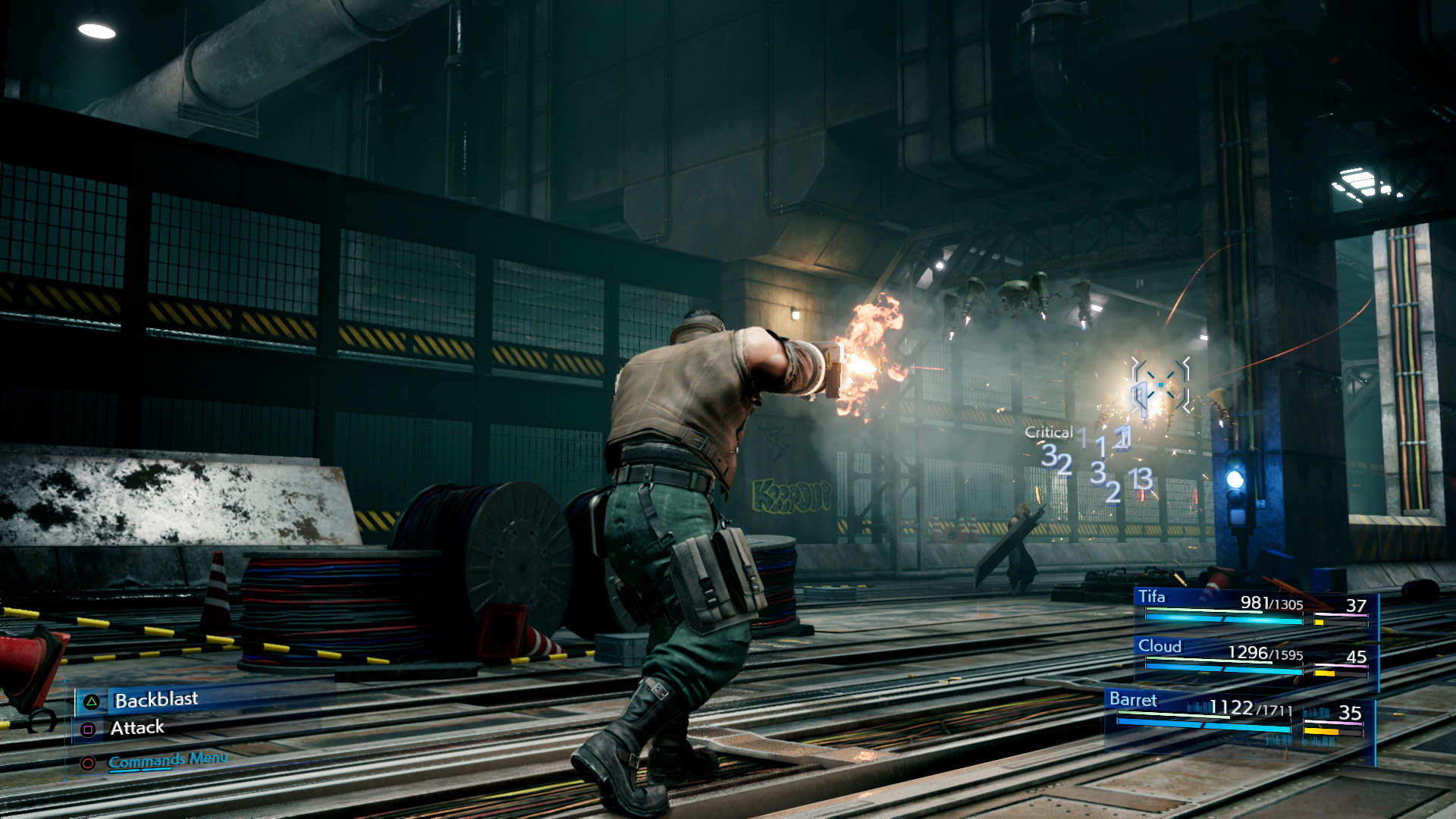 Final Fantasy VII Remake Part 1 was released earlier this year. It will be followed by Part 2. It is currently in development and the developers have assured fans that it will release soon.

Read More: PS Plus and PS Now Subscription Get 25% Discount Until September 1st

This brings us to Final Fantasy XVI, which has been in development according to rumors. Job listings from Square Enix have suggested that Square Enix Business Division 3 is behind Final Fantasy XVI. They have been hiring for developers for a brand new project and have posted artwork teasing a new fantasy setting.

Tags:
Previous Article
The Last of Us Part 2 Review – A Once In a Lifetime Experience
Next Article
State of Play Rumored For September, Official YouTube Playlist Updated