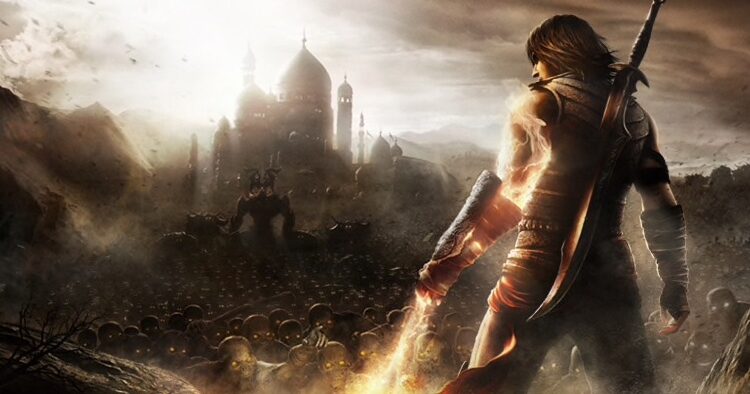 Prince of Persia Remake listing has appeared on the website of Guatemalan retailer Max. The listing refers to both the PS4 and Nintendo Switch.

Prince of Persia franchise has been long dormant. The last time the game received a new entry was back in 2010 with the release of Prince of Persia: The Forgotten Sands. This launched for Nintendo Wii, PS3, Xbox 360, and PC. It was the last major Prince of Persia game before Ubisoft decided to put the series on ice.

There have been rumors about a possible remake of PoP, however, nothing concrete has come out of it as of yet. Just recently, Guatemalan retailer Max has listed a Prince of Persia Remake for PS4 and Nintendo Switch. There was no mention of other platforms while the listing has used an artwork that was supposedly leaked and was supposedly from the remake. 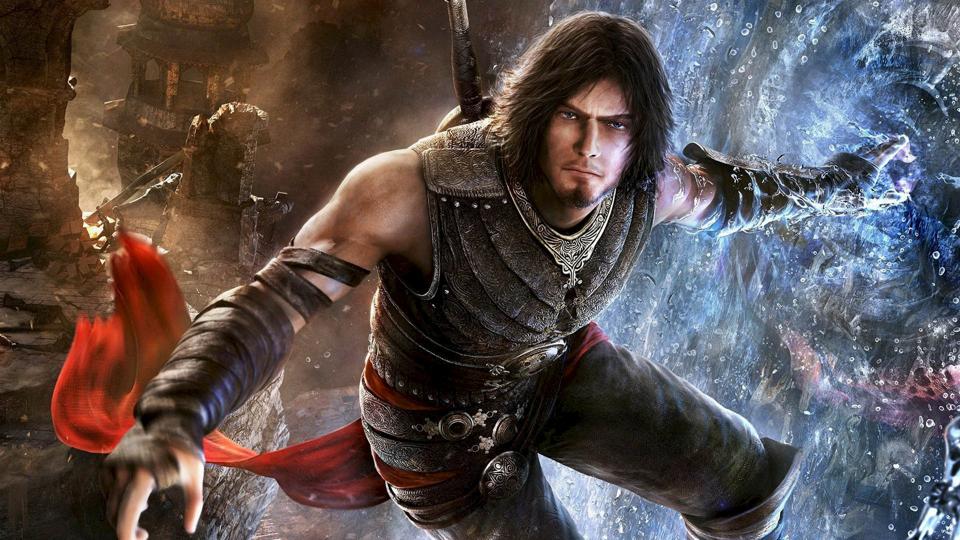 It is possible that this listing is just speculation from the retailer and it couldn’t be real, although Ubisoft does have some new game announcements that they are planning to showcase in another Ubisoft Forward.

Currently, the only upcoming game from the series is an escape room called PoP: The Dagger of Time. It is the only thing from the series that gets marketing from Ubisoft but if there is indeed a remake in development, it can be revealed at the next Ubisoft Forward which is scheduled for this September.

Tags:
Previous Article
Here’s What Bonus Is Unlocked After Beating The Last of Us Part 2 On Grounded and Permadeath
Next Article
PS5 Immersion Ad Highlights DualSense Features