Warner Bros. Montreal has started to tease a brand new Batman game on its official account. Someone has now managed to solve all the puzzles.

Warner Bros. Montreal originally started to tease a Batman game at the end of last year. Supposedly due to the COVID-19 pandemic, the marketing was affected and the announcement of the game was pushed ahead, so the teasers also stopped.

Read More: Mortal Shell Update 1.04 Is Out, Here Are The Patch Notes

Warner Bros. Montreal is apparently working on a Batman game for a while now. They were previously working on a follow up to Arkham Knight featuring Damian Wayne but that was canceled and artwork from the project was leaked online. They are now working on a new Batman game that will feature Court of Owls storyline as per all of the teasers and rumors that are out there. 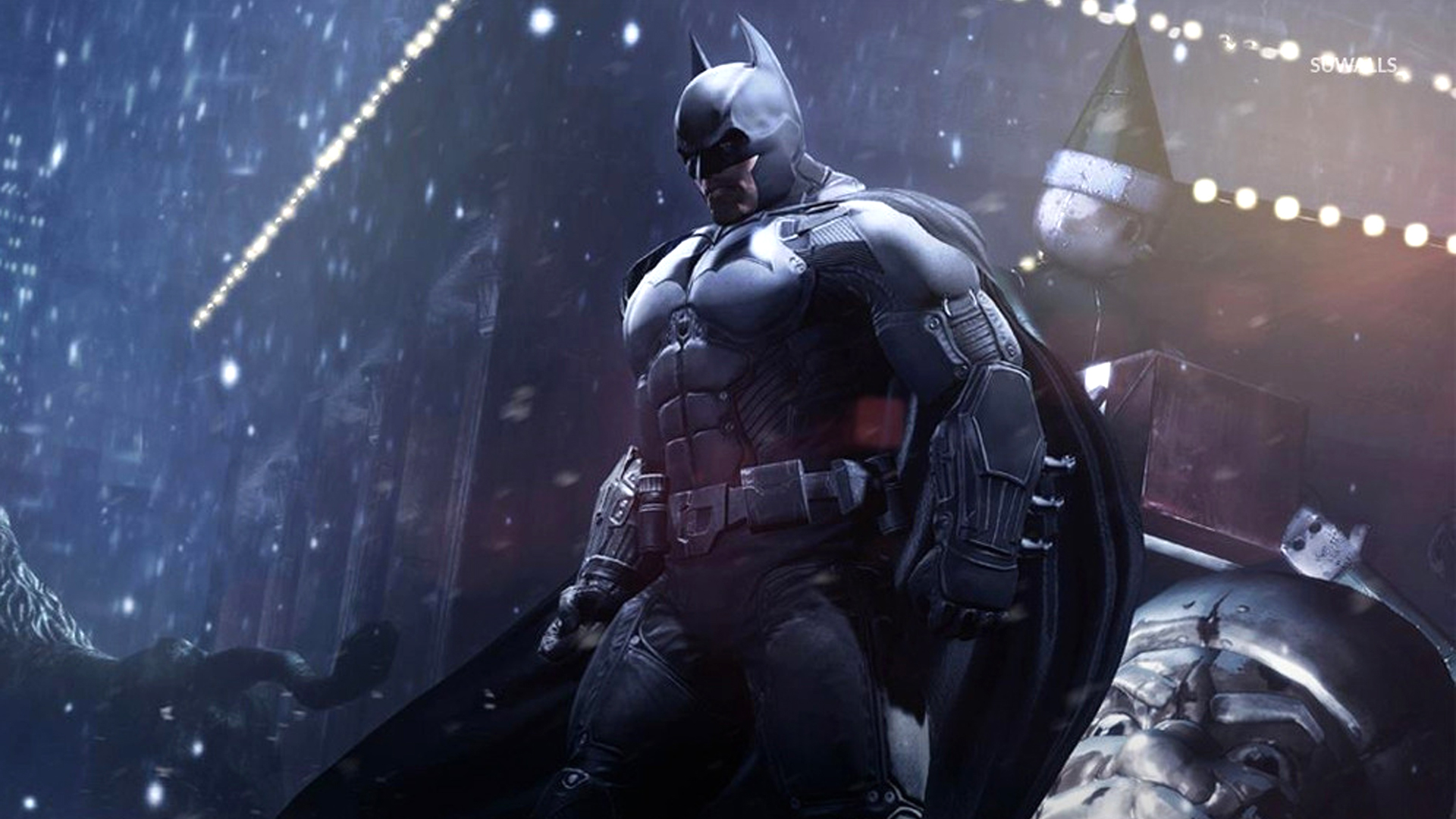 They have shared a teaser website ahead of the official announcement of their next game at DC Fandome. This website lets the user solve various puzzles through hints to figure out code that can be input to unlock details. These codes will be updated every day leading to August 22 when the game will be officially announced. Someone has now found a way to figure out the different codes.

As shared on reddit, the following codes are a part of this teaser.

The first code was already cracked thanks to hints shared by Warner Bros. Montreal while the others are accessible as of now, but they don’t reveal any major information. You can verify the codes by changing the date and then inputting them on the website. According to the person who cracked these codes, they lead to a teaser and a video but they are not up as of yet.