Mortal Shell Update 1.04 Is Out, Here Are The Patch Notes

Mortal Shell has been updated to version 1.04. This update improves lightning and ground particles among other fixes. Get the patch notes here.

Mortal Shell is a brand new action RPG inspired by the Souls series. It was developed by Cold Symmetry. The game is available from August 18 for PS4 and Xbox One. It has received four updates ahead of its launch including a day one patch as detailed here.

The most recent update for Mortal Shell again focuses on improving its visuals. Lighting, Ambient Occlusion, and Ground Particle have been improved. This is the second update that has released on the launch day for the game. 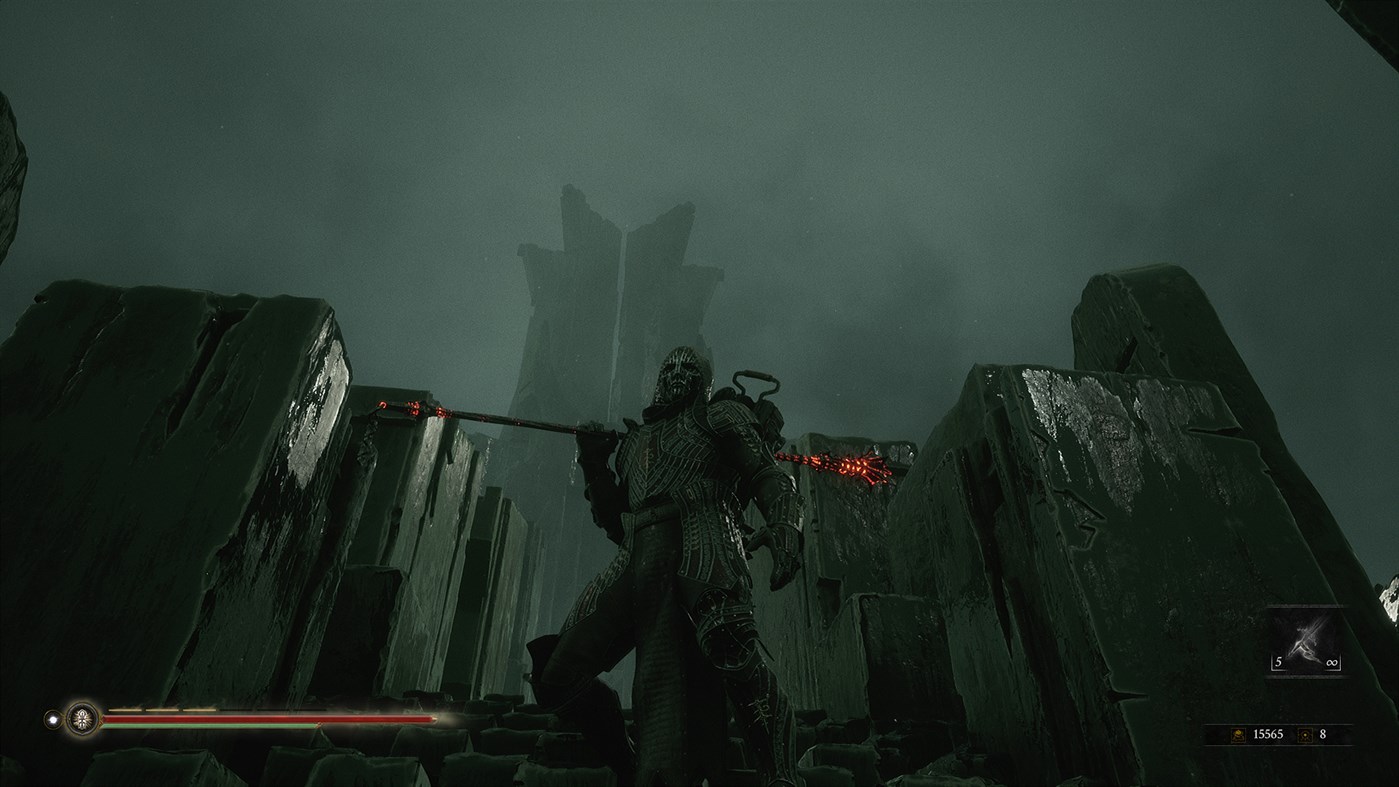 Here are the patch notes for the previous updates.

For the previous updates, the patch notes mention some important fixes like reducing input latency and addressing major bugs. The updates are still on-going and currently, the patch size is 3.6 GB on the PS4, and it should be a similar size on Xbox One.

Read More: Xbox Series X Looks Stylish In These New Pictures From An Event In Germany

Mortal Shell Update 1.05 Is Out, Here Are The Patch Notes