Microsoft has announced a new list of games that will be added to the Xbox Game Pass. They have also confirmed when Red Dead Redemption 2 will be removed.

Xbox Game Pass has proven to be an incredible value for money when it comes to playing games. The most recent major addition to the service was Red Dead Redemption 2 and it has been available on Xbox Game Pass since May. It was a replacement for Rockstar Games’ Grand Theft Auto V. However, the addition here appears to be short-lived and now the removal date of the game has been confirmed.

If you haven’t played Red Dead Redemption 2, you still have time to finish it ahead of the removal of the game on September 7. 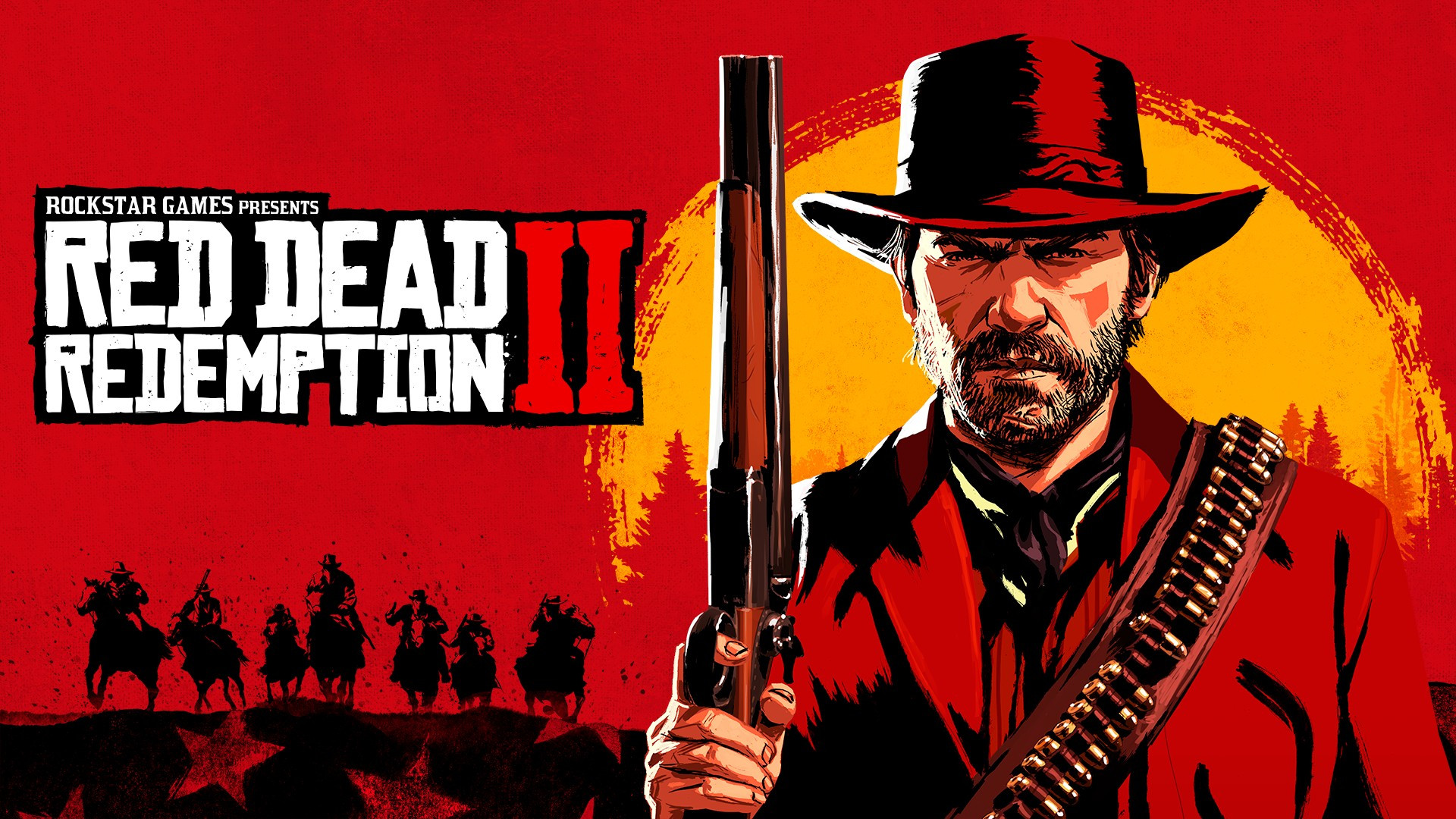 In addition to announcing this news, Microsoft has also shared a list of games that will be added to the service later this month and in September.

Read More: Xbox Series X Looks Stylish In These New Pictures From An Event In Germany

The following games are confirmed to leave Xbox Game Pass in September.

There is still some time left to play this critical and commercial hit from Rockstar Games, so if you haven’t finished it, do it soon before the game is removed from the service.

Previous Article
Mortal Shell Update 1.04 Is Out, Here Are The Patch Notes
Next Article
New Batman Game Teaser Solved, Hints At a Video and Trailer