Warner Bros. Montreal has bee working on a brand new game for a while now. It has been rumored a lot of time and official teasers were also shared at the end of last year, however, the reveal of the game hasn’t happened as of yet. It is rumored to feature the Court of Owls and will be called Batman: Gotham Knights.

Read More: Horizon Zero Dawn Update 1.01 Is Out On PC, Here Are The Patch Notes

The DC Fandome live schedule can be viewed on the website for the event. It confirms the name of Rocksteady’s Suicide Squad, which was also leaked through a domain registered by Warner Bros. Interactive. This game will be called Suicide Squad Kill The Justice League. 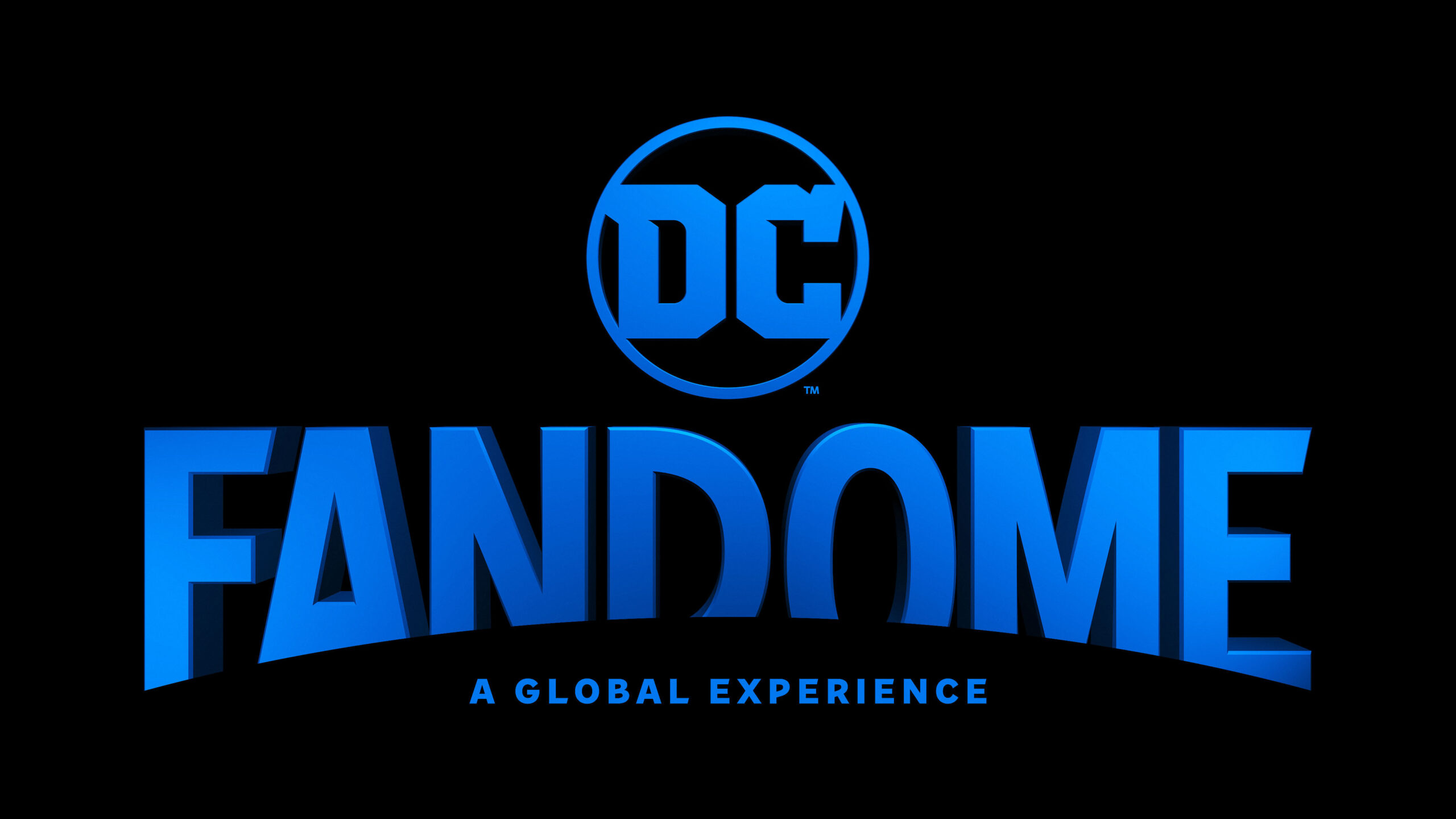 In addition to confirming the title for the event, Warner Bros. Montreal’s presence is also confirmed for the event. They will finally drop the curtains on the Batman game that they have been working for a while now. According to rumors, this is their second game after they ditched a previous one that features Damian Wayne. Artwork from their scrapped game has made its way online. The game will be revealed along with a 20 minutes Q/A with the developers.

DC Fandome event will feature new announcements for both video games and other entertainment projects that are in development at Warner Bros. It is scheduled for August 22.

Batman Gotham Knights May be Upgrading its Coop to 4 Players
Muhammad Ali Bari May 9, 2022

Batman Gotham Knights May be Upgrading its Coop to 4 Players