Batman Arkham hasn’t received a new game since Arkham Knight launched back in 2015. Today, a new teaser was shared hinting at a new game.

There have been multiple teasers related to a new Batman Arkham game including official teaser videos, but nothing concrete has come out of it. The speculation is that this new game will feature the Court of Owls in a lead role and will be developed by Warner Bros. Montreal.

There was a new teaser shared by the developer on their various social media accounts. It split a single logo into three different images which can be combined into one. This has led to the following logo being uncovered. 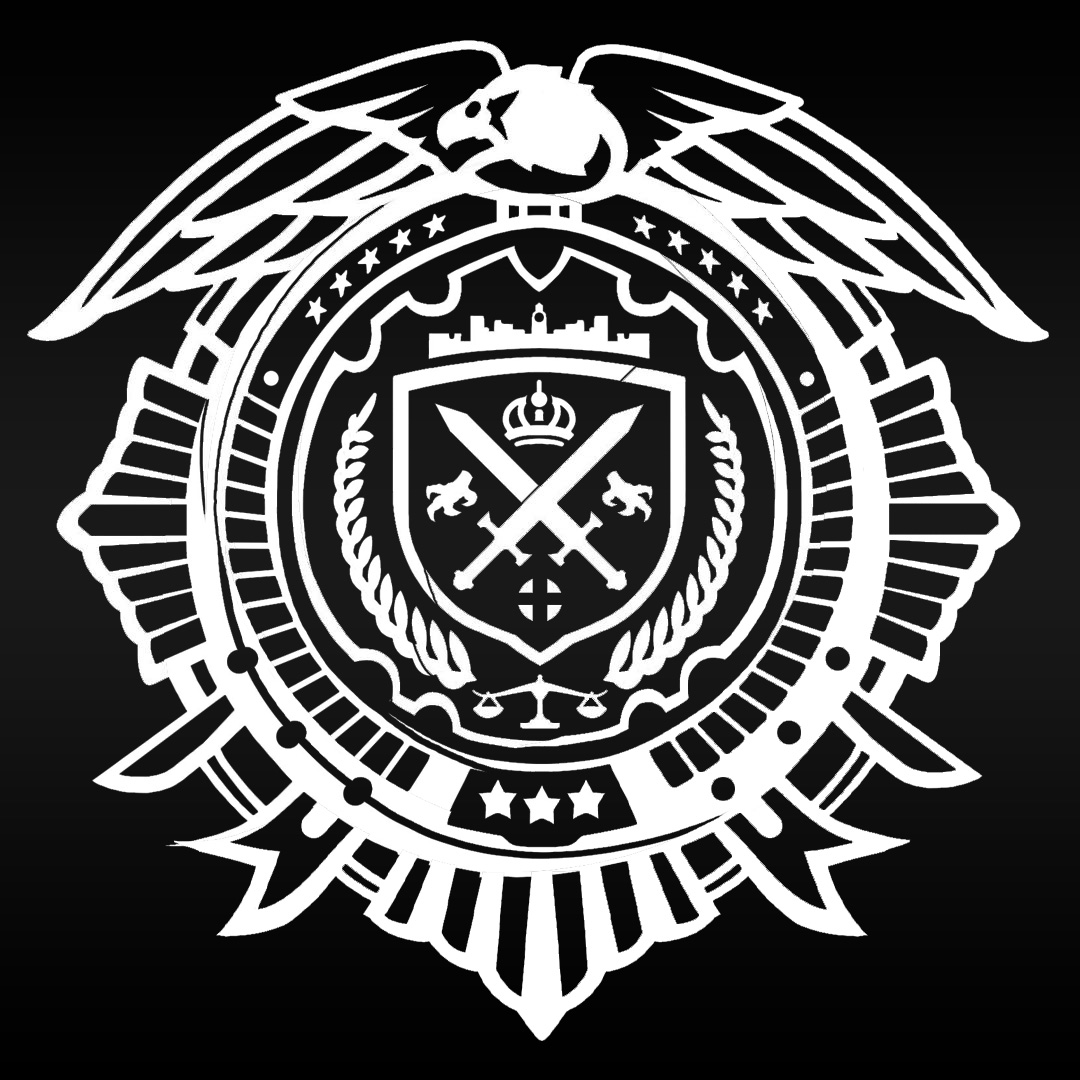 This logo belongs to Gotham City Police Department, or at least it looks similar to its old logo. The tagline that has been shared with this logo is the same as the one seen in a previous teaser video. It says “Capture The Knight” which could mean that the world is now against Batman in this new video game.

The rumored name for this new Batman game is Batman Arkham Legacy although there is nothing official shared or confirmed for it in this regard. Since 2020 is the last year for current-generation consoles, it is possible that a reveal is being planned soon and we might finally hear about this new Batman Arkham game.