Warner Bros. Montreal has been long rumored to be working on a brand new Batman Arkham video game. In a recent video, they might have just teased it.

Batman Arkham was first created by Rocksteady Studios who have now shifted to other projects after completing their Batman Arkham trilogy. Warner Bros. Montreal was created by Warner Bros. Interactive to act as a substitute studio to Rocksteady and their first project was Batman Arkham Origins. After the release of the project, they have been rumored to work on many video games based on the DC franchise but none came to light.

One of the rumored projects was a sequel to Batman Arkham Knight based on the Damian Wayne, the son of Batman. Concept art from this project had made its way online. In recent times, we had heard teases for a new Batman Arkham game and today this continued with an official video. 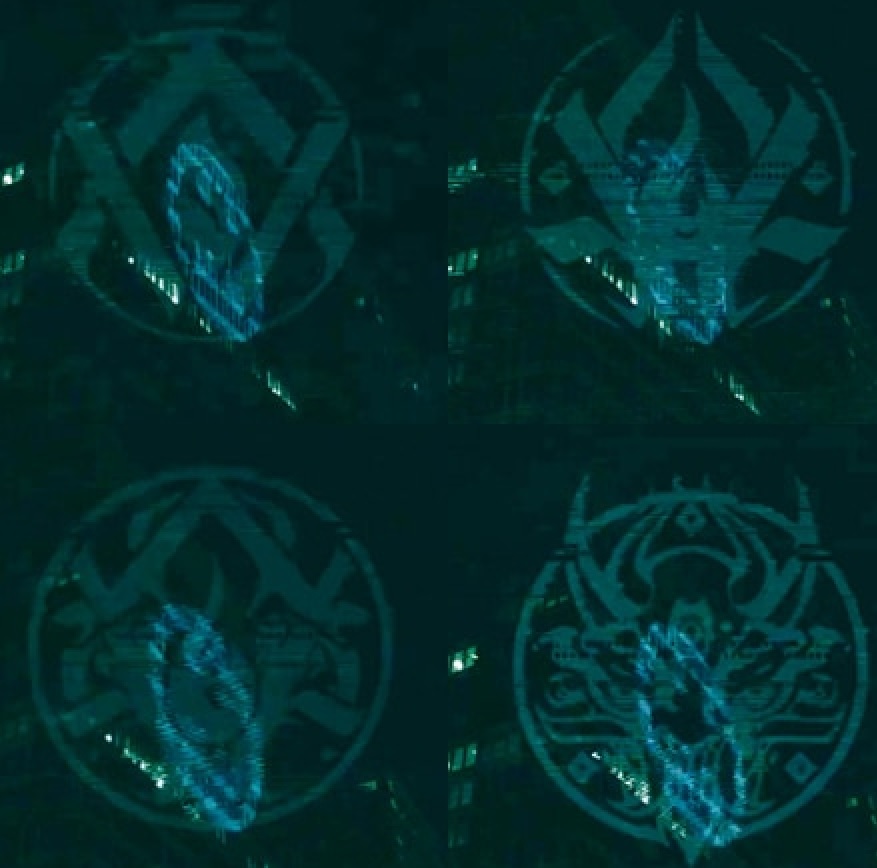 In a video that was posted on Twitter and shared by the Warner Bros. Montreal account, fans have discovered teases for what appears to be the next Batman game. This video is supposedly for the celebration of the 80th anniversary of Batman but contains very cryptic teasers that were discovered flashing on the screen.

The timing of this teaser is interesting since it was made just ahead of the upcoming Inside Xbox and State of Play presentations. It is very unlikely that this new announcement will happen during them, but it can’t be ruled out. What is more likely is that there will be a new game announcement from Warner Bros. Montreal at The Game Awards, which is a mega event that happens at the end of the year.