Xenoblade Chronicles Definitive Edition release date has been possibly leaked by a Danish retailer. The game is coming out sooner than expected.

Xenoblade Chronicles Definitive Edition is a full remake of the first game in the series. While the Nintendo Switch has received the sequel and expansion, there is no way to play the first game. The new remake aims to not just improve the visuals but also add the cut content from the first game.

Read More: Monster Hunter World Iceborne Save File Issue: How To Avoid Getting Save Deleted

As we have covered earlier, the new Definitive Edition offers many visual improvements including a complete change to the art style for the game. Some other features are additional content that was not present in the base game and expands on the story and characters. 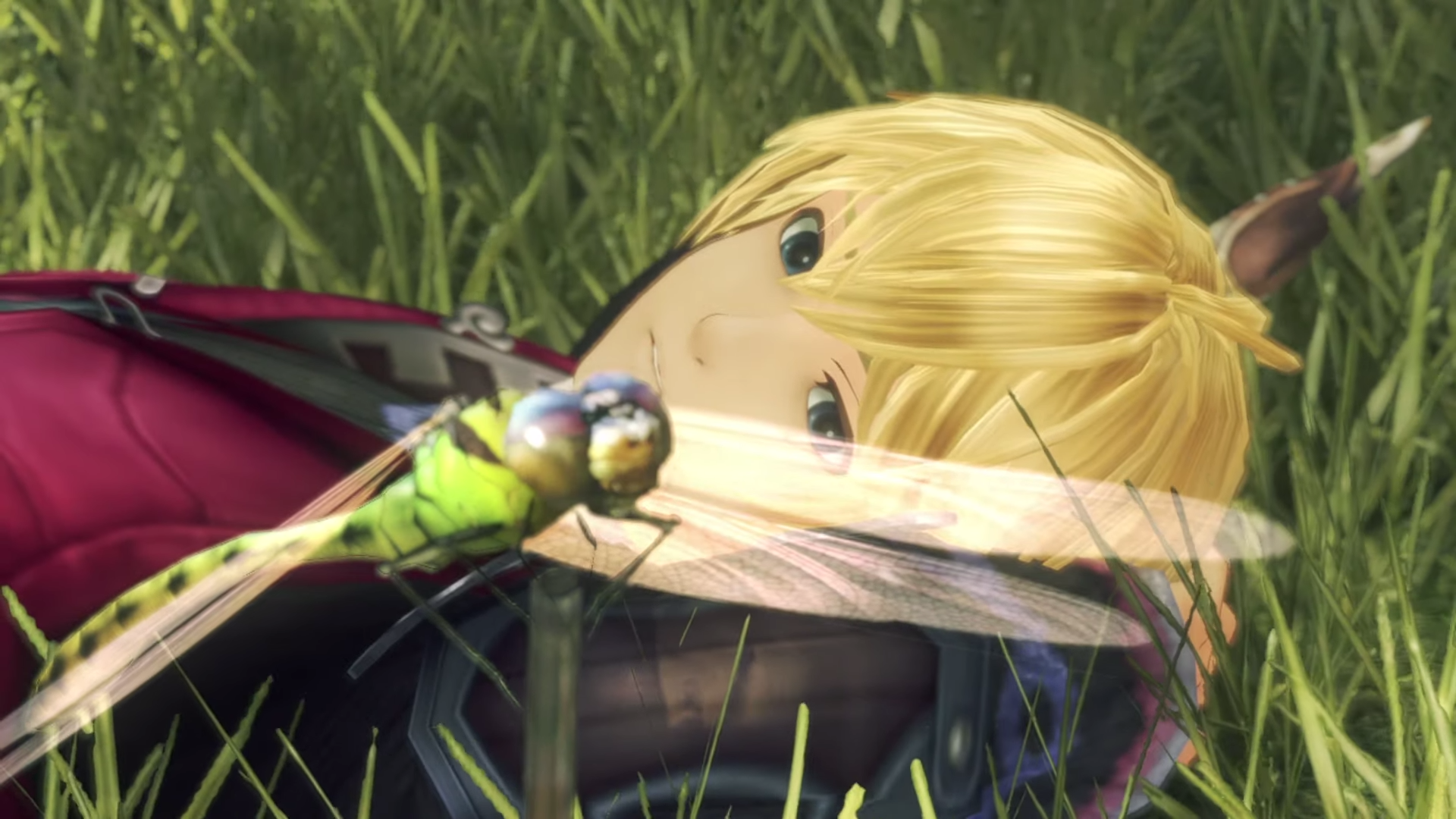 While there is no official release date for the game yet, the release window was set for 2020. Nintendo hasn’t shared an official announcement on when the game will launch but a Danish retailer has listed the game as launching on May 29. This was release date was shared Cool Shop, which is a retailer in Denmark.

As it is the case with such retailer listed dates, we have to take them with a grain of salt. There is no guarantee of this being the official date and it can be at best a guess or approximation by the retailer. It is also possible that this will be the actual date but there is nothing to suggest this is the case for now.

Xenoblade Chronicles 2 launched in late 2017 for the Nintendo Switch and was followed up with an expansion called Torna: The Golden Country.