ESRB has rated Death Stranding for PC. This port will be published by 505 Games and it is expected to launch in Summer 2020.

Death Stranding was quickly confirmed for PC before it even launched for the PS4. It is a brand new IP from Hideo Kojima, the creator of the Metal Gear Solid series. He established a new development studio, Kojima Productions, after leaving Konami and then collaborated with Sony to create Death Stranding.

Death Stranding uses the Decima Engine that was developed by Guerrilla Games. They have used it for Horizon Zero Dawn while Kojima was given free hand in using it for Death Stranding, even bringing this engine for the first time to PC. 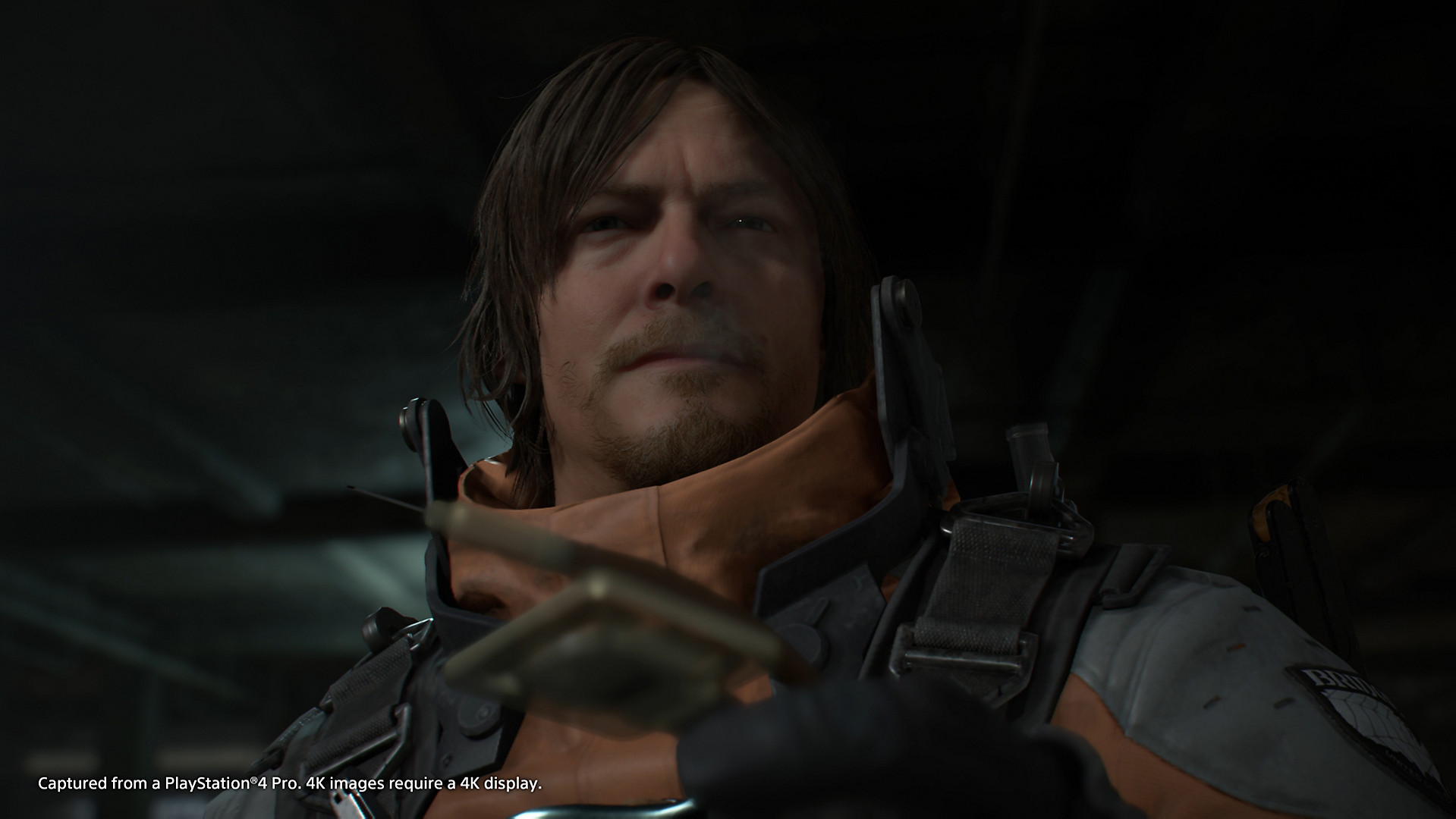 Death Stranding has been rated for PC by ESRB and given the same rating as the PS4 port. There doesn’t appear to be any difference between the PS4 or PC rating but they are listed separately. When a rating is given, it usually signals some marketing or promotional material to start appearing for the game and it is possible the PC port will get some information in the coming days.

Read More: Yakuza 0 Rated by PEGI For Xbox One, Will Launch On Xbox Game Pass

Here is a summary of the ESRB rating which is the same as the PS4 version.

This is an action game in which players assume the role of a courier (Sam Porter) transporting packages across a post-apocalyptic environment. As players traverse mountainous terrain, they can be attacked by human settlers and ghostly apparitions. Players use machine guns, grenades, and shotguns to kill enemies; firefights are highlighted by realistic gunfire, large splashes of blood, and cries of pain. Cutscenes contain more intense instances of violence: a man and an infant shot—the latter, accidentally (blood splatter appears below the infant); a character shooting a comatose patient in the head; a man stabbing himself repeatedly in the distance. A handful of scenes depict a character with his buttocks exposed. The words “f**k” and “sh*t” appear in the dialogue.

Death Stranding is already available on PS4 and it is expected to launch in Summer 2020 for PC. It is being published by 505 Games on Steam and Epic Games Store.