Yakuza 0 Rated by PEGI For Xbox One, Will Launch On Xbox Game Pass

Yakuza games are finally coming to the Xbox One beginning with Yakuza 0 and the two remakes, Kiwami 1 and 2. The first game has been now rated by PEGI.

Last year, Microsoft revealed its upcoming Xbox Game Pass lineup that will bring more than 40 games including the Yakuza franchise for the first time to Xbox One. The three Yakuza games that were confirmed were Yakuza 0, Yakuza Kiwami 1, and Yakuza Kiwami 2.

Read More: Pokémon Sword and Shield: How To Get Galarian Slowpoke 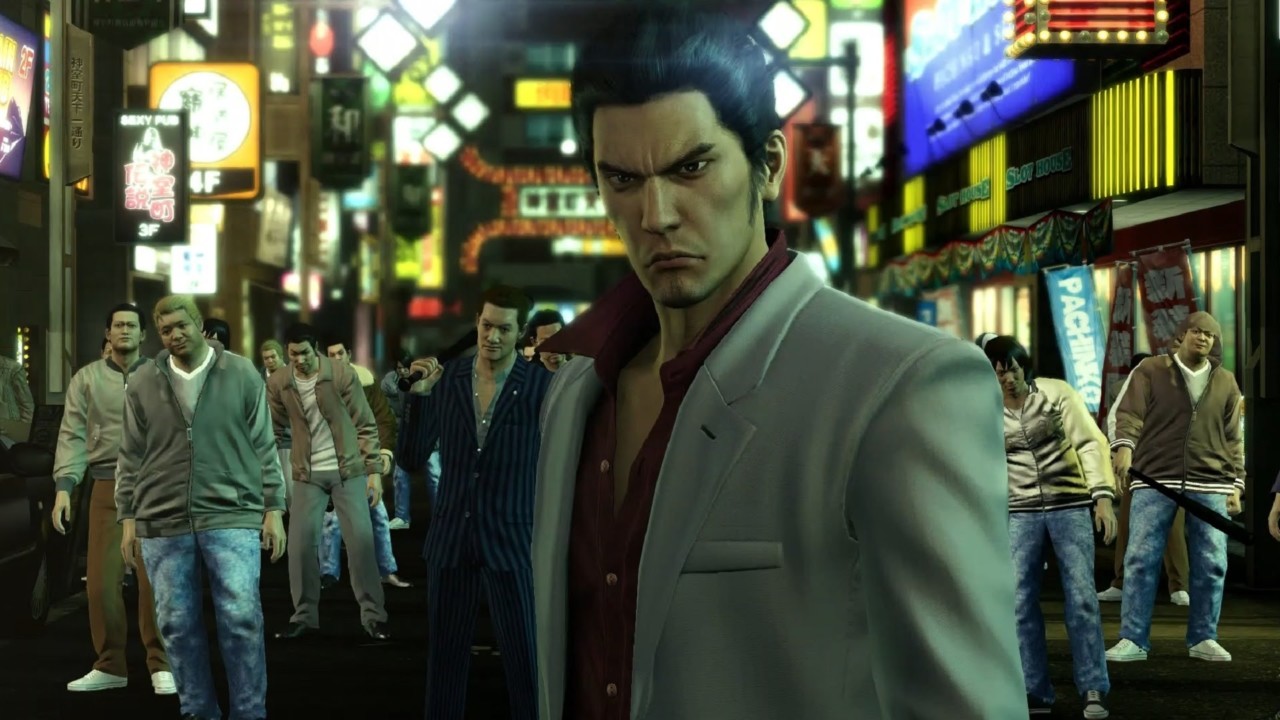 Yakuza 0 is already available for PS4 and PC. It was rated by PEGI for the Xbox One today. Here is a description of the rating.

Action role playing game set in Japan. You play a member of the Japanese mafia that must leave the Yakuza to prove his innocence and get revenge upon those who framed him.

The game was submitted for a rating approval by SEGA Europe. Yakuza Zero was a cross-generation game that also launched for PS3. It wasn’t until Kiwami 2 that the developers full started to take advantage of the new hardware.