Pokémon Sword and Shield have received a new update today adding Galarian Slowpoke. Here’s how to capture and evolve this Pokémon. 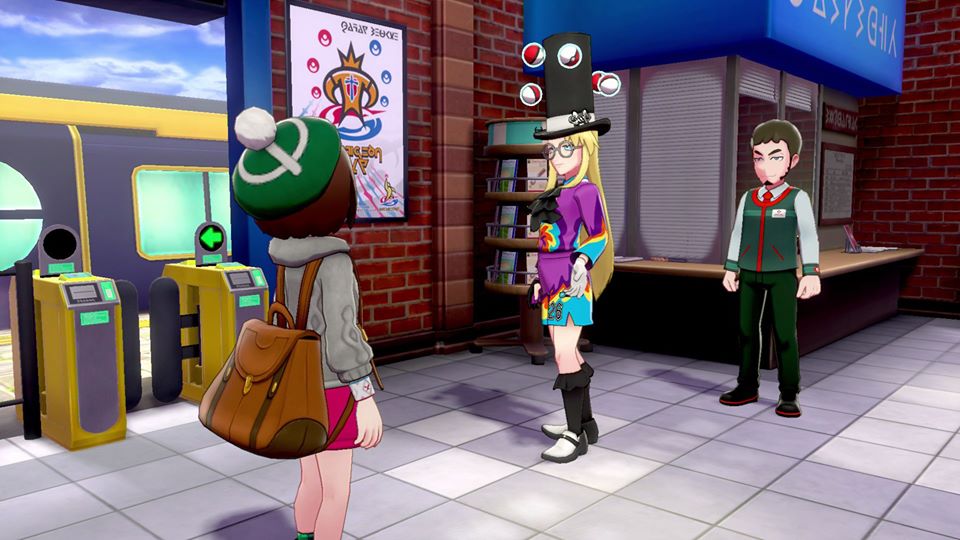 How To Capture Galarian Slowpoke In Pokémon Sword and Shield

If you want to get the upcoming expansions, the season pass can be purchased for $29.99. If you don’t have the game, the bundle containing the expansion pass with the full game is available to purchase for $89.99.