Batman Arkham Legacy has been leaked as the next game in the Batman series that has received four games so far from Rocksteady and Warner Bros. Montreal.

Batman Arkham fans have been waiting for a new game since the launch of Arkham Knight in 2015 by Rocksteady Studios. in meanwhile, all eyes were on Warner Bros. Montreal who reportedly had to go through some canceled projects including a sequel to Arkham Knight featuring Damian Wayne, the son of Batman.

The new leak regarding Arkham Legacy is coming after Warner Bros. Montreal started to tease about their next project during the 80th anniversary of the Batman series. Their teases are pointing towards them working on a Court of Owls game but there is no official confirmation on it yet. 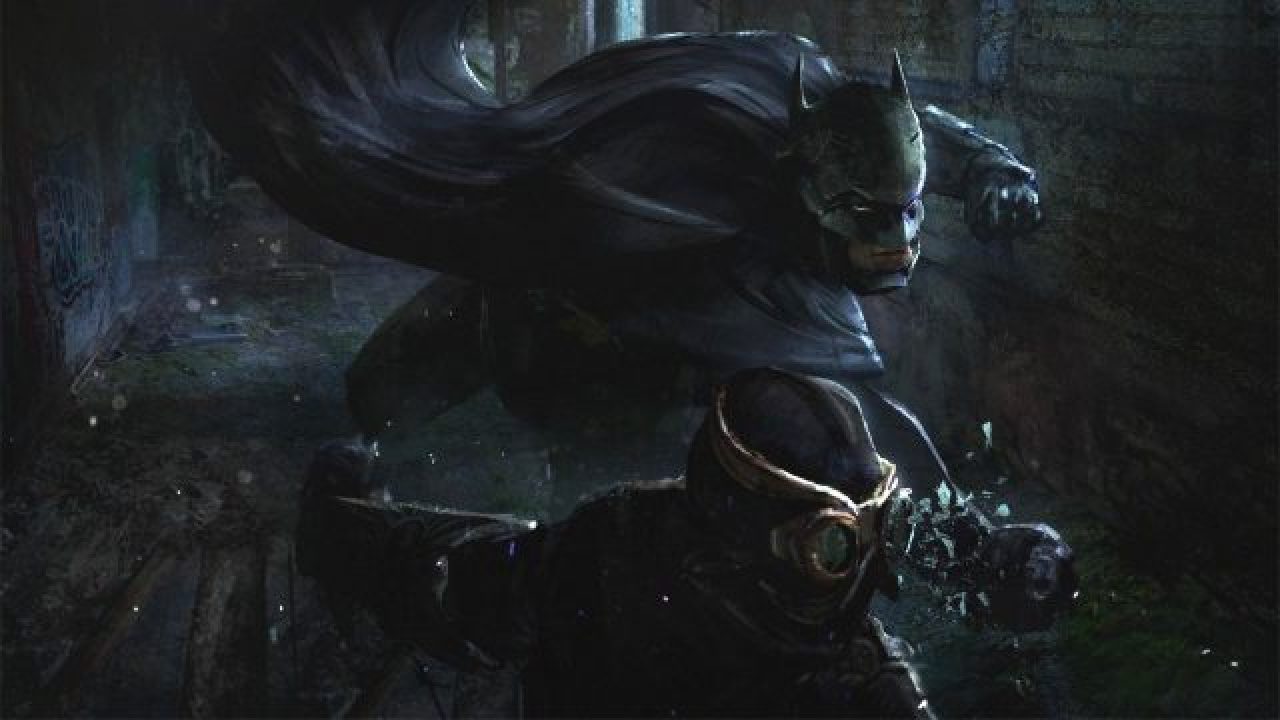 There have been multiple teases around the next project of both Rocksteady Studios and Warner Bros. Montreal and while we are waiting for an official confirmation, a leak claims that this next game is called Batman Arkham Legacy. It will also reportedly feature a playable family which means this should cover all of the main cast in Batman including Batwoman, Dick, and possibly Damian Wayne.

This leak was further corroborated by another source, a fan account that has been acknowledged in the past by the developers of the game. There are not many details around this new project for now so we have to wait and see how it pans out, but speculation is rife that this game might be announced soon or before the end of this year.