Mortal Kombat 11 has finally revealed Spawn in the first official gameplay trailer. Spawn will use a variety of weapons and has a violent fatality.

Spawn has a lot of brutal moves and can use a multitude of weapons including guns. His brutality and fatality also look painful while the video ends on an interesting note with Spawn getting summoned to hell. 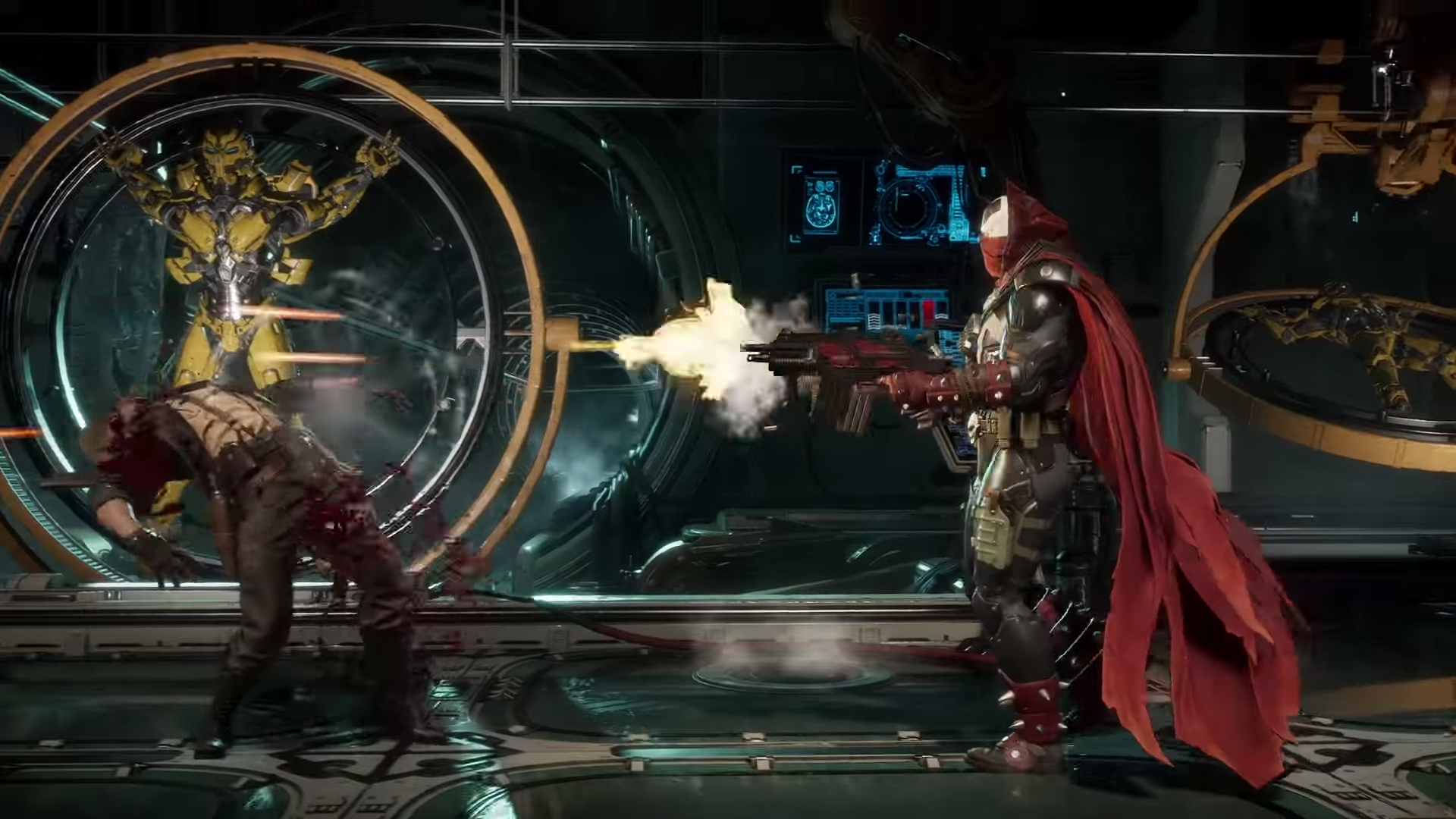 You can watch the complete gameplay reveal for Spawn below.

The following fighters so far have been released for Mortal Kombat 11 and are available to play if you purchase Kombat Pack.

In addition to these six fighters, Kombat Pack also offers skin and gear with each of the DLC characters. There are 19 additional skins to unlock with the Kombat Pack aside from the default ones.

Tags:
Previous Article
Nioh 2 Trophy Guide: How To Get All Nioh 2 Trophies
Next Article
Xbox Game Pass Is Getting Many Exciting New Games In Early March