Xbox Game Pass March update is an exciting one adding several games including from Microsoft’s first-party game studios. Here’s everything coming to the service.

Microsoft has revealed the games lineup for Xbox Game Pass subscribers in early March. Some of these games were confirmed to be a part of the subscription service like Ori and the Will of the Wisps. Others have been a surprise announcement from Microsoft. 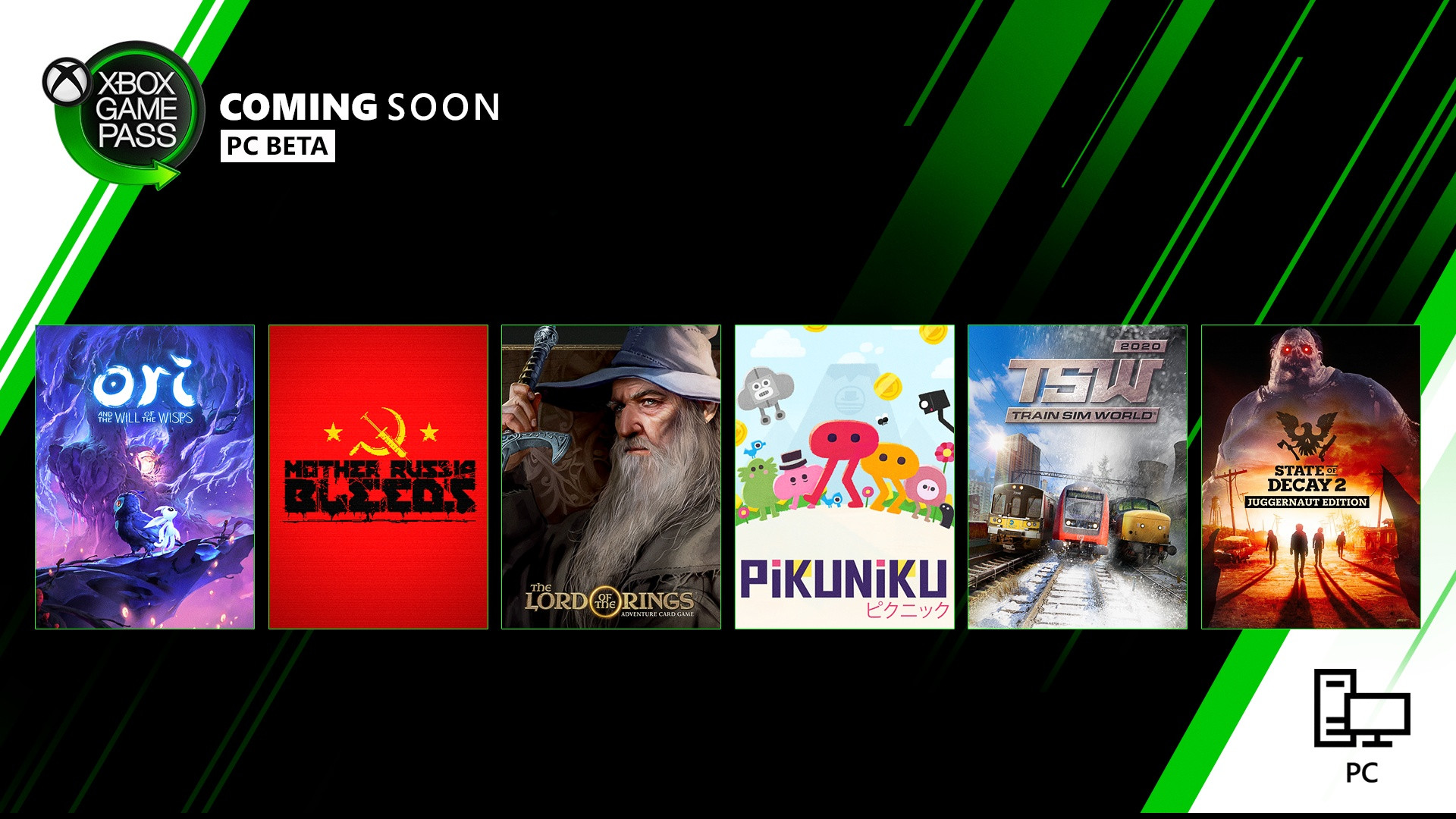 Here are the confirmed games to launch on Game Pass for PC in March.

Here are the confirmed games to launch on Game Pass for Xbox One in March.

In addition, the following games were already confirmed earlier this year. They will be available to play through the Game Pass subscription.

As for the games that are leaving soon, we have already covered them here.