Some of the unannounced Mortal Kombat 11 fighters were reportedly referenced in the Steam Achievements list and thus were leaked this way. Here’s a list of all the leaked fighters so far.

Mortal Kombat 11 developers confirmed Kabal and D’Vorah as one of the fighters in the game. Shaggy from Scooby Doo–which started as a meme that grew into a petition–was never going to get a place in the game. There is a new batch of Mortal Kombat 11 fighters discovered through references found in the Steam Achievements. 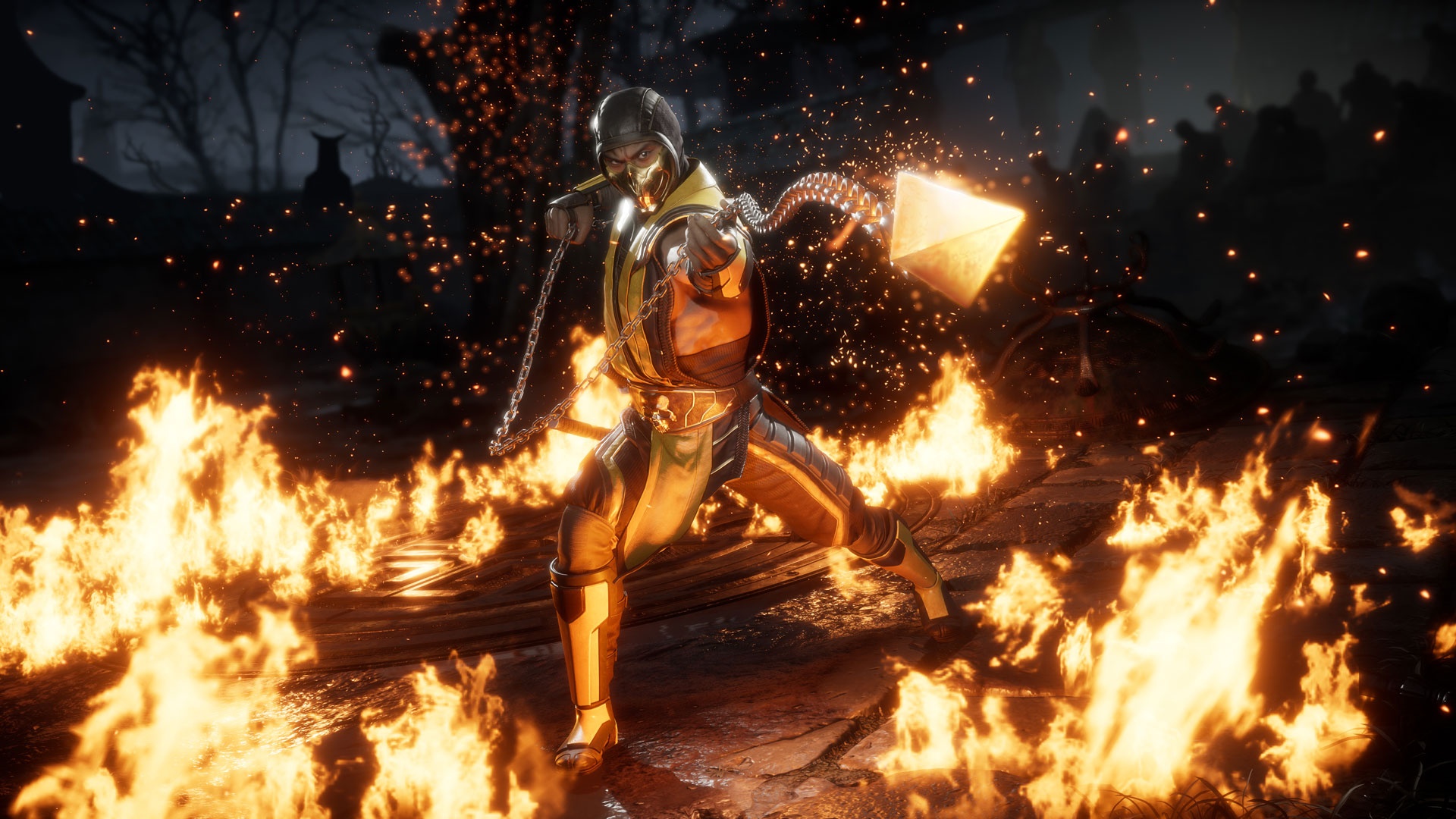 If you take a look at the achievements on Steam Database, you will notice references to the following codenames. We have listed the possible characters next to the codenames.

Since these are achievements and they similarly reference characters that are already known, it is a pretty good source as far as it comes to a leak. The only question is to link these codenames to the actual characters, which is just a guess for now.

Mortal Kombat 11 will be out on April 23 for the PS4, Xbox One, and PC. You can get an expensive Collector’s Edition for it. Some of the details for the season pass were leaked through Steam Store in the past as well.