Mortal Kombat 11 has been updated to version 1.23 by NetherRealm Studios. This update brings in a skin pack and more, as mention in the patch notes.

NetherRealm Studios has updated Mortal Kombat 11 today on PS4, Xbox One, PC, and Nintendo Switch. This update comes after the launch of the Aftermath expansion that added more characters to the game. As for the patch notes, most of the fixes that are mentioned in today’s patch notes are for PC only, but the console patch notes are for the All Hallow’s Eve Skin Pack.

Read More: Marvel’s Spider-Man: Miles Morales Is Up For Pre-Order On PlayStation Store

Here are the patch notes for Mortal Kombat 11 1.23 update which were shared by NetherRealm Studios. 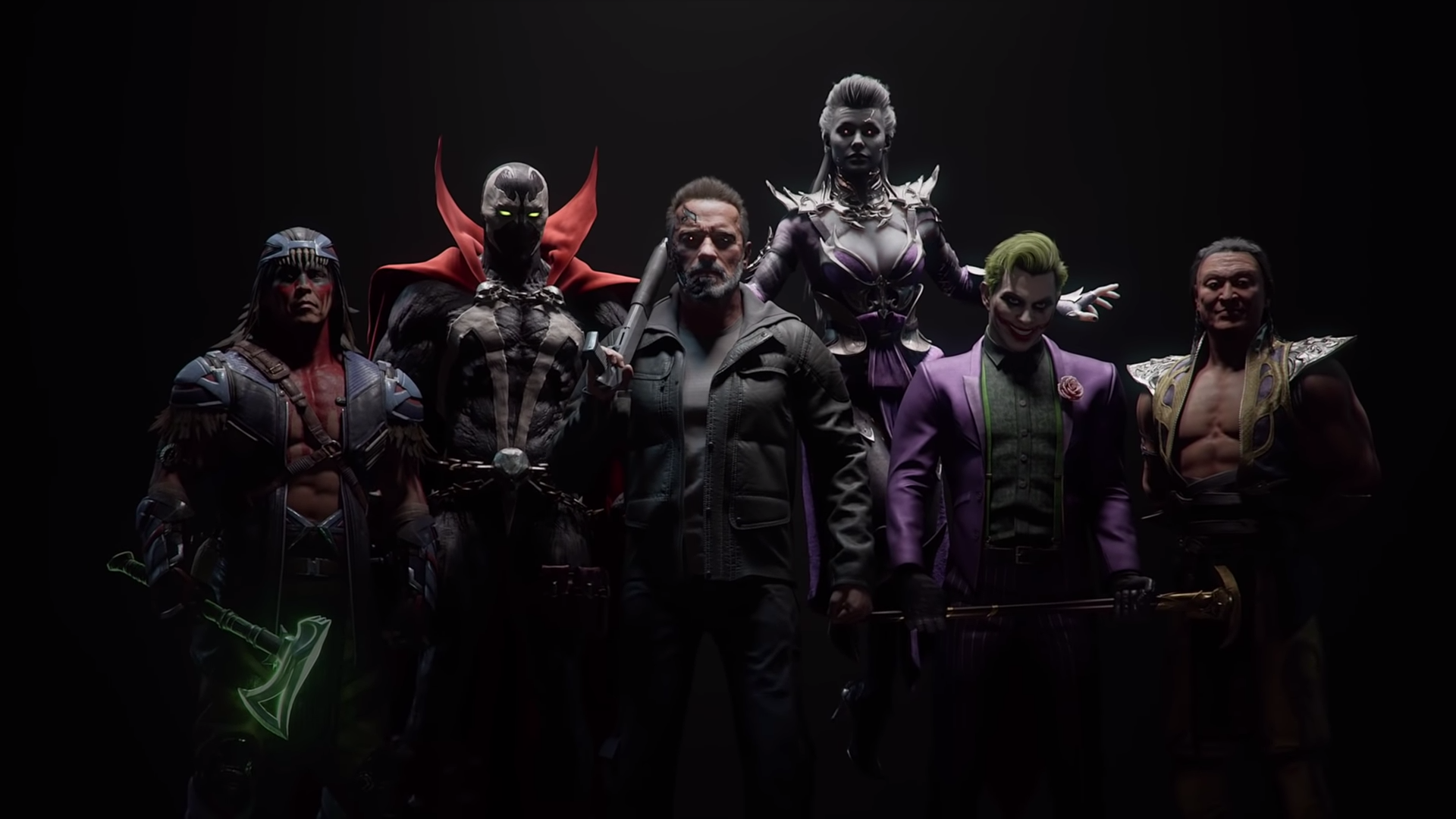 Mortal Kombat XI is available now for the PS4, Xbox One, PC, and Nintendo Switch. The Aftermath expansion launched back in May and those who own it will be able to claim the new Skin Pack.