Marvel’s Spider-Man: Miles Morales Is Up For Pre-Order On PlayStation Store

Marvel’s Spider-Man: Miles Morales pre-order is up on the PlayStation Store. This is the first PS4 and PS5 cross-gen launch game to get a digital pre-order.

Marvel’s Spider-Man: Miles Morales will be a launch game for the PS5 and arrive on November 12. It is also confirmed to be a free upgrade from PS4 to PS5. However, Insomniac Games hasn’t clarified if this upgrade will also allow the users to carry over their save data. They denied it will be the case for Marvel’s Spider-Man Remastered, so the upcoming standalone game could meet the same fate.

Read More: Rocket League Update 1.83 Is Out, Here Are The Patch Notes

While the game is still more than a month away from launch, those who have the money to spare now can grab it directly from the PlayStation Store. The digital pre-order available now and can be purchased on the PS4. If you buy it now, you can upgrade to the PS5 version at launch as well. 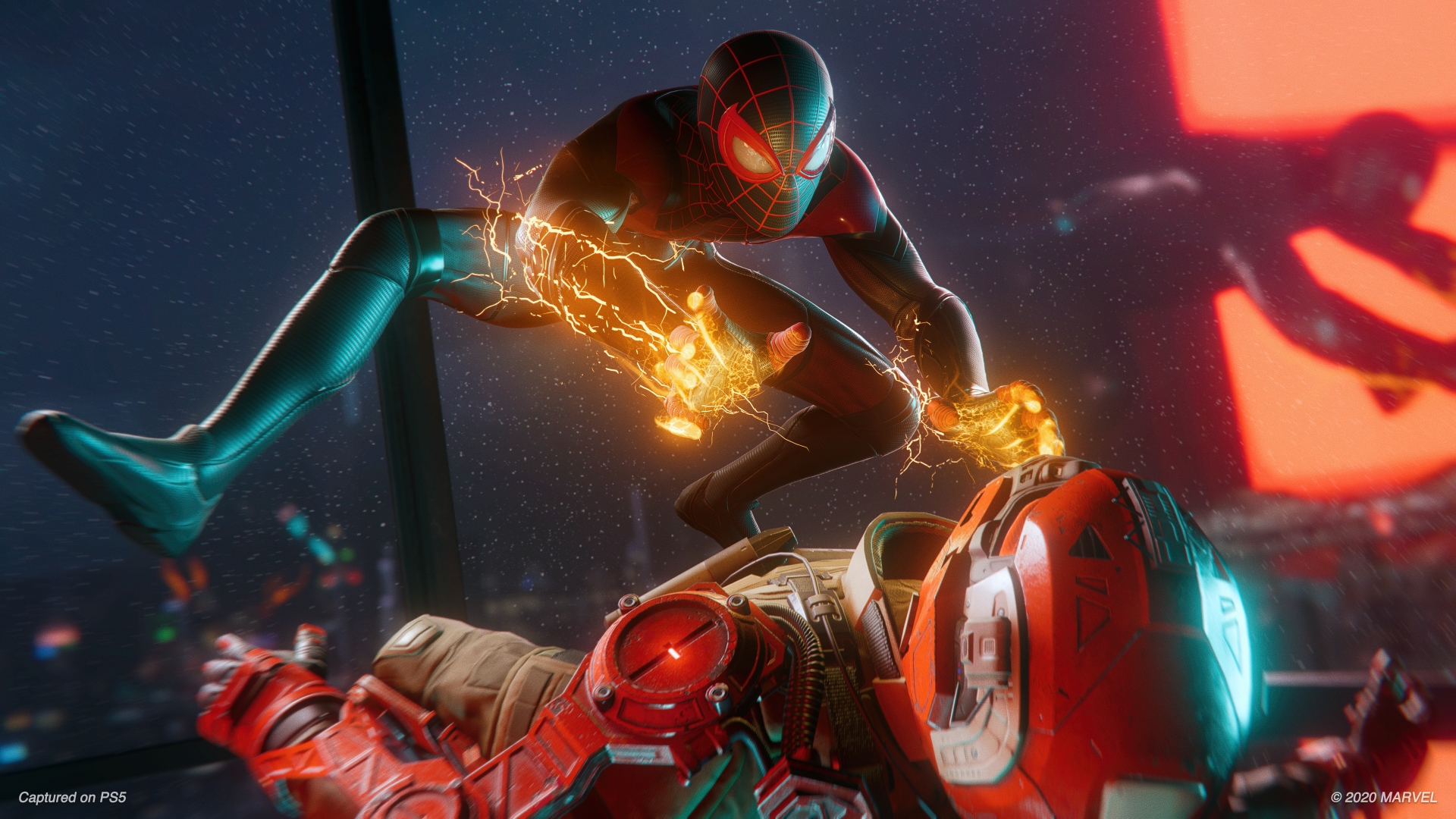 Here are the bonuses listed by the PlayStation Store. The game can be purchased for $49.99 while the Ultimate Edition that includes Marvel’s Spider-Man Remastered is not up for purchase as of yet.

Pre-order to receive the following digital bonuses:
• T.R.A.C.K. Suit – Designed by Javier Garrón, one of the talented Marvel artists on the MILES MORALES: SPIDER-MAN comic book series. Zip up the Time Response Activated Circuit Kinetic (T.R.A.C.K.) Suit and unlock the Untrackable Suit Mod.
• Second Spidey Suit – TBA.
• Gravity Well Gadget – Get a web up with the early unlock of the Gravity Well Gadget. Pull enemies together to knock them down and disarm them with this new combat device.
• Extra Skill Points – Learn new powers and combat abilities more quickly with extra skill points to spend.

Read More: Yakuza: Like a Dragon Will Run at 4k and 60 FPS+ On Xbox Series X