Rocket League Update 1.83 Is Out, Here Are The Patch Notes

Psyonix has released Rocket League update 1.83 today implementing a number of bug fixes for the game. Here are the complete patch notes.

Rocket League is now free-to-play and Psyonix has shifted to a different monetization model in order to generate revenue for the game. One of the perks of this free-to-play model is that it has led to a higher player count across all platforms.

Read More: Yakuza: Like a Dragon Gets First Gameplay Footage From PS5

As the free-to-play update is live, the game has received seasonal updates since then and some updates introduce new bugs. Psyonix has issued a small patch today to resolve some minor issues. Read the Rocket League 1.83 update patch notes below. 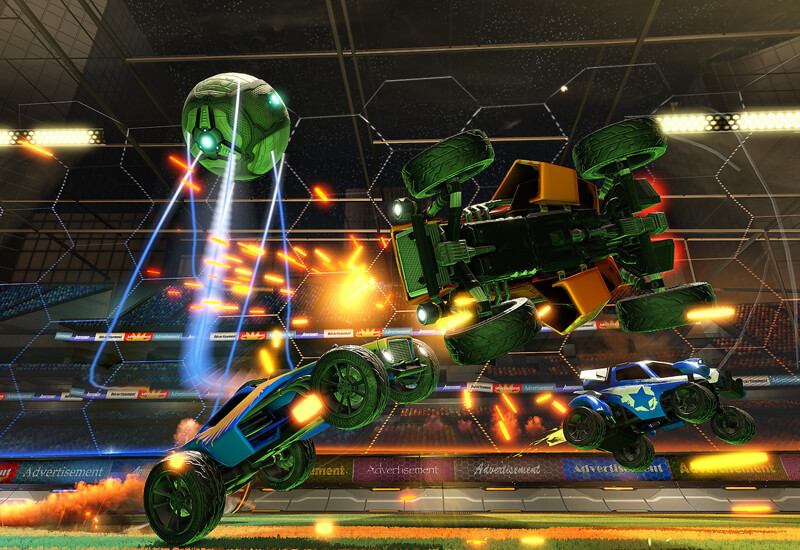 Read More: Red Dead Redemption 2 Update 1.24 Is Out, Here Are The Patch Notes

Rocket League initially launched as a free game on PS Plus which catapulted it to new stardom. It continued to do well in sales and was ported to Xbox One and Nintendo Switch as well.

Previous Article
Yakuza: Like a Dragon Will Run at 4k and 60 FPS+ On Xbox Series X
Next Article
Xbox Live Games With Gold Announced For October 2020