Mortal Shell has been updated to version 1.06 by Cold Symmetry. This update brings 4K support for consoles. Here are the patch notes.

Mortal Shell has been barely out for a week but it has already received multiple updates from the developers. These updates appear to make significant changes to the game from fixing any potential bugs to implementing updates to the visuals. One of the most recent updates that patch the game to version 1.06 is available now.

According to the official patch notes of this update, 4K resolution support has been implemented for consoles that support it. 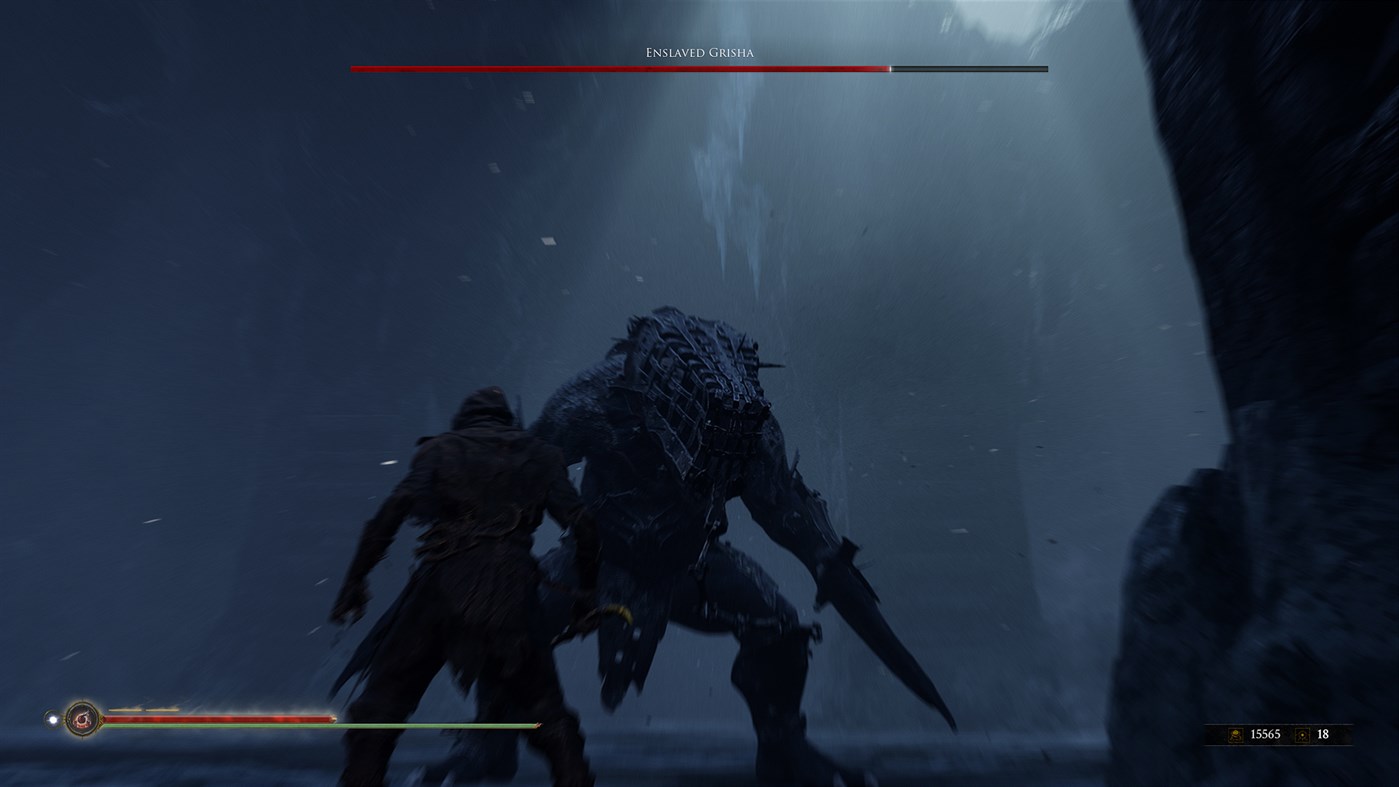 The official Xbox Store listing doesn’t show the game doesn’t with an Xbox One X enhanced tag so it wasn’t utilizing higher resolution on the enhanced consoles including PS4 Pro and Xbox One X. This seems to have changed with the release of the new update that has added 4K resolution support.

“Mortal Shell is a ruthless and deep action-RPG that tests your sanity and resilience in a shattered world. As the remains of humanity wither and rot, zealous foes fester in the ruins. They spare no mercy, with survival demanding superior awareness, precision and instincts. Track down hidden sanctums of devout followers and discover your true purpose, ” reads the official description.

Previous Article
Mortal Shell Update 1.05 Is Out, Here Are The Patch Notes
Next Article
Yakuza: Like a Dragon Release Date Set For November 13