Warner Bros. Interactive’s free-to-play crossover fighting game MultiVersus is now available on the PS5 and Xbox Series X, and if you’re wondering which platform is the best for the smoothest and most responsive gameplay experience, read ahead.

The answer is relatively straight-forward, as both the PS5 and Xbox Series X versions of MultiVersus are extremely close in terms of performance. However, one version gets a slight edge over the other.

Note – not actually that interested in 720p as it's about the same. More that XSX defaulted to that initially so I checked that my testing software would be ok with it. pic.twitter.com/2WEql8mJsl

Historically speaking, fighting games developed in Unreal Engine have suffered from a significantly higher input lag compared to other platforms. It was recently revealed that EVO and PlayStation are working with Epic Games to bring improvements in this area.

It appears that EVO, PlayStation, and Epic Games’ efforts are beginning to bear fruit, as the PS5 version of MultiVersus has an extremely low input delay of less than 2 frames. Meanwhile, the input lag in the Xbox Series X version is just above 2 frames, which is also fantastic. Though, if you’re looking to play the game competitively, the PS5 version offers slightly lower input lag, and, therefore, slightly more responsive gameplay. It will also likely be the official platform at future EVO tournaments, which is certainly a factor to consider for fighting game enthusiasts. 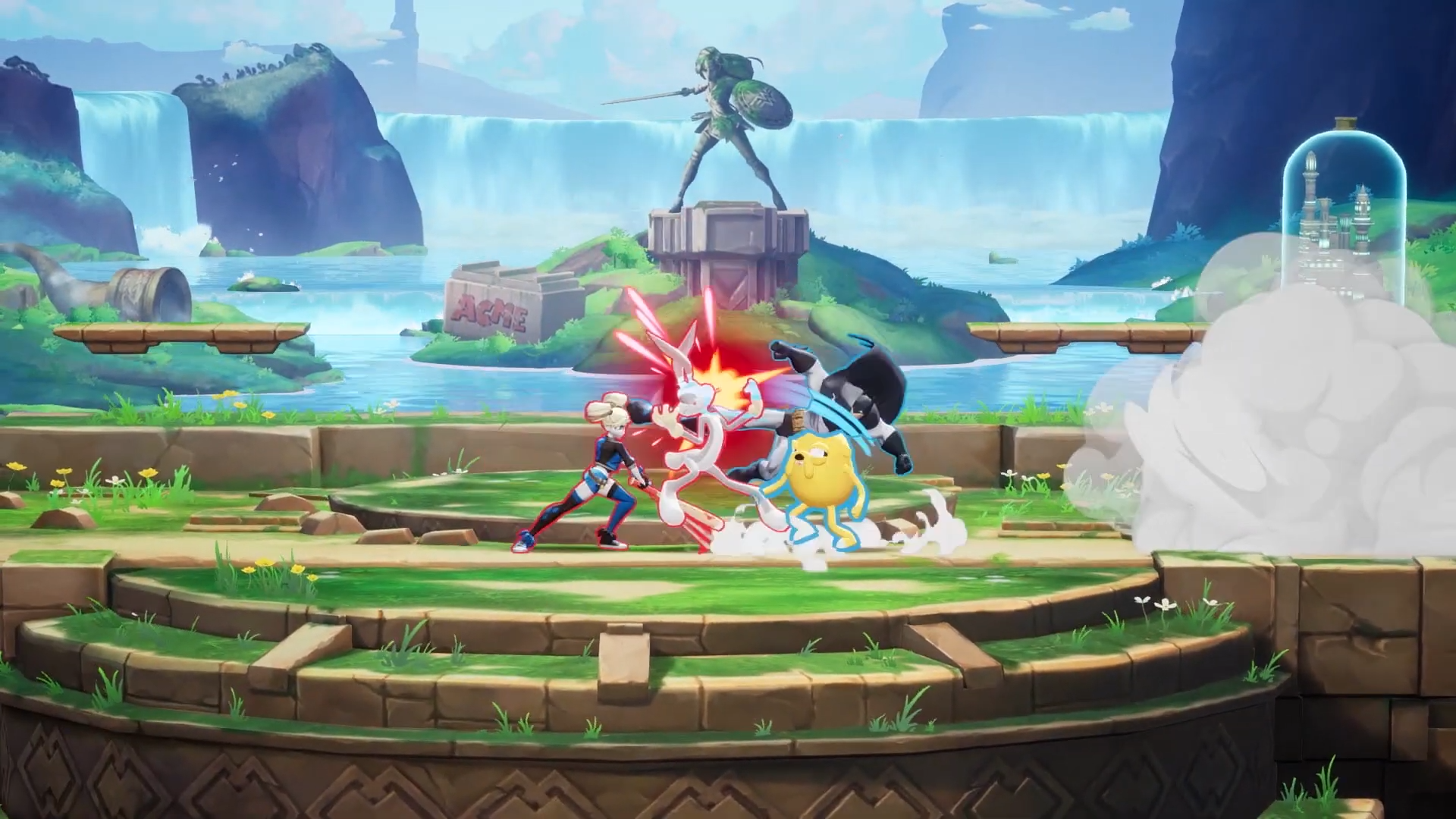 An early access version of the game was released one week earlier, on July 19, for those who took part in the game’s closed play tests and/or will be competing in the upcoming 2v2 tournament in the 2022 Evolution Championship Series, as well as via Twitch’s Drops reward system and/or purchasable founder packs, which are only available for a short period of time. The open beta for the game was released on July 26, 2022, and it was confirmed that this will serve as a soft launch.

Tags:
Previous Article
The Most Impressive Console and PC Ports Available on Mobile in 2022
Next Article
Microsoft Defends Activision Blizzard Acquisition, Claims Studio Makes No “Must Have” Games