PC system requirements for the survival horror game Scorn have been revealed, as the game enters its final phase of development.

According to the latest volume of Ebb Software’s The Pulse, it will take around 6 to 8 hours to complete a full playthrough of Scorn. Though, play times will vary depending on how long it takes you to clear the game’s various puzzles. 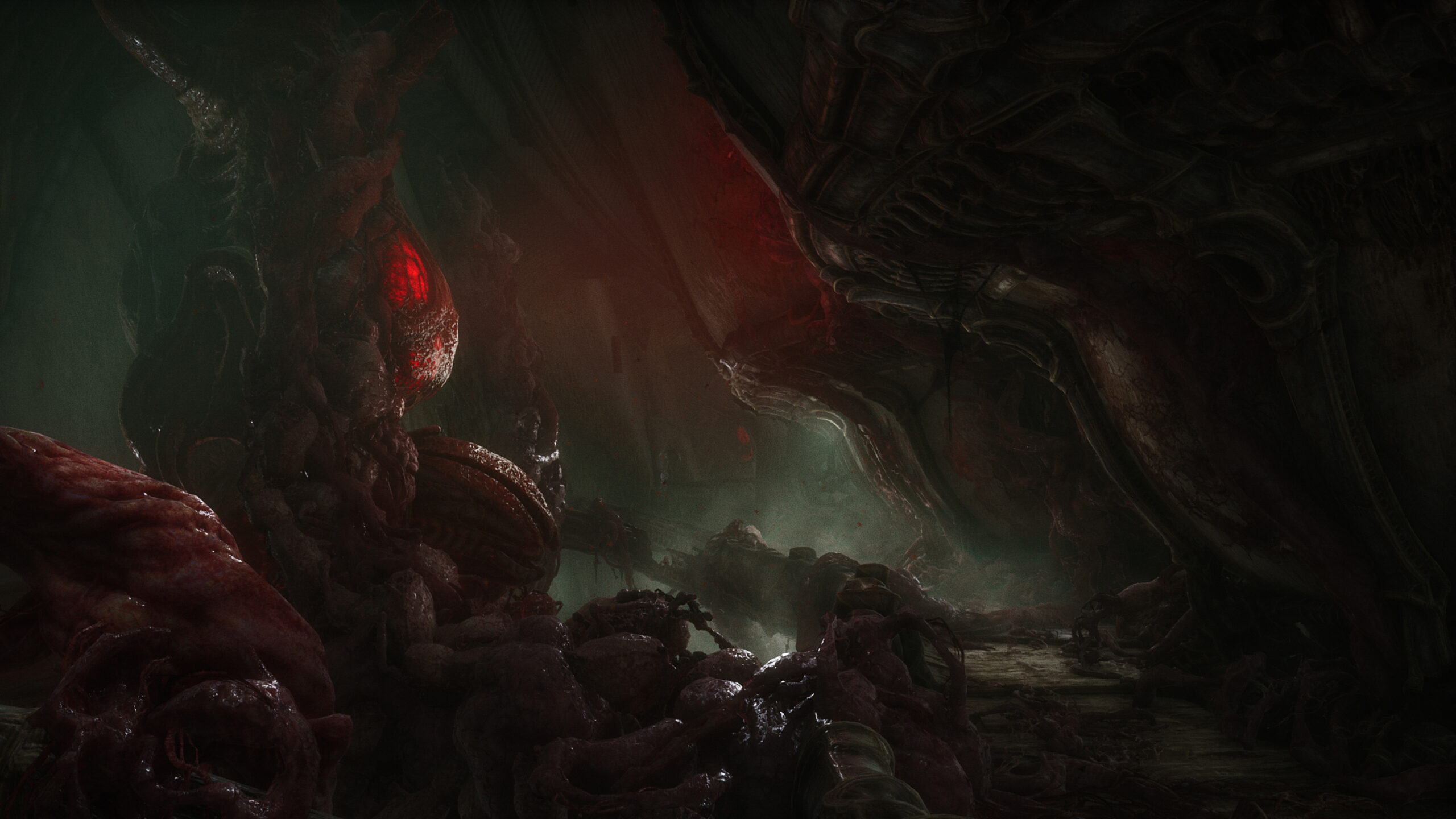 In order to run Scorn at a resolution of 4K and a target frame rate of 60fps, see the PC system requirements mentioned below.

Though, it’s worth mentioning that your experience can vary depending on the parameters/settings that you select. That said, the above specs are recommended by Ebb Software, and should provide a general idea regarding the PC hardware required to run the game at 4K/60fps.

Ebb Software has officially confirmed that Scorn is set to arrive later this year on October 21, 2022 for Xbox Series X and Series S, and Microsoft Windows. 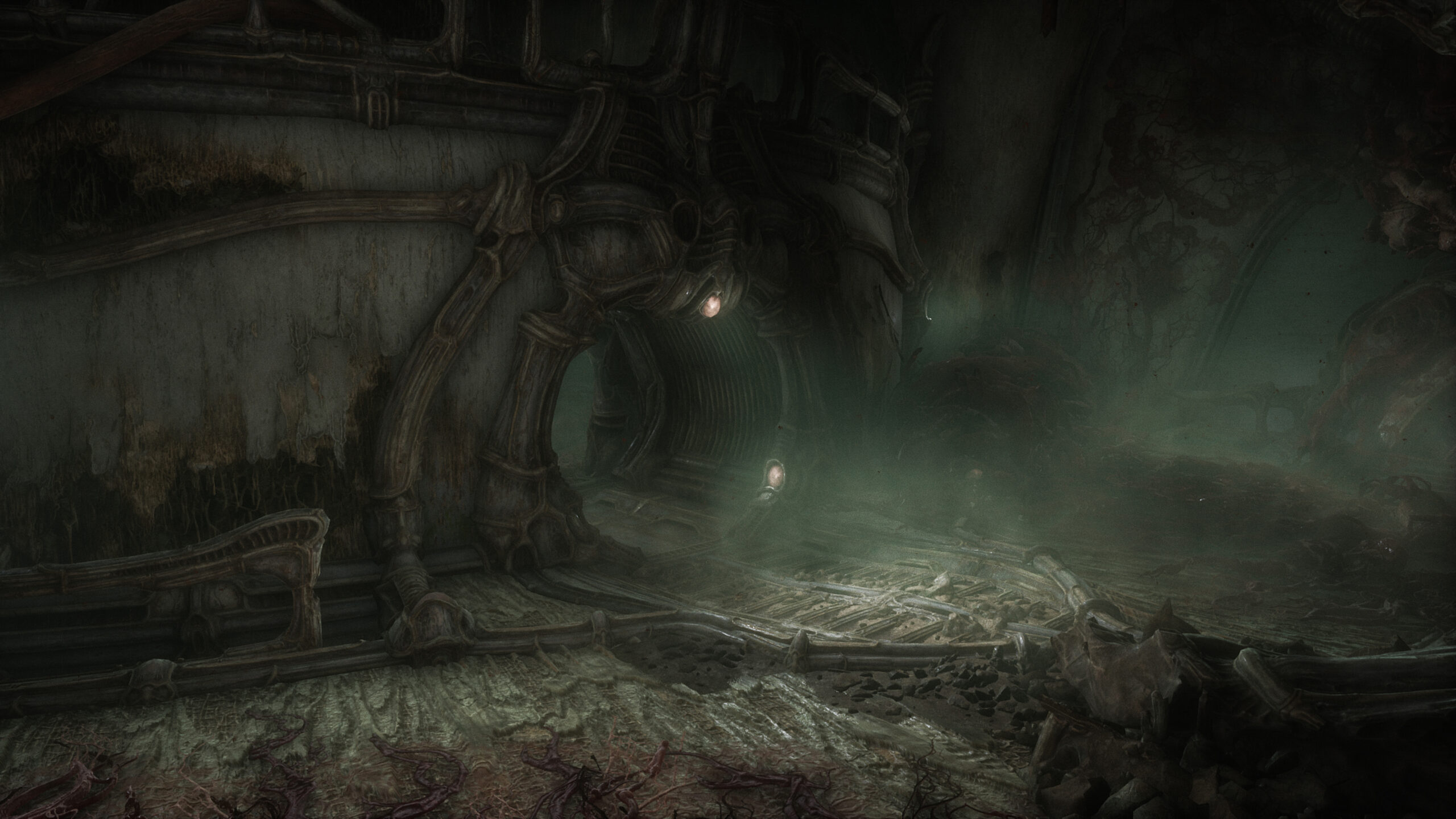 Additionally, the developer confirmed that Scorn will not feature a photo mode. However, Ebb Software’s focus is on maximizing the immersion players will experience,  and, therefore, the game’s UI is designed to be relatively minimal.

In Scorn, the player takes control of a skinless humanoid that is lost in an unknown world described as being nightmare-like and home to strange animals and living machines made of steel, flesh, and bone. The player will find their way through several non-linear, interconnected regions in pursuit of answers to questions that will reveal more about the game’s underlying lore and themes.

The game has a variety of bio-mechanical weapons that are all attached to a modular base implanted on your character’s body; in order to use a particular weapon, the player must first remove the current weapon from the base and attach the new one.

Tags:
Previous Article
Xbox Is Looking To Further Expand Its First-Party Studios And IPs
Next Article
The Most Impressive Console and PC Ports Available on Mobile in 2022