Microsoft has announced that it is looking to expand its Xbox first-party studios as well as IPs by investing in new ventures.

In its financial report for the Fiscal Year ended June 30, 2022, the software giant states that its gaming platform uses a unique combination of content, community, and cloud to deliver a broad range of entertainment. Xbox Game Studios, a group of first-party studios making memorable and distinctive gaming experiences, produces unique game content for the platform. In order to broaden its IPs and leverage new content creators, Xbox continue to invest in new game companies and content. 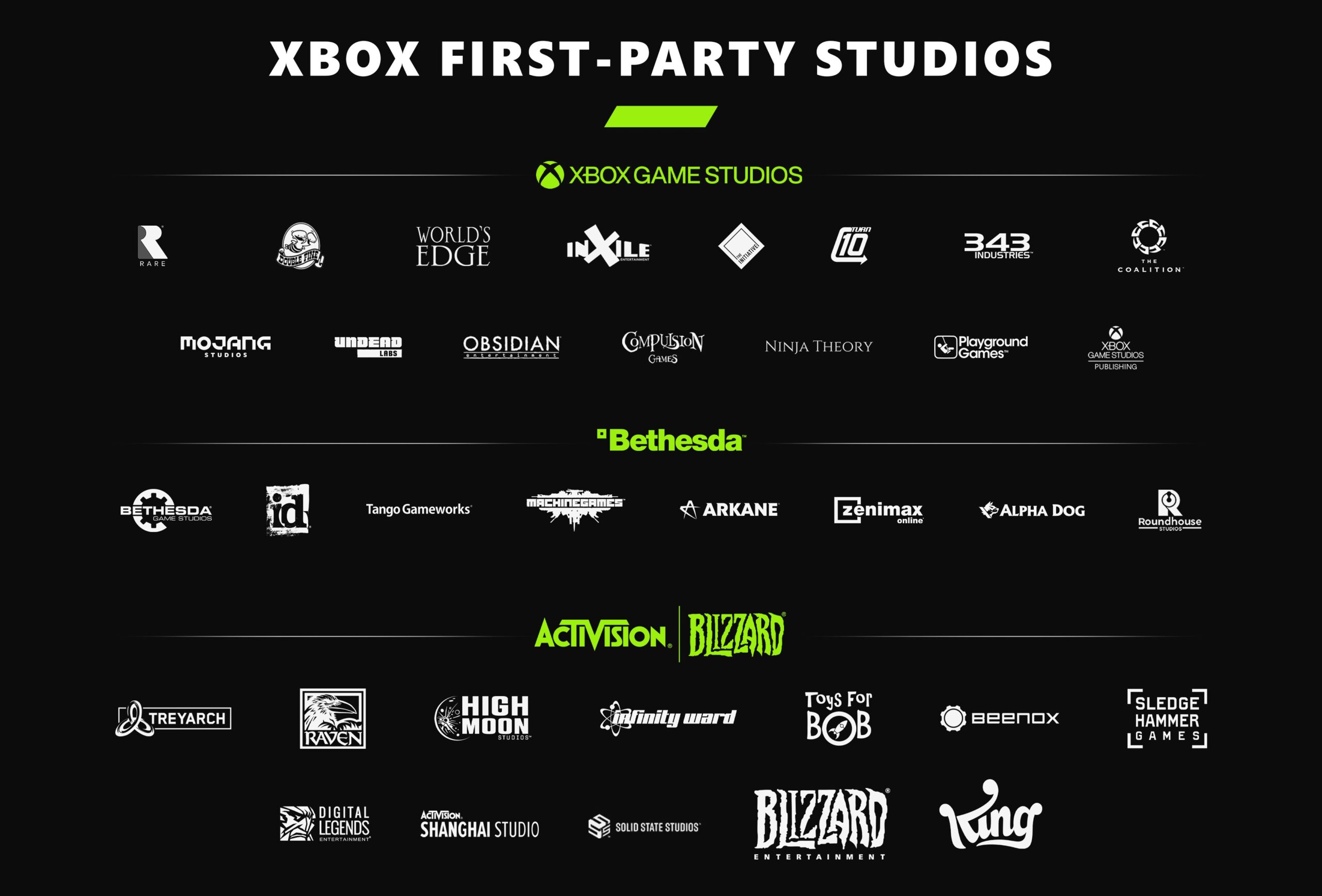 Xbox Game Pass, a membership service and gaming community with access to a selected library of over 100 both first-party and third-party console and PC games, is built on these distinctive gaming experiences.

According to Microsoft, the Xbox ecosystem continues to revolve around the gamer. With the introduction of Xbox Cloud Gaming, the company’s game streaming service, as well as its ongoing investment in gaming hardware, it continues to provide players with additional avenues for engagement both within and outside of the console space.

Xbox Cloud Gaming makes use of Microsoft’s Azure cloud computing platform to provide direct and on-demand game streaming to PCs, consoles, and mobile devices. This feature allows Xbox users to take their favorite games with them and play on the device that is most convenient for them.

Whether it’s on Xbox consoles, Windows-enabled PCs, or other devices, user are free connect and share online gaming experiences. The platform is created with the end user in mind, giving them access to a network of services and apps, with the developer and partner ecosystems taken into consideration. Subscriptions and purchases of first-party as well as third-party content, and advertising all have a significant impact on Xbox income.

The availability of new and exclusive game content, the computing power and dependability of the devices used to access its content and services, and the capacity to develop novel experiences through first-party content creators are all factors that influence the growth of Microsoft’s gaming business.