Naughty Dog appears to be teasing its new IP, which looks to have a fantasy setting, in the newly released remake, TLOU Part 1.

Keen eyed fans of the recently released remake, TLOU Part 1, have spotted concept artwork from what appears to be a new IP from Naughty Dog. It seems to take place in a fantasy setting. 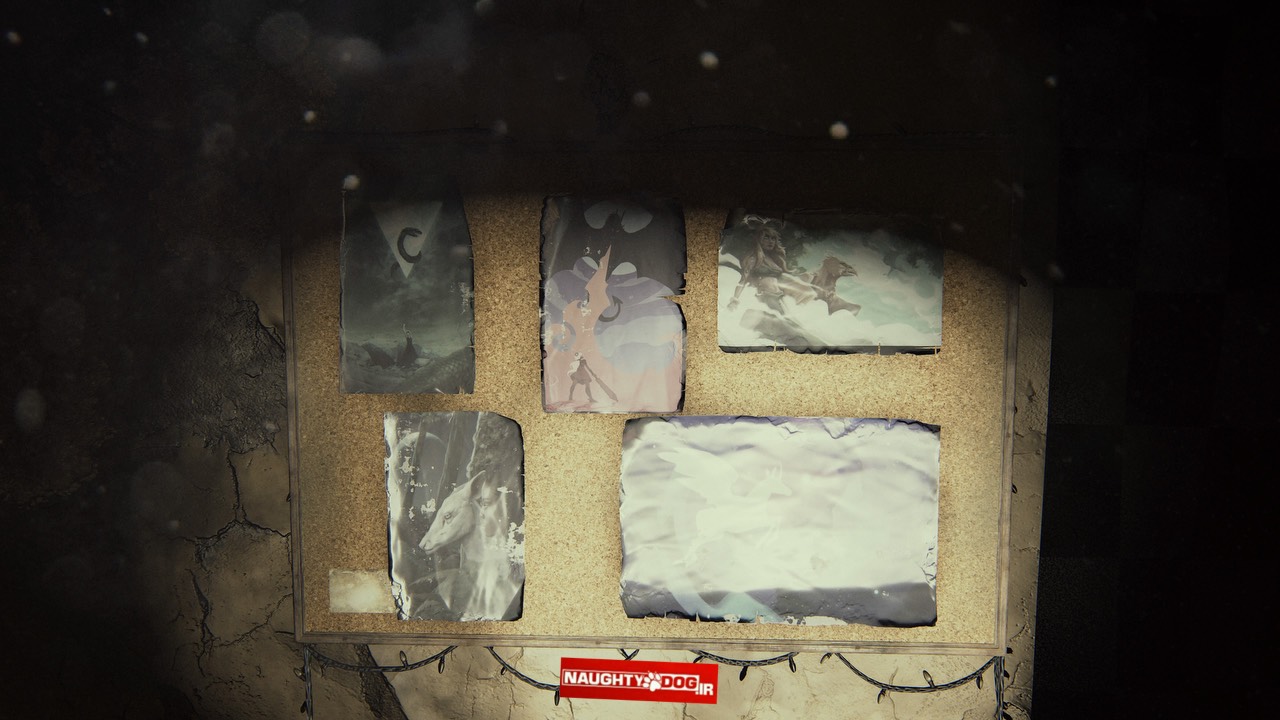 The artwork in question hidden in an environmental prop within The Last of Us Part 1. A closer look at the concept art reveals a young girl and her companion. 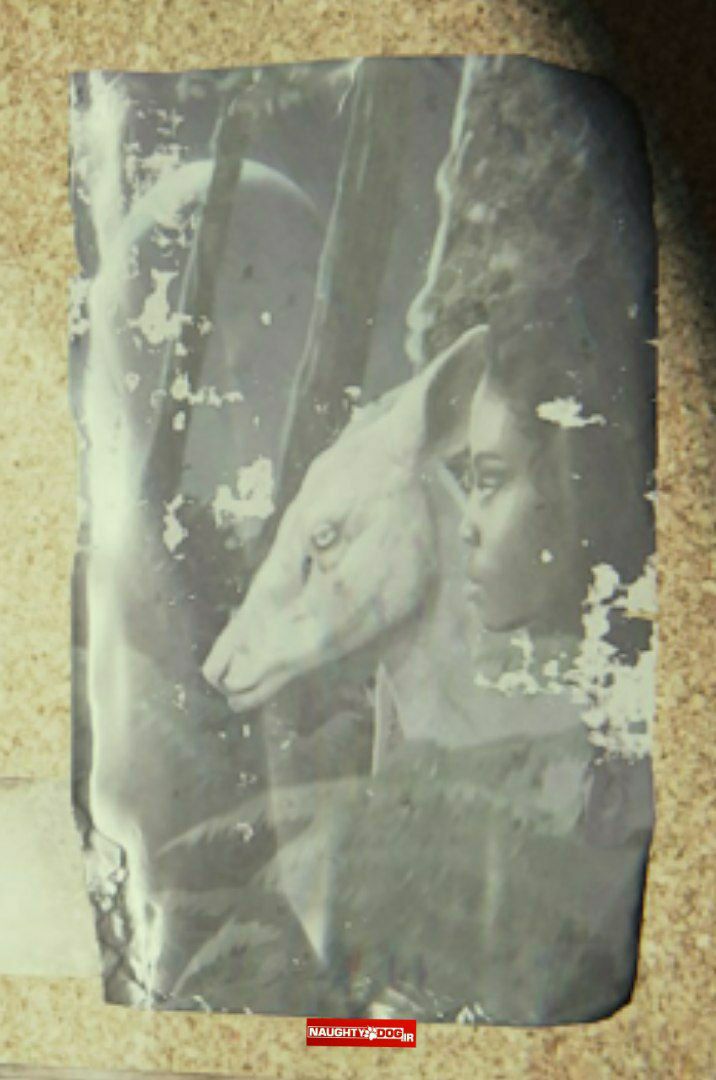 Previously, it was hinted that The Last of Us Part II co-director, Kurt Margenau, may be working on a new IP at Naughty Dog. It was announced by Neil Druckmann during the Summer Game Fest that Vinit Agarwal and Anthony Newman are co-directing the Factions multiplayer project. This means Kurt, the 3rd co-director of The Last of Us Part II besides Neil and Anthony, is working independently or alongside Neil on an unannounced game, which may be where these concept images in TLOU Part 1 are from.

As of writing, Naughty Dog hasn’t commented on the discovery of this unknown concept artwork. Though, given the studio’s history of teasing future titles in its latest releases, it may well end up being based on a future IP.

The newly released remake of The Last of Us, titled The Last of Us Part 1, is a 2022 action-adventure game developed by Naughty Dog and published by Sony Interactive Entertainment. It is a remake of the 2013 game The Last of Us featuring improved visuals and some minor improvements to gameplay. In the single-player narrative, Joel is tasked with protecting young Ellie while accompanying her across a post-apocalyptic America and fending off cannibalistic creatures that have been infected by a mutated strain of the Cordyceps fungus.

The expansion The Last of Us: Left Behind, a single-player campaign that follows Riley and Ellie, is also included in the game. The online multiplayer component of the original game is omitted from the remake.