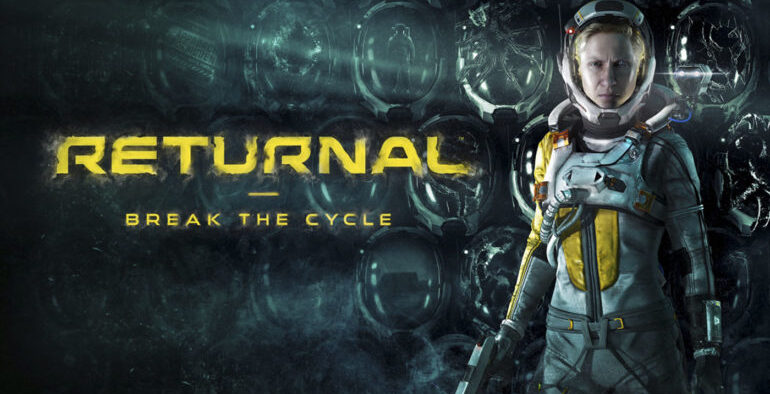 A GDC presentation from developer Housemarque regarding the VFX and particle work used in Returnal shows footage of the game running on PC.

A brief snippet of Returnal is seen running with the debug read-out on the right indicating that the game is running on PC with dynamic resolution disabled.

The presentation itself delves into detail regarding Housemarque’s VFX engine, and how it was used to create particle effects using particle hierarchies. The studio has been developing this VFX engine since 2014, where it was originally used as a GPU particle system for Alienation. It was eventually ported to Unreal Engine 4 for Matterfall, and later Returnal.

The presentation also highlights how the particle system was used for creating enemy tentacles and for the purpose of real-time destruction in Returnal. Another area that the presentation focused on was the use of external resources and simulation. Housemarque has been using fluid simulation since 2014 in Alienation. In Returnal, it is used as a particle resource.

The mention of the presentation footage running on PC can be seen in the output log on the right side of the screenshot below. 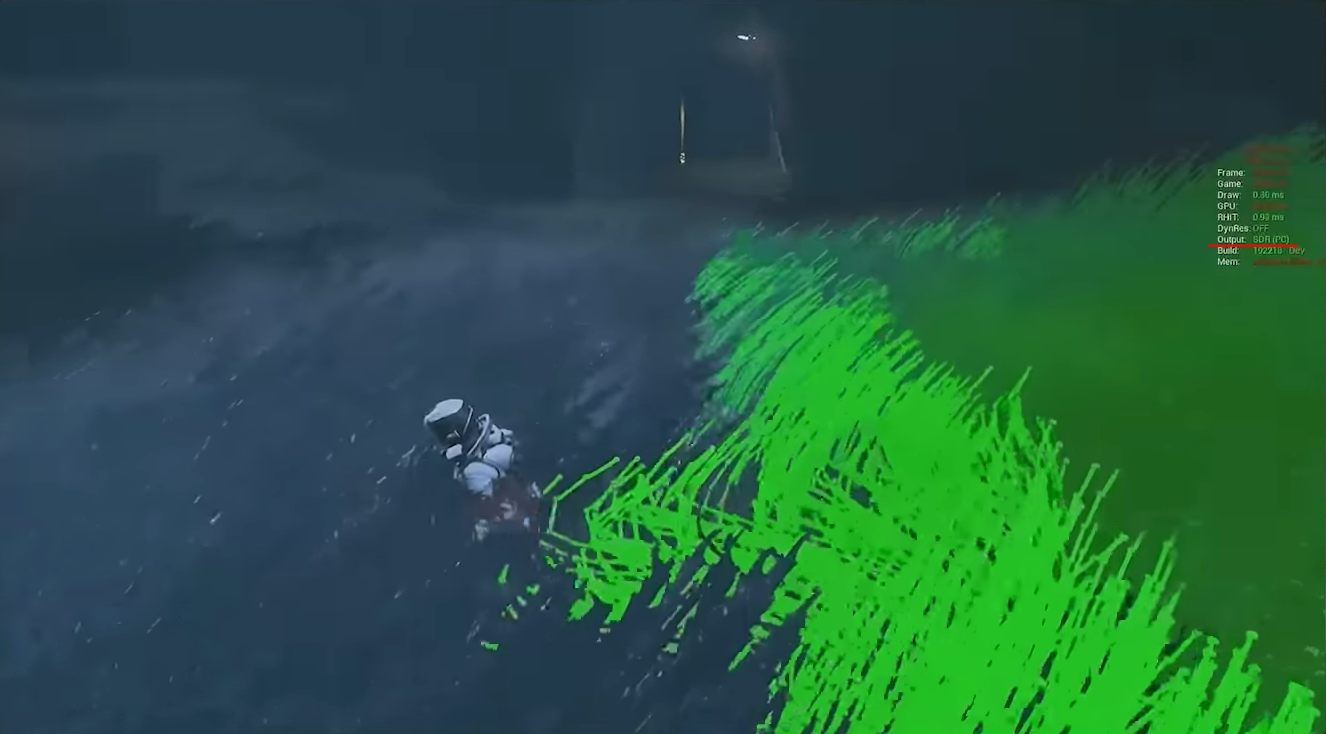 Previously, a listing for Returnal had appeared on SteamDB, implying that a PC release may be coming soon. The listing is codenamed ‘Oregon’, and contains user tags including ‘Online Co-op’, ‘Third-Person Shooter’, ‘Bullet Hell’, ‘Sci-fi’, and ‘Rogue-like’. Additionally, based on a recent update to the Steam database entry, the game will support the Steam controller as well as the Steam Deck, further hinting at a PC announcement in the near future.

Returnal May Suffer From Major Performance Issues On PC, Here’s Why