Need fo Speed is getting a new game announcement on October 5th. According to retailer listings, this appears to be a remaster for Need for Speed: Hot Pursuit.

Need for Speed series is not getting a new game this year. The last mainline game was Need For Speed: Heat that launched last year, however, EA hasn’t announced a new entry for this year so far.

The official teaser website for Need For Speed is now live and it includes a countdown timer and a short teaser message.

The announcement with the countdown timer is planned for October 5th. You can view it on the official website. 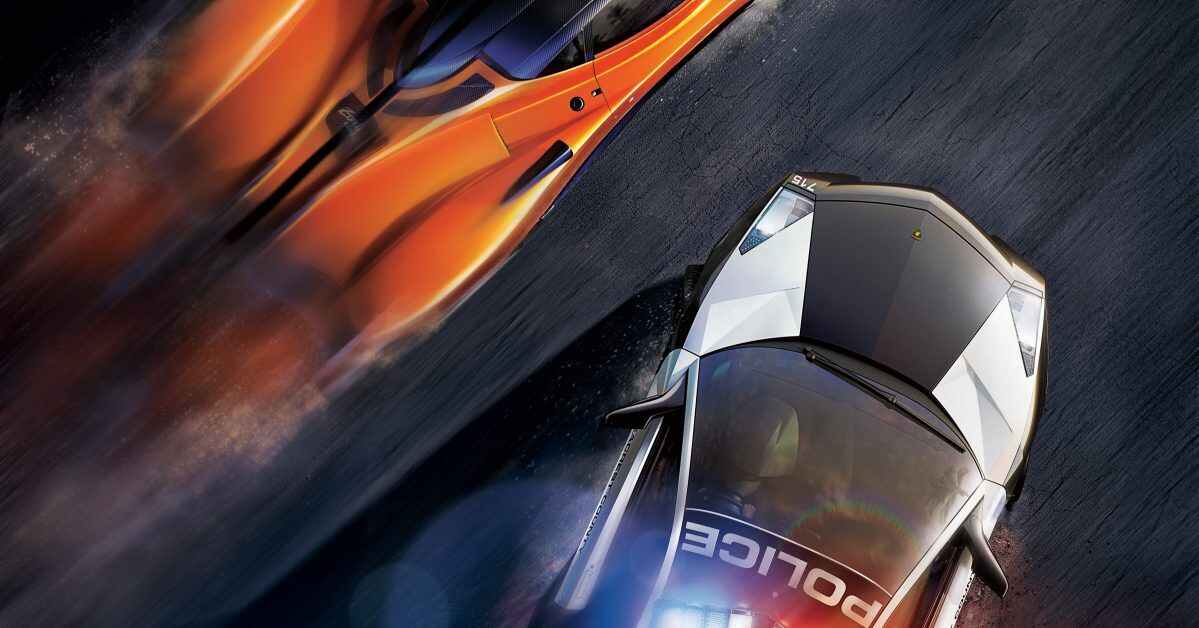 Even if EA hasn’t officially announced the game, some rating boards have listed the remaster of Need for Speed: Hot Pursuit for PS4, Xbox One, and PC. This is likely going to be the new game judging from all of these leaks surrounding this announcement.

The original NFS: Hot Pursuit was developed by Criterion Games and released 10 years ago on November 19, 2010. It was developed for PS3, Xbox One 360, and PC. This will be the first remastered NFS game after a slew of brand new games in the series that were developed by Ghost Games.