New World Players Can Unban Themselves Easily, Here’s How It Works

Amazon’s New World is facing a turbulent time these days with several issues plaguing the game, also affecting its userbase that was a new record launch.

While the game had a great opening on Steam with a strong debut, and it might have turned a profit for Amazon Games, the post-launch support and drama is just something else.

There have been quite a few weird issues with the game that have turned out far more amusing than they should, but the latest one just takes the cake.

It is entirely possible for a banned player to easily unban their account through an exploit that was never tested by Amazon Games for some reason. 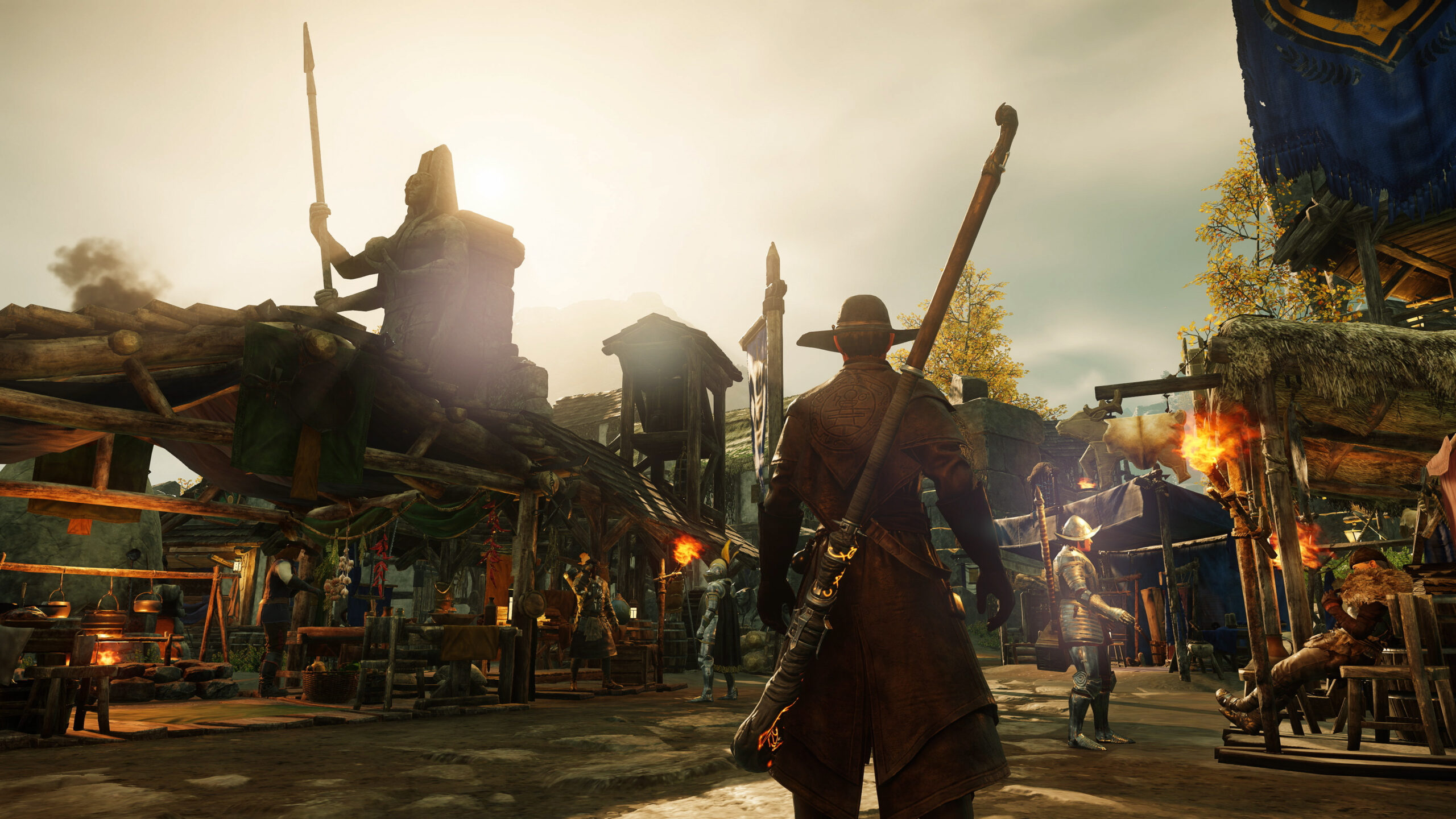 As detailed in a post on the game’s support forums, anyone who has been banned on New World can simply change the email address that they have associated with their Steam account. Alternatively, they can also simply exploit the Steam family sharing option to hop back into the game with the same product key and avoid their ban by Amazon Games.

New World was the first successful release by Amazon Games that was celebrated by the CEO of Amazon himself, Jeff Bezos. Although after launch, its player count is continuing to dwindle and hasn’t been stable at all. This is partly down to the lack of content, weird bugs and glitches, and other issues that are making the game less than ideal for those who are used to getting new content now and then.

Previous Article
Marvel’s Avengers Is Finally Getting Spider-Man, Will Be Exclusive to PS4 and PS5
Next Article
Nintendo Will Invest Up To $1B In Game Development, Has 32M NSO Subscribers