Nintendo Switch Game Vouchers: List of Games That Are Eligible For Discount

Nintendo has announced a new discount offer for those who buy two games for their Nintendo Switch console. There is a caveat here though, and it requires you to have an active Nintendo Switch Online membership.

Nintendo is generally known to avoid giving discounts on their major first-party games so when they announced this new offer, called Nintendo Switch Game Vouchers, it was meet with a positive reception from fans. The only thing bad here is that you have to pay for a Nintendo Switch Online membership, or already own one if you want to avail this discount offer. 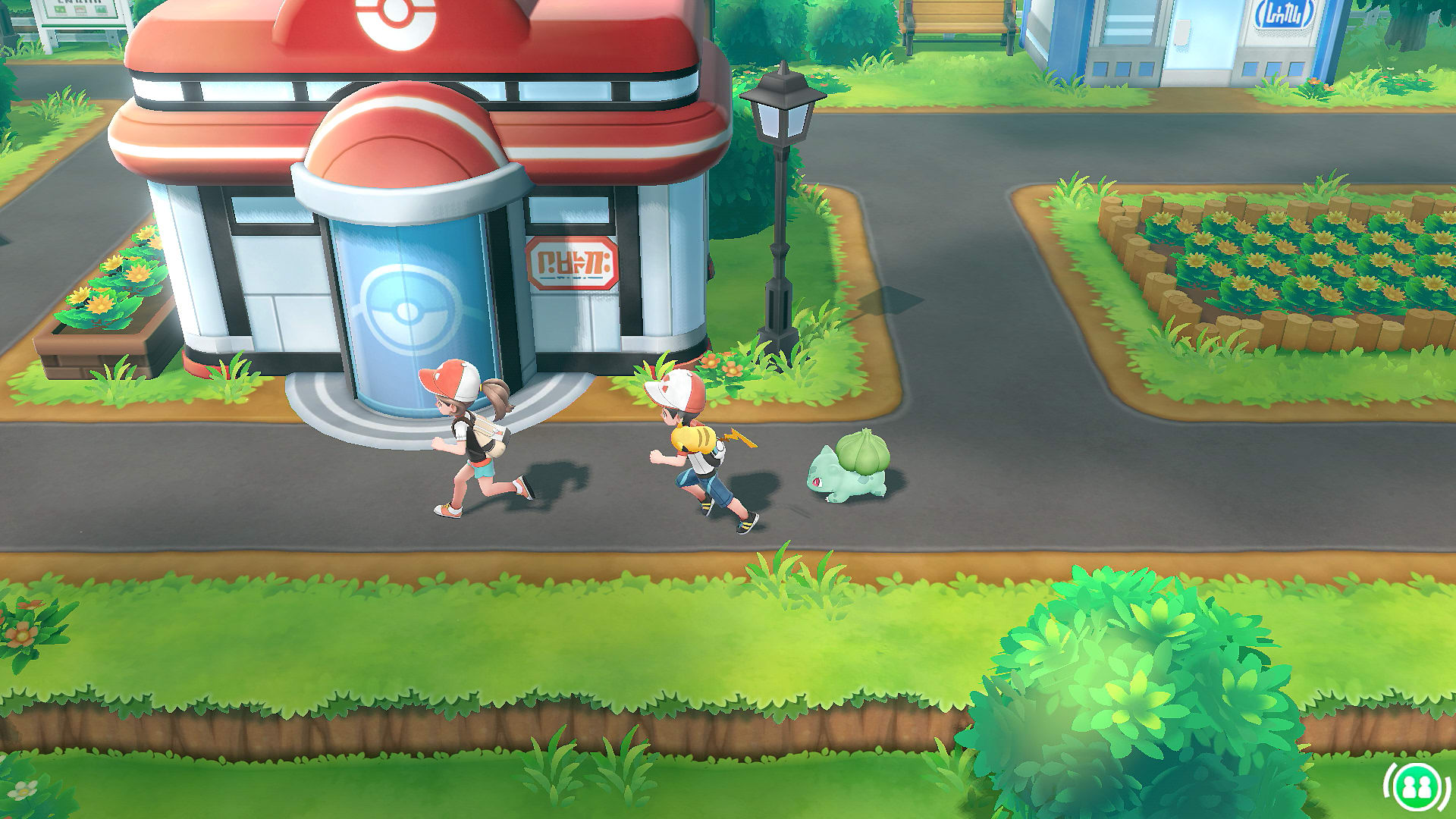 There are a lot of first-party games that are a part of this new promotion. Nintendo is also making this offer apply to some of their upcoming games. This promotion won’t last for long as per the North American website, the promo is only going to be available until July 31. It applies to all regions including Europe, USA, and Japan.

The list above shows the already released games like Super Mario Odyssey, Octopath Traveler, and upcoming ones like Super Mario Maker 2, Fire Emblem: Three Houses, and more. So this applies to the majority of the exclusives that are available on the console.