Nintendo recently held a live direct for Super Mario Maker 2 where they shared details on the game and its content. It is due out later in June exclusively for the Nintendo Switch.

Super Mario Maker 2 is a successor to the first game that was released on Nintendo 3DS and Nintendo Wii U. It expands on the same course creation tools by giving the players even more options and choices in how they want to create a course. The new addition to the course world is Super Mario 3D World which changes the course development in a major way.

Super Mario Maker 2 will also offer a story mode with around 100 courses created by the level designers at Nintendo. The story mode has a narrative and doesn’t just throw the player in these courses. You will be required to build a castle for Princess Peach and to do this task, you complete courses that reward gold coins which can be used to slowly build the castle. 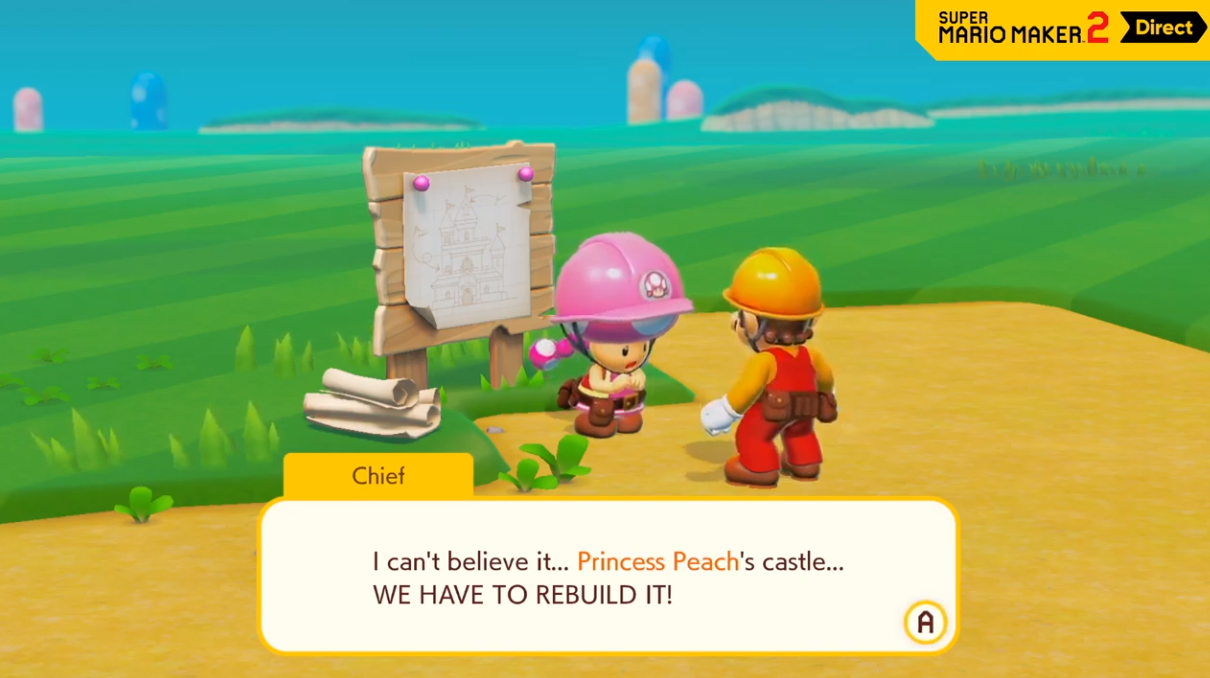 Super Mario Maker 2 is also added a new extra style option which brings in all the gameplay elements from Super Mario 3D World. The levels are still presented in a side-scrolling 2D but the visuals are 3D so you can’t switch between styles here.

Some of the new gameplay additions are themes which are based on seasons, Koopa Troopa Car, and day and night cycle. The tools offered are expanded so players have more freedom when creating levels, and there is now more variety to build any level as a result.

There will be support for multiplayer but the local multiplayer requires multiple switch consoles with their own copies. You can also create and share custom courses online or download the other user creations, but this requires an active Nintendo Switch Online subscription.

Tags:
Previous Article
Ubisoft Might Have Teased a New Splinter Cell, Or Did They?
Next Article
Nintendo Switch Game Vouchers: List of Games That Are Eligible For Discount