Splinter Cell is a hot topic among the fans due to the rumors it has received in recent times. There are musings about a new game in the series for a while now but nothing has come out of it. Now Ubisoft themselves might have added more fuel to the fire for a new Splinter Cell game by teasing about it in a jokingly way.

Julian Gerighty posted about working on a new Splinter Cell with a group of others at Ubisoft. He is currently a creative director so while his tweet seemed serious, he was also naming other directors in the company who have previously worked on other franchises. The tone of the tweet was serious so that no one gave it any serious consideration and declared that Ubisoft is working on a brand new Splinter Cell game. 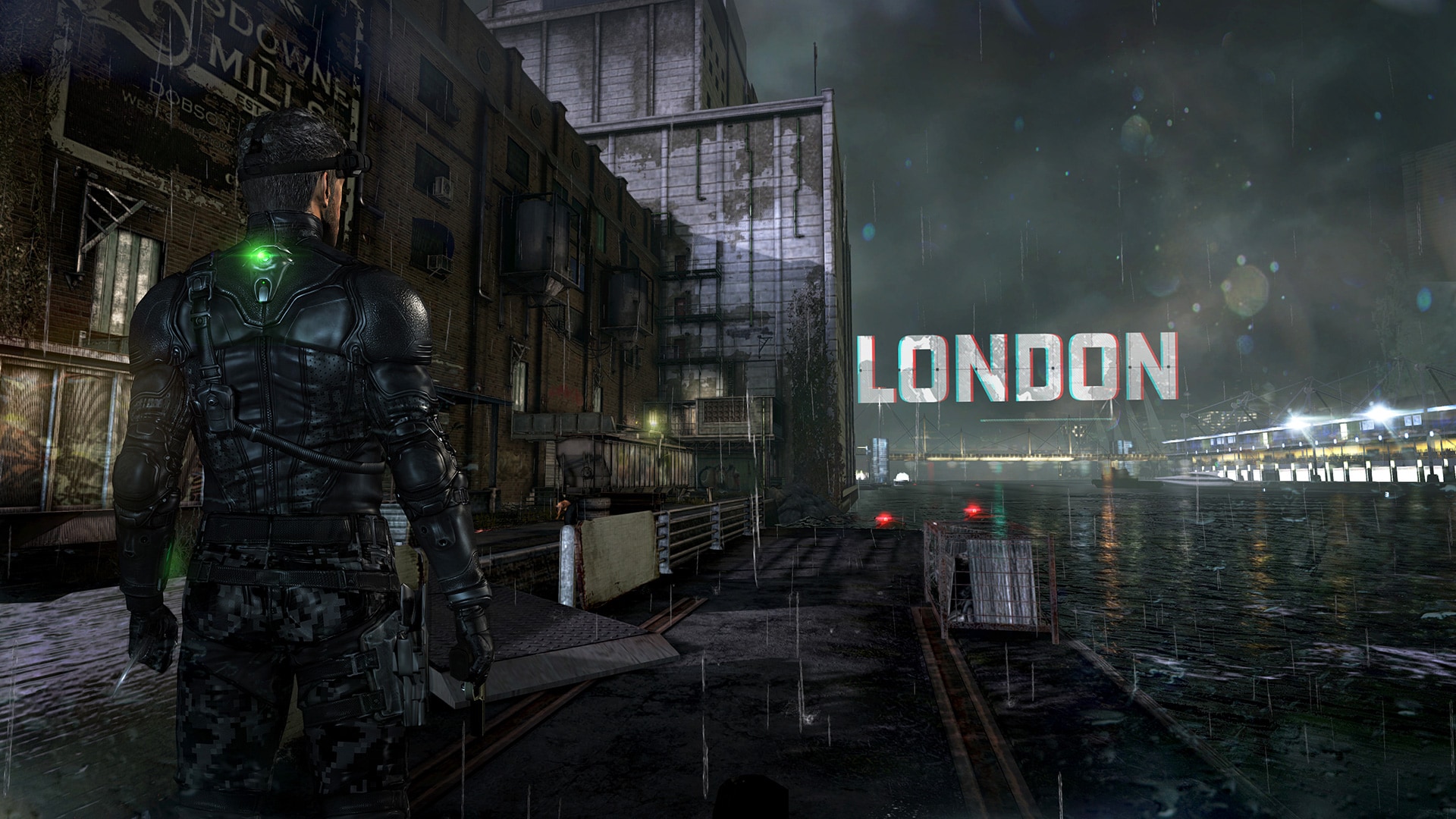 It was made immediately clear that the creative director was, in fact, joking about making a new game. While Ubisoft could be working on a brand new Splinter Cell, this tweet is not the way to announce it, or confirm the existence of the project itself.

Read More: The Division 2: Lack of Matchmaking In First Raid Is a Problem For Fans

Ubisoft has also recently revealed a new Ghost Recon game for the PS4, Xbox One, and PC. This will be out later in October and seems to be focused on stealth gameplay. Aside from that, Ubisoft is still supporting their other Tom Clancy games that include The Division 2 and Rainbow Six Siege.

Tags:
Previous Article
The Division 2: Lack of Matchmaking In First Raid Is a Problem For Fans
Next Article
Super Mario Maker 2 Will Offer Story Mode, New Styles, and More

Splinter Cell Remake Confirmed To Be In Development At Ubisoft
Greg Martin December 16, 2021