Koei Tecmo has updated Nioh 2 to version 1.04 today on PS4. This patch contains a number of bug fixes and improvements including balance adjustments.

Nioh 2 launched on March 13 for PS4. Since the launch of the game, there have been three updates released for it. The most recent update has been released for PS4 in Japan although it still has to launch for the rest of the world.

Read More: Dragon Ball Z Kakarot Update 1.06 Is Out, Get The Details Here

Nioh 2 update 1.04 patch notes mention two key changes. One is for adjustment to various in-game balance and the second is for bug fixes. At the moment, there are no official patch notes available in English. The official website has the patch notes listed in Japanese. 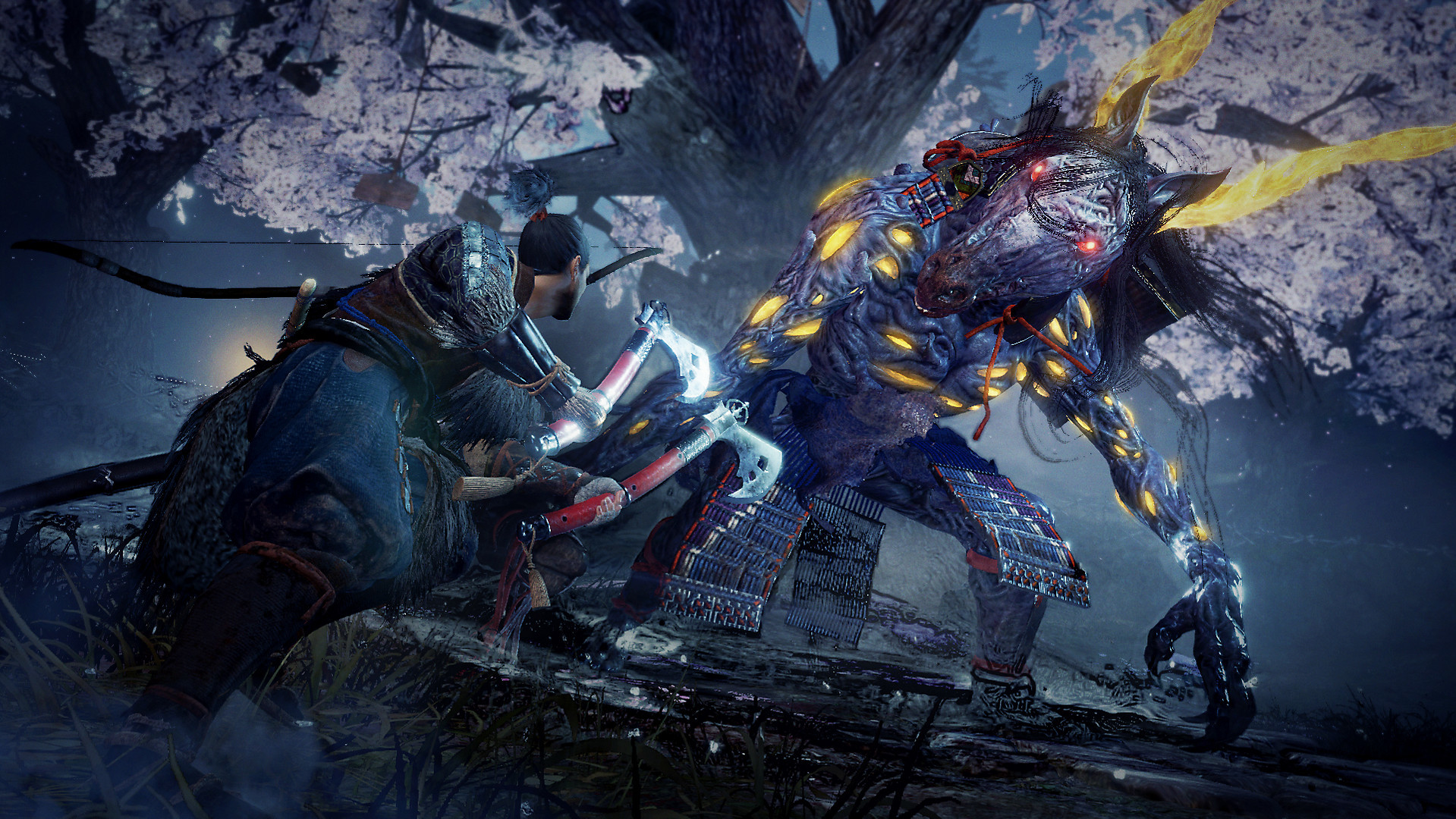 Some of the adjustments mentioned in the patch notes are related to weapon balance.

Some of the bug fixes include the following.

This patch size is just 500 MB which is small for an update. It should be available for those who have a Japanese copy of the game, and it should go live for the rest of the world later today.

Nioh 2 Will Offer Plenty of Blood and Gore As Detailed In ESRB Rating
Ali Haider February 3, 2020

Nioh 2 Update 1.08 Is Available Now, Get The Details Here