No Man’s Sky update 2.33 has launched today. Hello Games has been working on an update since the Living Ship patch. Here are the details about this update.

Hello Games launched a massive update for No Man’s Sky adding living biological ships back in February. This update is the last major patch for the game and since then, there have only been minor hotfixes. The update today is another such hotfix that resolves a number of issues. 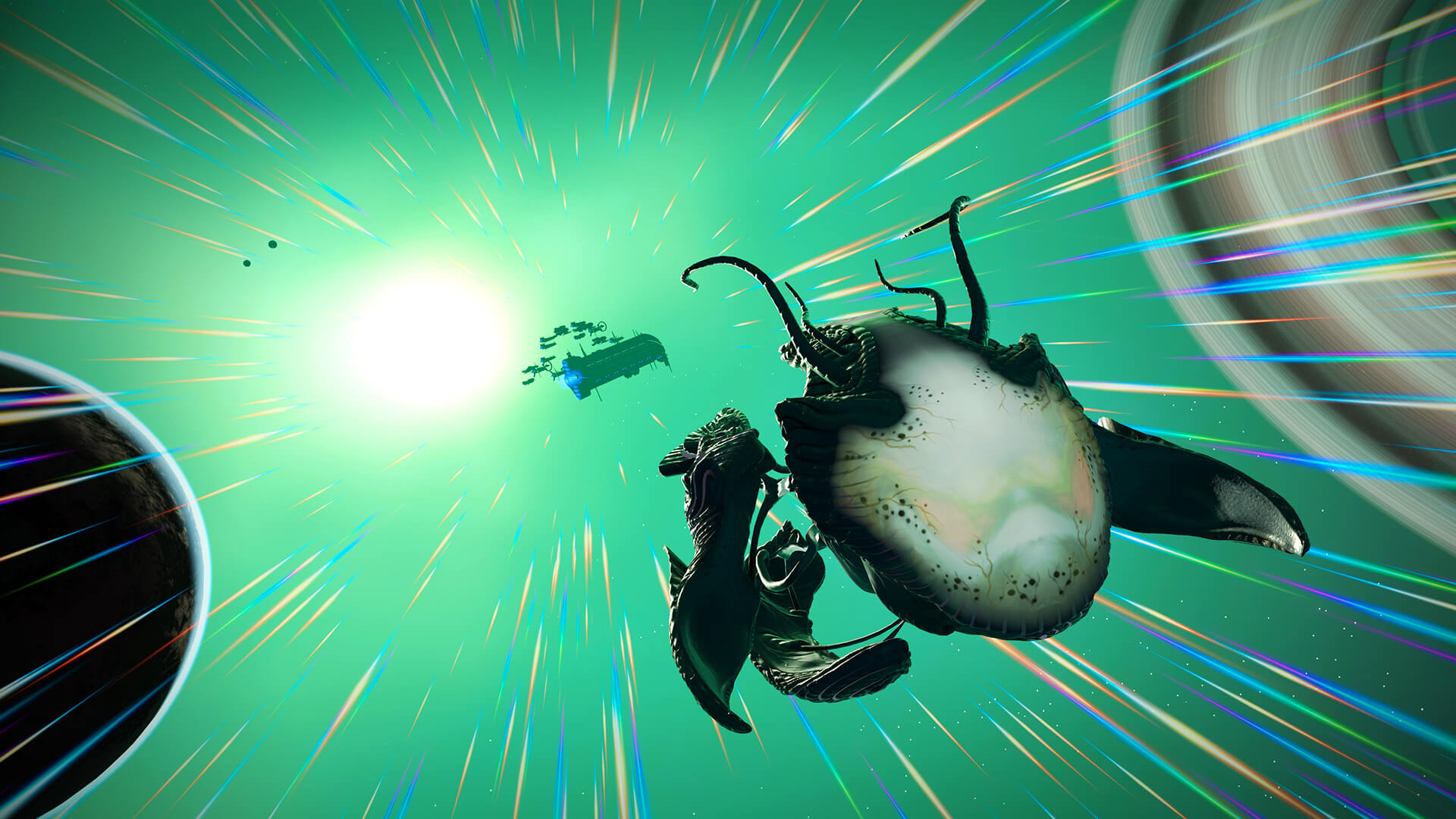 PC owners of the game were able to download an experimental patch that had a couple of fixes. One of these is related to losing the Void Egg in the final stages of the Starbirth mission. It was not possible to recover it after this glitch.

Read More: New Batman Game Reportedly Set For a Reveal In May Along With Other Warner Bros. Projects

If you play the game on consoles then this update is finally available for PS4 and Xbox One. It implements the fix for the Void Egg and another one that made the players fall through the terrain.

Hello Games has continued to update No Man’s Sky while evolving it in this process.