Marvel’s Iron Man VR is reportedly getting a demo before it launches this May. This is according to a leaked listing on the PlayStation Store.

Marvel’s Iron Man VR was first set to launch in February but it was delayed to improve the quality of the game. The new release date is set for May 15, which is just a few months ahead from the original release date.

While the game is not out until a few months later, it has been rated by ESRB. The rating provides an overview of some of the story elements that are featured in the game. 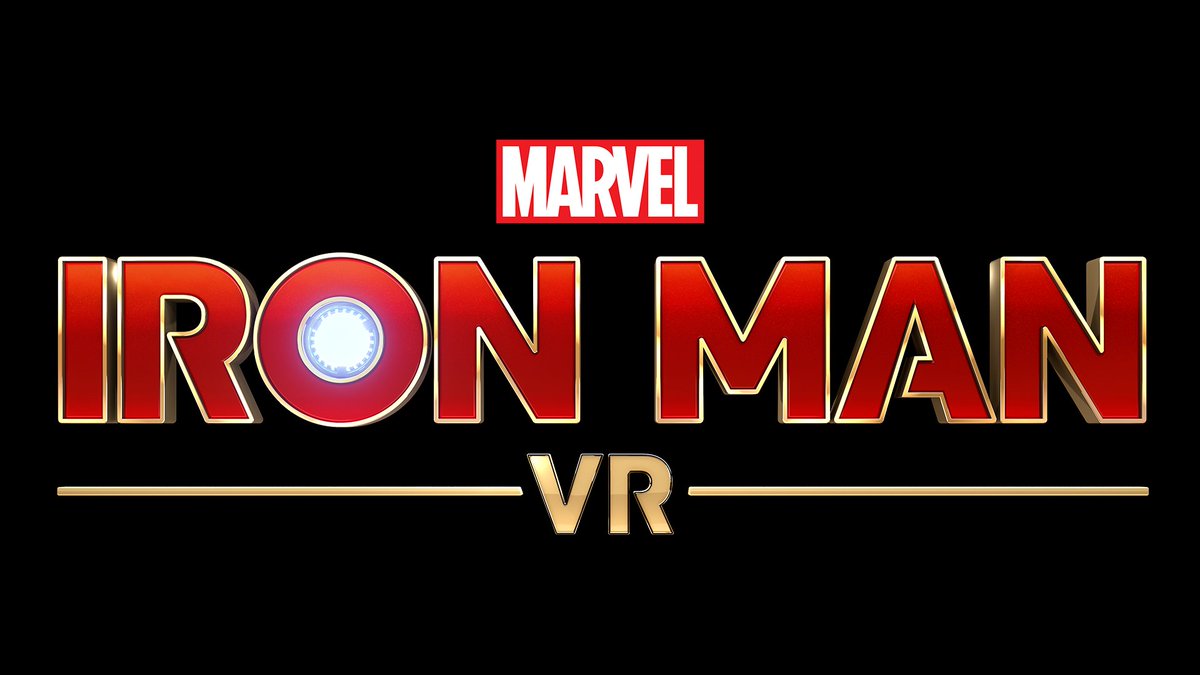 This doesn’t confirm the release of the demo itself as something similar has happened with the Final Fantasy VII Remake demo. The files for the demo had leaked on the PlayStation Store but the demo didn’t launch until on March 3, or after three months of the leak of the demo files.

Tags:
Previous Article
New Batman Game Reportedly Set For a Reveal In May Along With Other Warner Bros. Projects
Next Article
No Man’s Sky Update 2.33 Is Out, Get The Details Here

EA May Be Working On A New Marvel Game
Muhammad Ali Bari June 28, 2022

EA May Be Working On A New Marvel Game