No More Heroes 3 Review – Attack of the Killer Aliens

No More Heroes 3 is a sequel that has theoretically been in the works for almost a decade. The first game in the No More Heroes series debuted on the Nintendo Wii, where it was followed by a sequel. It was eventually ported to other consoles, including the Nintendo Switch. It was followed by another sequel, which is now available on various platforms. What distinguishes this sequel is the length of time it has taken to be released but does the wait pay off for fans of the No More Heroes series?

Travis Touchdown is the main character in the No More Heroes series, and in this third installment, he returns to assume command when the Earth is overrun by terrible aliens. No More Heroes 3 begins in the characteristic Suda 51 manner, with a weird prologue that places the players in a made-up game within the game known as the Deathman. Once completed, the opening is essentially a long animated cutscene that explains how the aliens arrived on Earth, while the game returns control to Travis Touchdown, who seems to be the one playing this Deathman game in the intro. 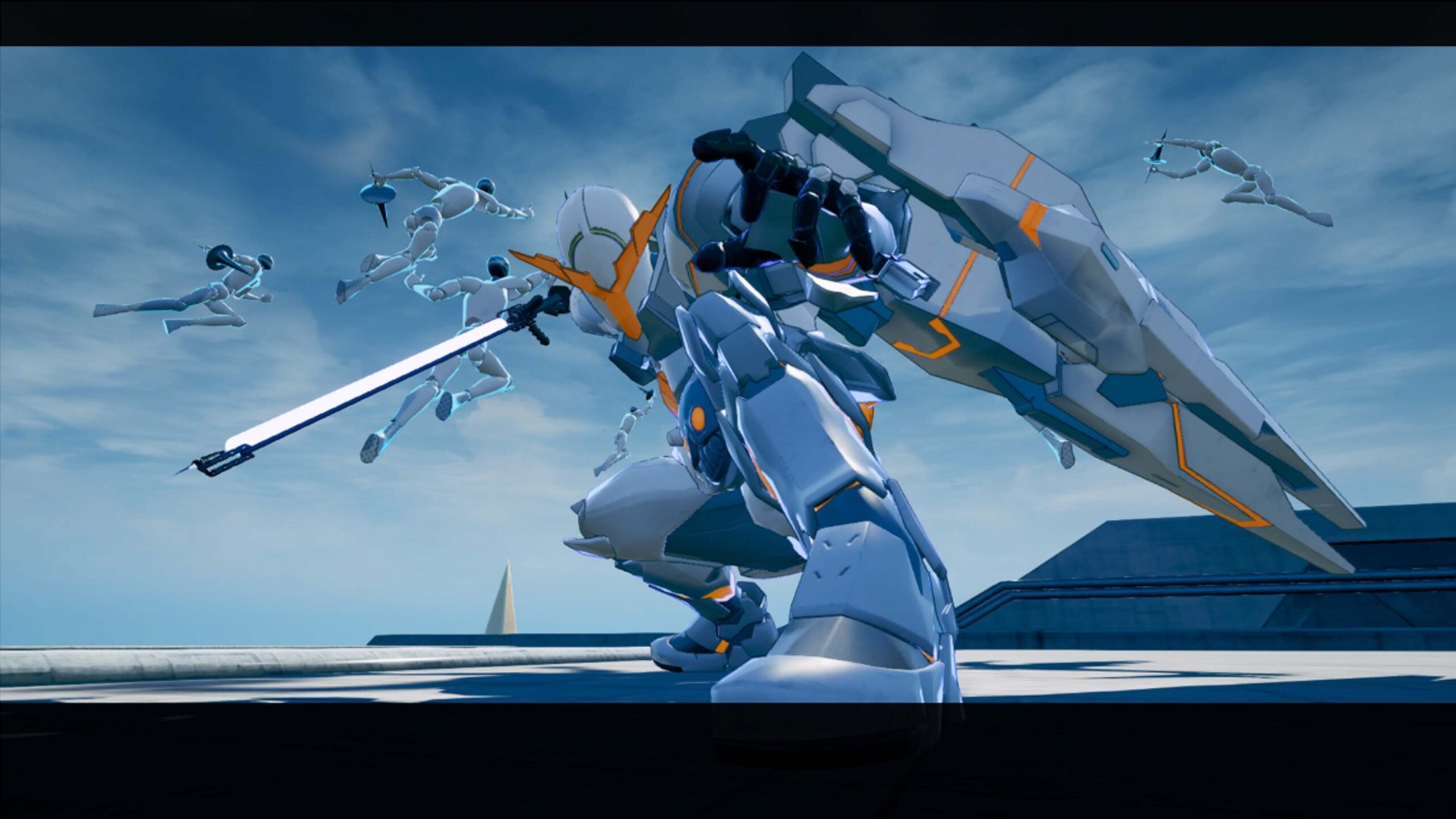 While I am excited about the release of No More Heroes 3 on the PS5, I find it odd that the No More Heroes prequels are not accessible on the PS4 or PS5, while being available on PC and Nintendo Switch. Regardless, you don’t need to play the games to grasp the premise of this sequel, but it does draw influence from Travis Strikes Again, a spin-off based on the No More Heroes IP. It is, luckily, available on the PS4, so anyone playing the game on Sony’s platform may get a sense of what to anticipate from this brand-new game.

I reviewed the game on a PS5, where the native 4K graphics and 60 FPS performance truly shine. It looks a lot better than the fuzzy Nintendo Switch copy that was locked at 30 FPS, but there are some small flaws in this updated rendition as well. While the game runs nicely, there is a nagging suspicion that it was designed with low-end hardware in mind. It feels more like a remaster than a game from the current generation. The world is desolate and full of repetitive NPCs, and it doesn’t seem alive. However, this is a minor quibble because the essence of No More Heroes 3 is its quirky gameplay and crazy story with some unique boss fights. The sequel keeps all of its predecessor’s major characteristics. The gameplay is the same hack-and-slash combat where the player wields Travis’ Beam Katana to slay any enemy in their path. The game is rife with pop culture references, which is hardly surprising given that it is a Suda 51 game. The Beam Katana is a clear homage to the Star Wars series’ Lightsaber, and the game is riddled with tributes to various works of culture, including the modern-day obsession of the Marvel Cinematic Universe. What I’ve always appreciated about Suda 51’s signature humor is that he doesn’t shy away from breaking the fourth wall in most of his games, and this is no exception. 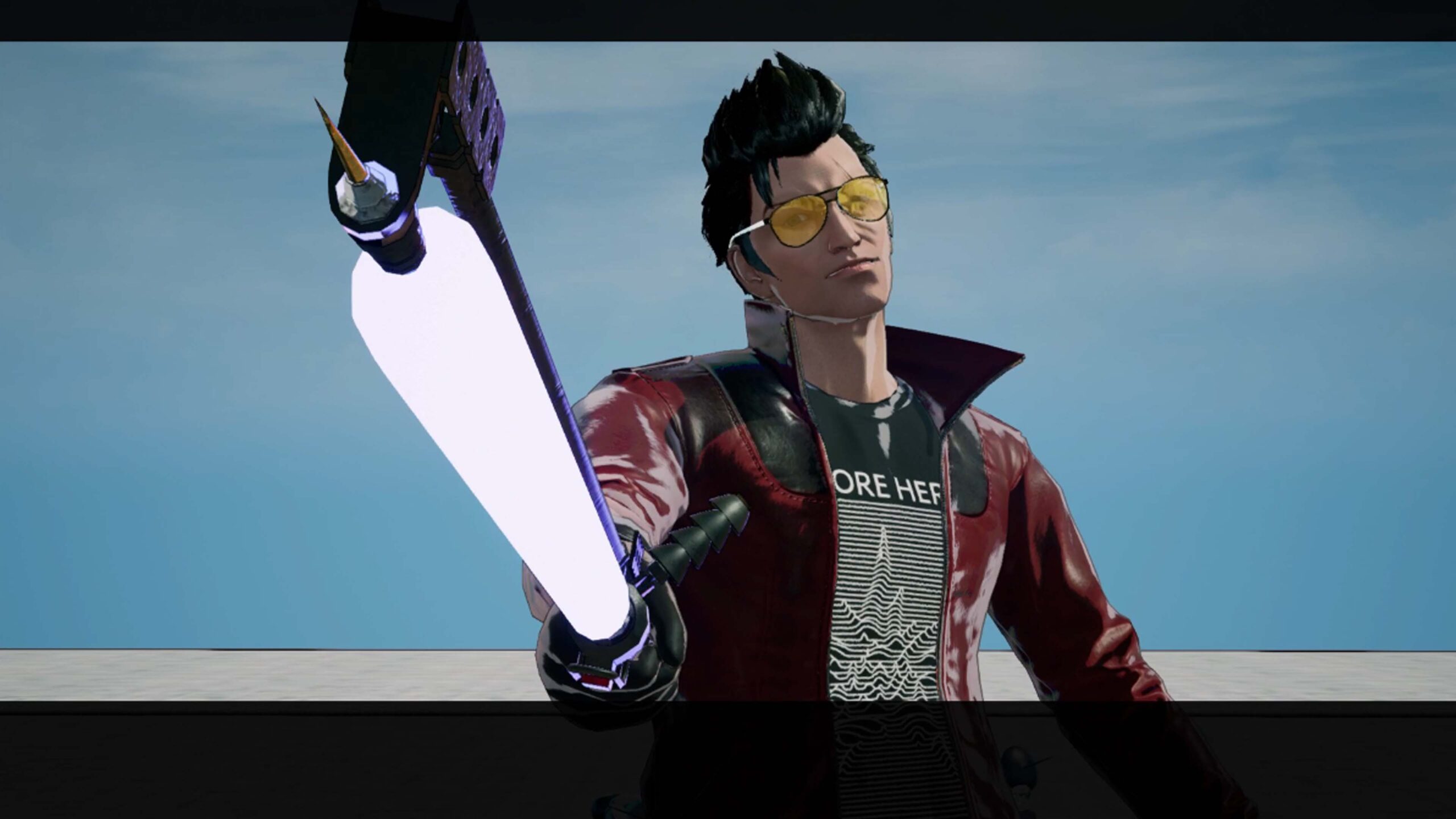 At first, the gameplay feels fantastic. The combos flow well with the action, and there are other variations to the classic hack-and-slash gameplay, such as a slot machine system with bonuses, wrestling moves, and a finishing move dubbed Killer Slash. All of these elements were also present in the prequels, therefore it is a little disappointing in terms of overall gameplay innovation. A Death Glove system, which effectively powers up Travis to do certain strong hitting attacks, is one of the new mechanics in this sequel. There is also an Armor mode that is activated when the Slot machine falls on the triple lucky number 7. It may instantly eliminate a large number of enemies while also providing Travis with buffs. Despite the new additions, most battles seem repetitive due to a lack of enemy variety and combat strategy. The boss battles, on the other hand, are shockingly good and provide a reasonable level of challenge. 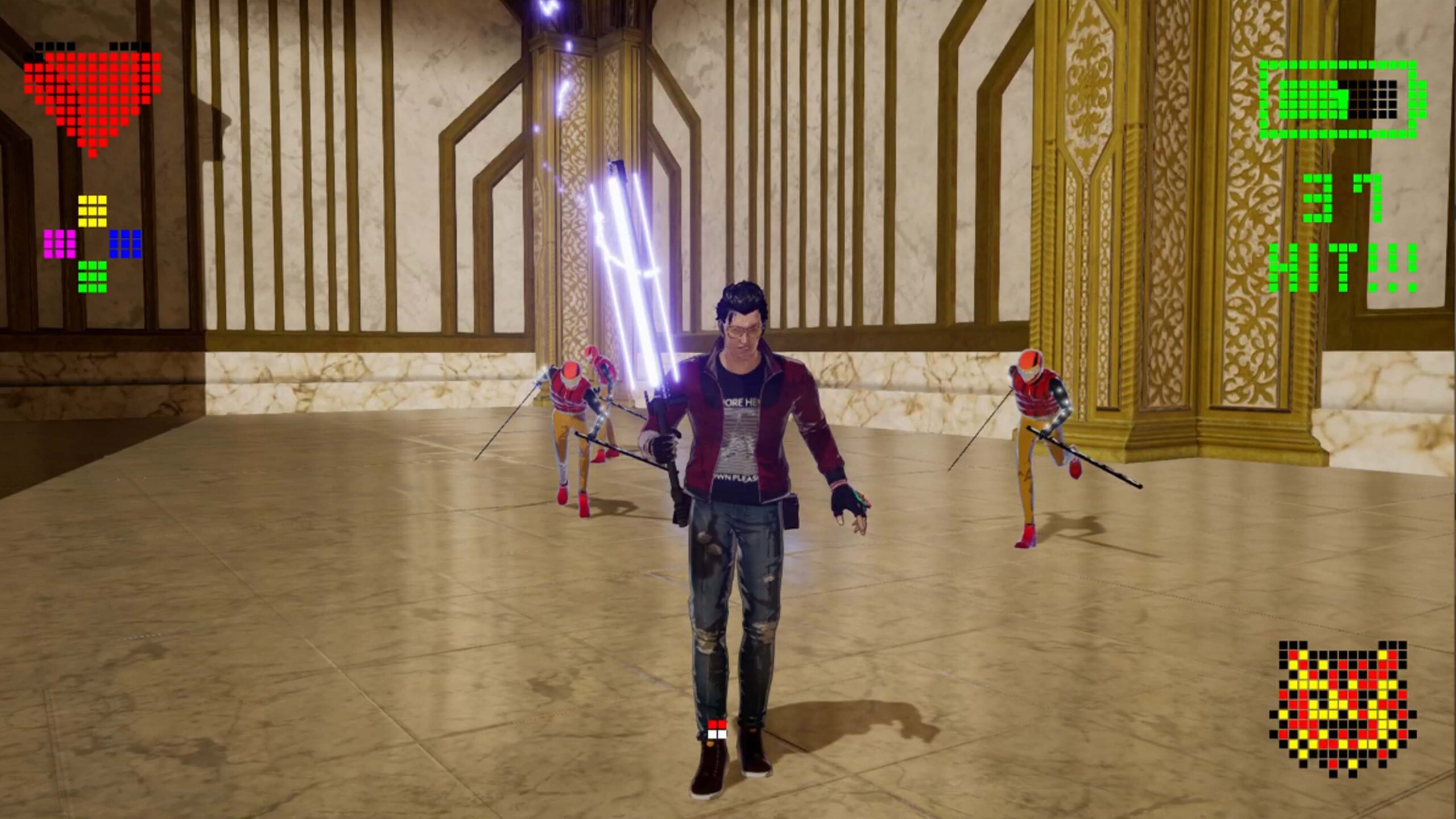 No More Heroes 3 has the air of a bizarre anime story adapted into a video game. Travis, like the previous installments in this series, will have to fight his way to the top of the ladder while eliminating any other assassinations along the way. The primary antagonist, fittingly dubbed FU, is an Alien that was rescued by a human about 20 years ago. FU comes back to Earth just to conquer it as another planet, but this time Travis stands in its way. Thus, the story meets its primary objective of giving a scenario and motivation for Travis to track down FU, and it is an entertaining adventure if you don’t take things too seriously.

I’ve loved the majority of Suda 51’s games. No More Heroes 3 isn’t as exciting as Killer 7 or Shadow of the Damned, but it’s still a great game. It has gotten a rather solid port on the PS5, albeit this does not erase the constraints of its Nintendo Switch roots, which are visible when we explore its world. There are also some entertaining side activities to participate in, such as some amazing minigames. If you wish to return to the No More Heroes series with this third installment, it is well worth your time and money.

No More Heroes 3 promises and delivers a good time for fans of the series as well as people who have never played any prior games.