Nvidia has announced their new flagship GeForce RTX 2060 today. Find out the launch price, specs, improvements and see how well it can compare against RTX 2070 and GTX 1060.

Nvidia GeForce RTX 2060 is the next budget card from the company that has started to focus on real-time ray tracing for their modern GPUs. They are offering RTX for 2000s series of cards that lets them enjoy the exclusive real-time reflections available in games like Battlefield V. The support for it is still limited but maybe with time, more games will gradually add it as a feature.

The launch price for Nvidia GeForce RTX 2060 model is set at $349. It will vary depending on the manufacturer that includes ASUS, Colorful, EVGA, Gainward, Galaxy, Gigabyte, Innovision 3D, MSI, Palit, PNY, and Zotac. A stock-clocked RTX 2060 Founders Edition board designed by Nvidia will be also available for purchase. 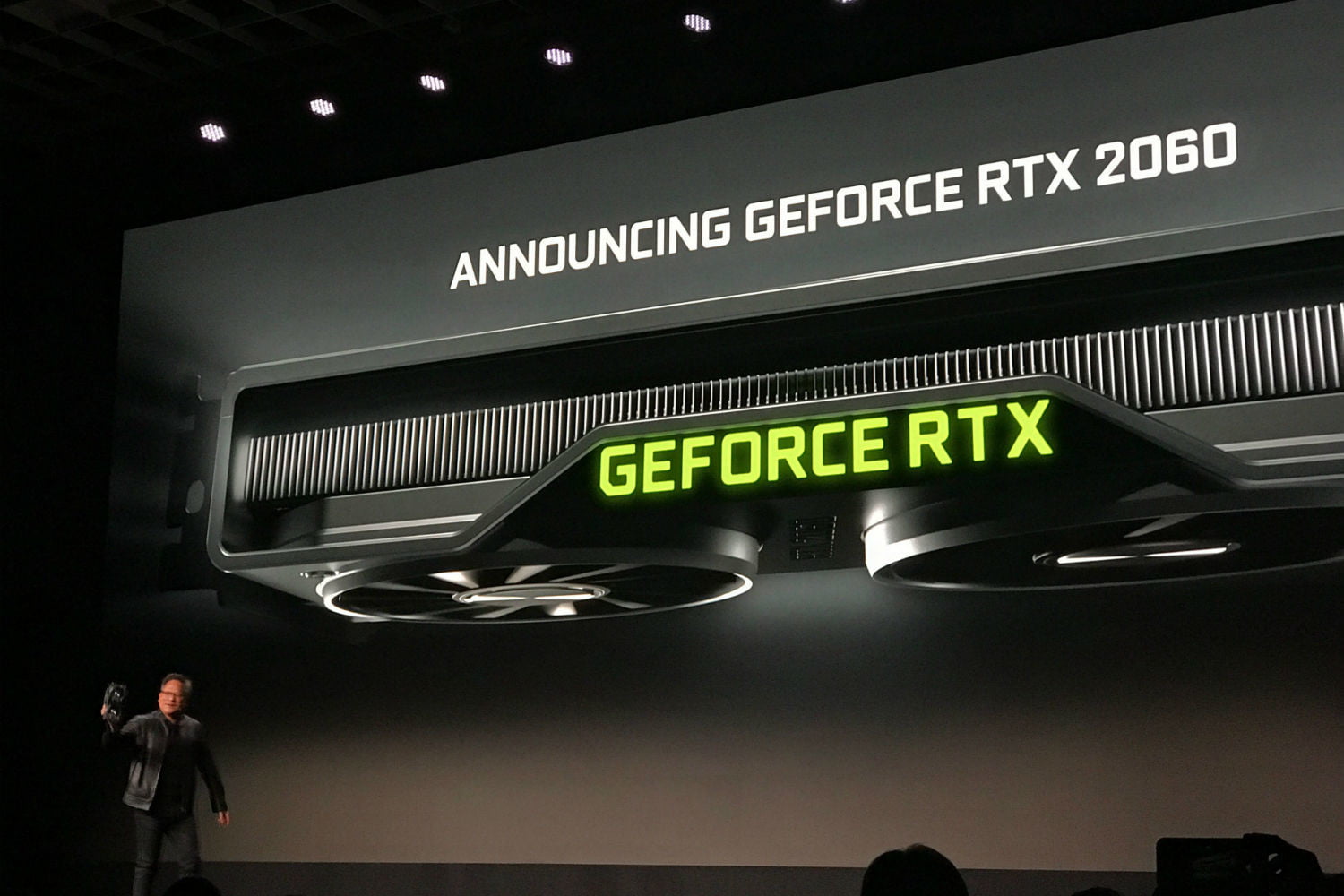 These new range of GPUs will be available from January 15th. The base price for them is set at $349.

The games that are confirmed come into a bundle with GeForce RTX 2060 are Battlefield V and Anthem. For comparison, AMD is offering Resident Evil 2, Devil May Cry 5 and The Division 2.

“The RTX 2060 is 60 percent faster on current titles than the prior-generation GTX 1060, NVIDIA’s most popular GPU, and beats the gameplay of the GeForce GTX 1070 Ti With Turing’s RT Cores and Tensor Cores, it can run Battlefield V with ray tracing at 60 frames per second.”

“Next-gen gaming starts today for tens of millions of gamers everywhere,” said NVIDIA founder and CEO Jensen Huang, who unveiled the RTX 2060 at the start of the CES tradeshow. “Desktop gamers are demanding, and the RTX 2060 sets a new standard — an unbeatable price, extraordinary performance and real-time ray tracing that blurs the distinction between movies and games. This is a great moment for gamers and our industry.”