Here’s how a live-action One Piece movie might look with actors portraying them in real-life. Will they translate well to the big screen?

One Piece started as a manga that was adapted into anime. Now there are rumors that it might be turned into a live-action movie but if you wanted to see how this will look in action, there is a demo available that shows it clearly.

This high-quality production was put up by Oricon in this Indeed Job recruitment spot that featured famous Japanese actors. It is a very brief video that seems to loop back again in the middle just to extend it. The quality is pretty good though and it does closely represent the anime’s costumes no matter how weird they look in real-life. My Hero Academia has similarly received a live-action stage play in Japan.

The song that you can see them singing in the video simply translates to: “If you’re looking for a job, Indeed. If you’re looking for a part-time gig, Indeed.” If you have trouble recognizing the actors, the following are played by Takumi Saitoh as Luffy, model Rika Izumi as Nami, comedian Daigo Yamamoto as Usopp, actor Hiroyuki Ikeuchi as Zoro and actor Yosuke Kubozuka as Sanji. They have previously worked in various films like IP Man, Ace Attorney, Manhunt, and Silence. 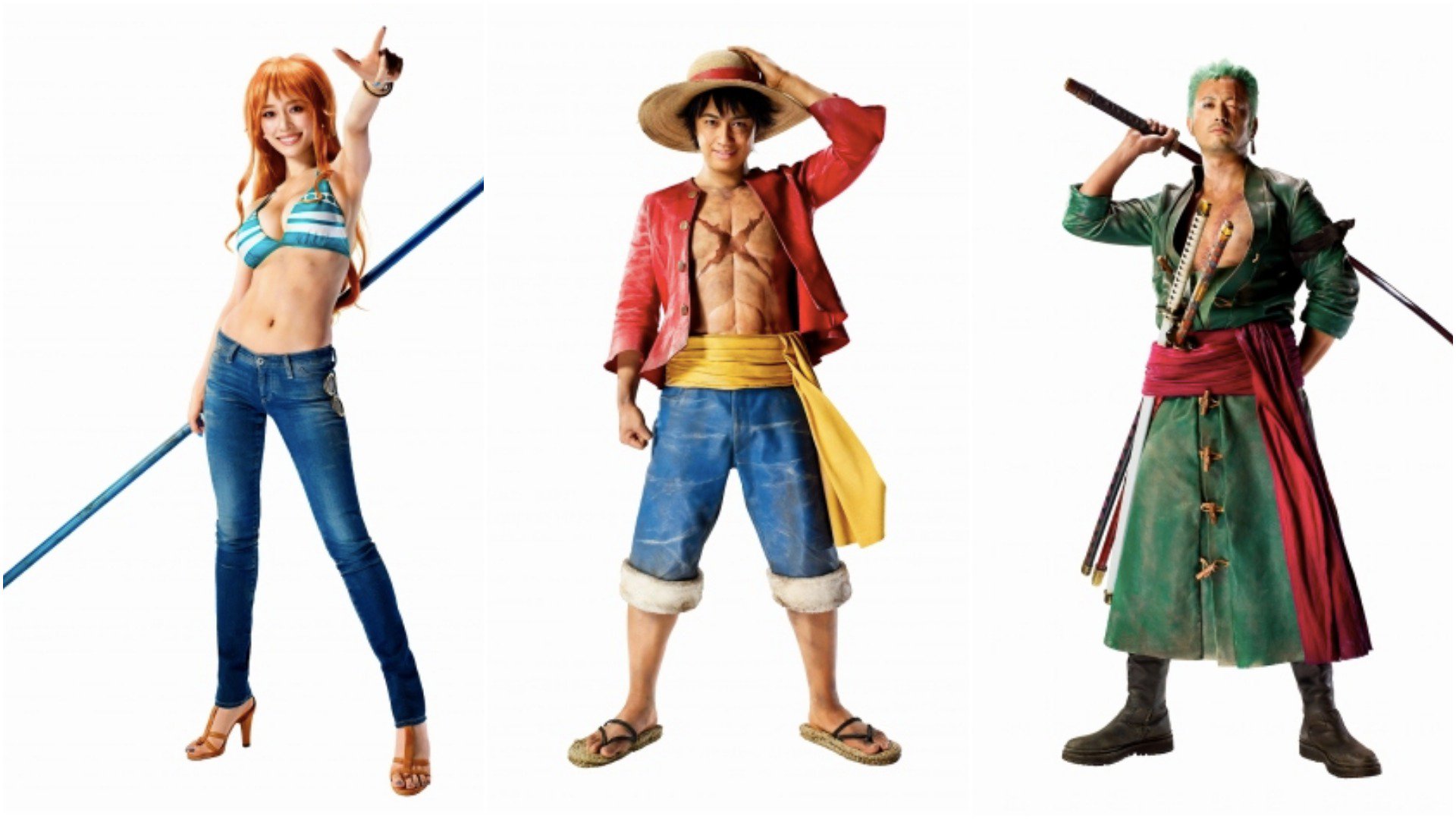 While the production quality is great, whether you will be able to enjoy a full-length feature movie in this same quality, it is something that is still up in the air. Knowing Hollywood, they will someday try to bring the world of One Piece to the cinema screen and we will potentially end up with another disaster.

One Piece Pirate Warriors 4 Announced With a Trailer