Obsidian Is Working On Three Projects Including AAA RPG

Obsidian has just released The Outer Worlds which was published by Private Division. They are apparently working on another brand new AAA RPG.

Obsidian Entertainment was acquired by Microsoft while they were still working on The Outer Worlds for a third party publisher, Private Division. As of now, they are still committed to the IP after it launched to success last year, and they have another small-scale project in development with Grounded, which was revealed at Xbox Fan Fest London last year.

In a recent update by the developer, they have initiated as much as 32 job openings for their company. These job openings imply that they are working on a brand new AAA RPG. Obsidian Entertainment is also continuing to work on The Outer Worlds IP, and aside from that, they are working on Grounded which is a survival game where the player is shrunk as small as ants as they combat bugs and harvest for resources. 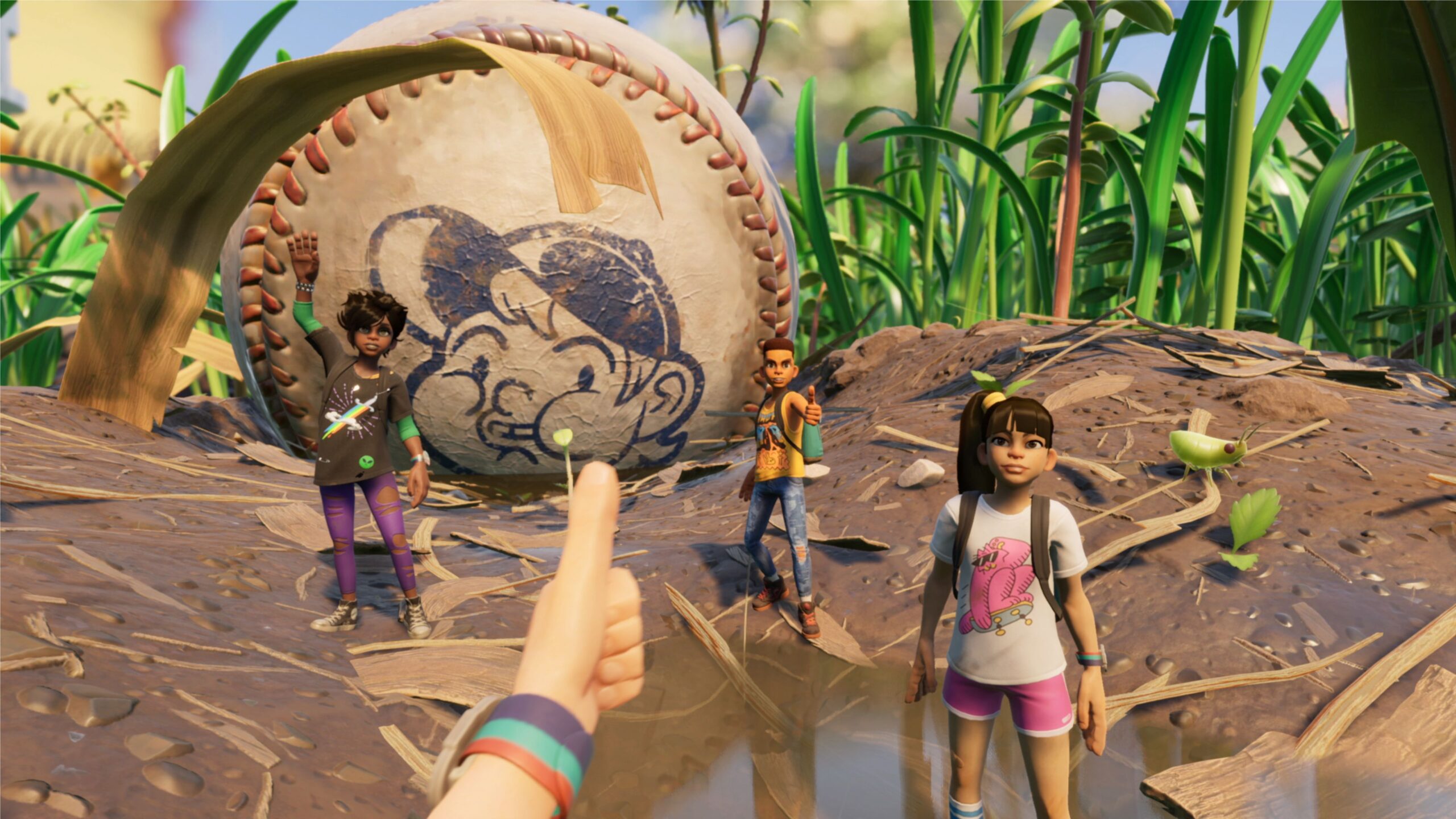 Obsidian Entertainment currently employs roughly 200 developers as per their Linkedin profile. This is fairly large for a studio that is working on multiple projects. Grounded is more of a passion project for the studio and after the success of The Outer Worlds, Obsidian hasn’t stopped from hinting at a potential sequel.

This leaves the door open for a brand new AAA RPG for which the developer has started to recruit slowly. Fans were hoping to get more out of the studio after the acquisition by Microsoft and it appears that they have to wait a while to see the result.