Naruto Ultimate Ninja Storm 4 Road To Boruto is coming later in April for the Nintendo Switch. Here’s how much space is required by this upcoming port.

Naruto Ultimate Ninja Storm 4 Road To Boruto is a port of the fourth game in the series. It is launching after almost one and a half years of the release of the original trilogy. This port also includes the Road To Boruto expansion that featured story content taken from the Boruto anime series. 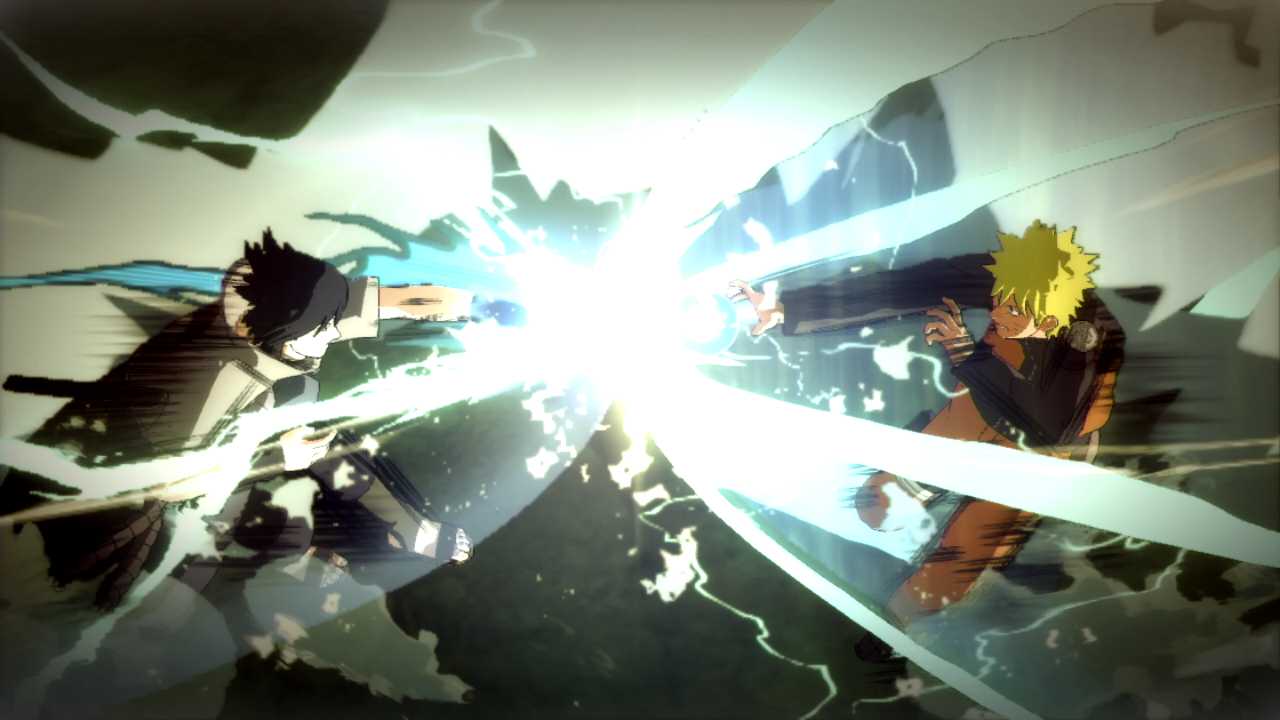 Naruto Ultimate Ninja Storm 4 Road To Boruto file size is almost as large, if not quite the same. It will take 13.1 GB of space in order to install the game. There are some early unlocks that are a part of the pre-order bonus for the Nintendo Switch version.

Here is a description of this game from the official Nintendo eShop.

The latest game in the Ultimate Ninja Storm series is finally here for Nintendo Switch™! It features all DLC, including the latest “NEXT GENERATIONS” DLC Update Pack. Relive the Fourth Great Ninja War that unfolded in Naruto Shippuden, and experience the story of Boruto: Naruto the Movie featuring Naruto’s son, Boruto Uzumaki. Plus, choose from 124 ninja—the most in the series! Join in action-packed battles, whenever and wherever you want!

Naruto Ultimate Ninja Storm 4 will launch on April 24, 2020, for the Nintendo Switch.

Tags:
Previous Article
Disney Plus March 2020: All TV Shows and Movies Coming To Disney Plus
Next Article
Obsidian Is Working On Three Projects Including AAA RPG