Overwatch Update 3.04 Is Out, Here Are The Patch Notes

Overwatch has been updated to version 3.04 today bringing in a number of fixes and improvements. You can find the complete patch notes here.

Blizzard is bringing a new game mode with this patch, Bounty Hunter Brawl. This will let the players test their skills by playing as an outlaw. The way this new mode works is that whoever manages to land the first kill becomes a target and gets additional points for killing others, but if the player is killed, their killer assumes the role of bounty hunter reaping bonus points.

Read More: Rainbow Six Siege Update 4.3.1 Is Out, Here Are The Patch Notes

Aside from the update adding a new gameplay mode, there are some bug fixes and adjustments which is the norm for such updates. 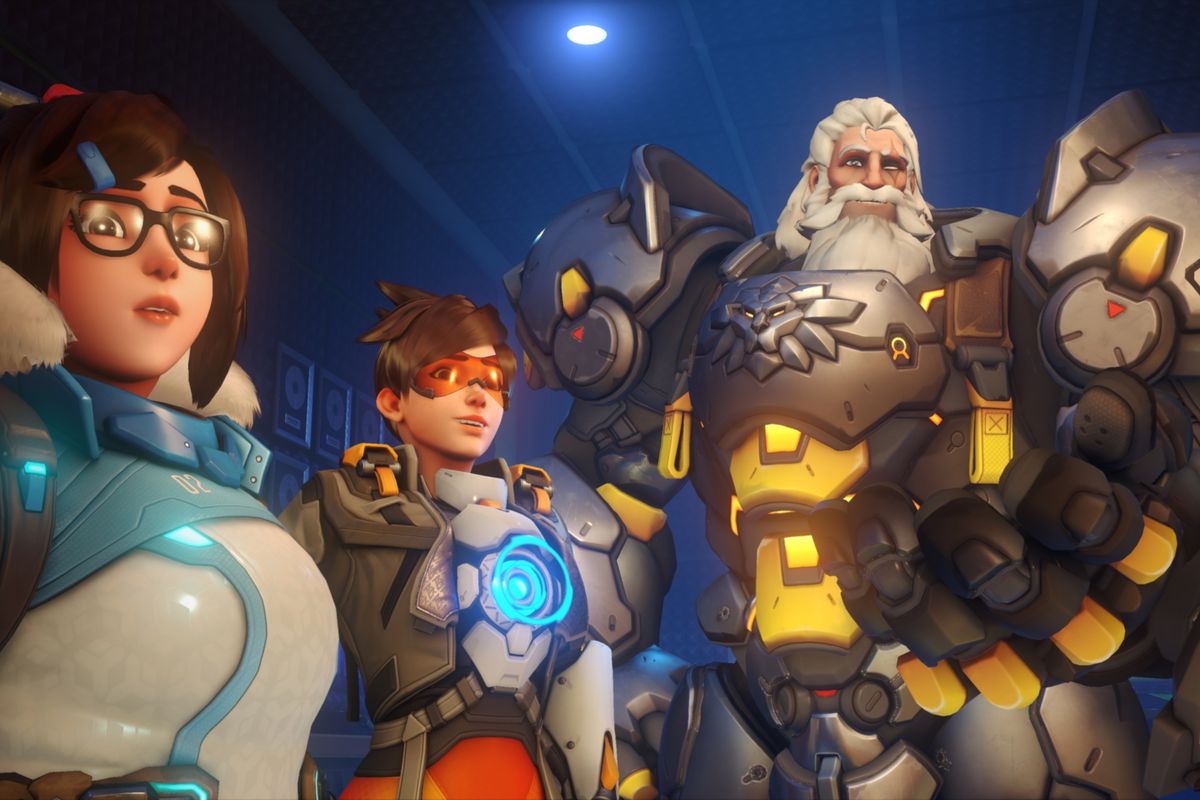 Test your skills as an outlaw with this new addition to the Arcade rotation: Bounty Hunter! Getting the first kill of the match makes you the Target and gives you extra points for making kills, but beware: anyone who kills you becomes the next Target!

Overwatch is available now for PS4, Xbox One, PC, and Nintendo Switch.