Activision has confirmed in a conference call that they are not going to release Overwatch 2 and Diablo 4 this year. Both games were announced back in 2019.

Overwatch 2 was announced for the PS4, Xbox One, and PC, but that was in 2019. Since the announcement, we have a new generation of consoles out now and today it was confirmed that it won’t be out this year as well. This leaves the door open for a release in 2022 which could push it on the PS5 and Xbox Series in addition to the older generation consoles.

As for Diablo 4, the game was revealed back in 2019 for PS4, Xbox One, and PC just like Overwatch 2. However, judging by the remarks made by Activision, this is also releasing in 2022. 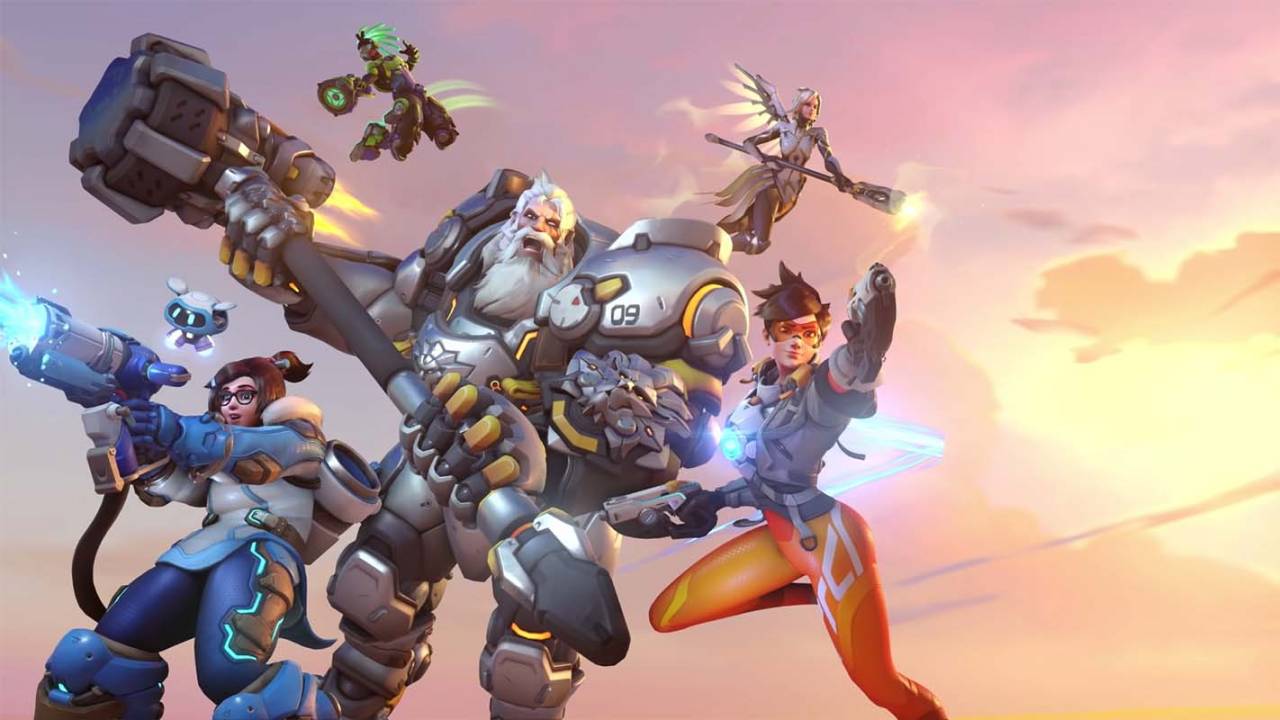 During the conference call, we get to hear chief operating officer Daniel Alegre mention how 2022 will be a great year for Blizzard. To further cement that these games won’t arrive in 2021, we also get a comment from Chief financial officer Dennis Durkin who explains that Activision is not including Overwatch 2 and Diablo 4 in their financial guidelines for a release this year.

Diablo 4 is the first mainline Diablo to get a release on consoles and PC simultaneously. The last major game in the franchise was released back in 2012 and arrived on PC first followed by ports to consoles.

Previous Article
Overwatch Update 3.04 Is Out, Here Are The Patch Notes
Next Article
Monster Hunter World Sells 24M, Devil May Cry 5 at 4.1M According To New Sales Update